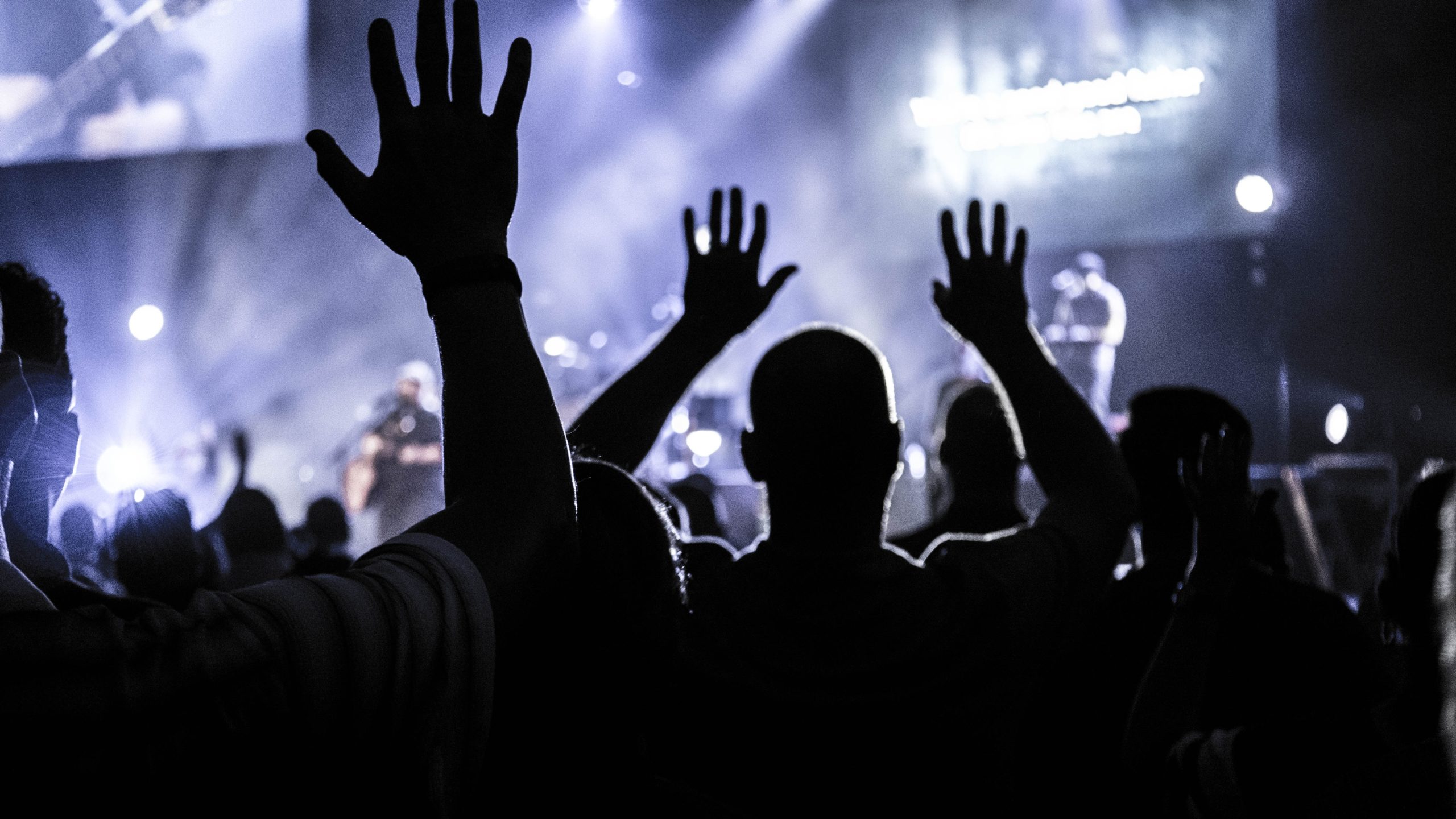 An increasing number of pastors across the nation are challenging the overreach of government authorities that are subjecting churches to unconstitutional and onerous COVID-19 regulations even as they’ve allowed the reopening of casinos, tattoo parlors, abortion centers, liquor stores, and most all other businesses with little or no restrictions.

And those at the forefront of legal battles to re-open their churches are calling on their fellow pastors to join them in resuming in-person services.

“We feel that this is what needs to happen at a time like this. Church needs to be open,” said John MacArthur, Pastor-Teacher at Grace Community Church in California, during the recent Freedom Sunday event. “We’re not going to kill people by being open. We may save them from a fate worse than death – and that is eternal judgment in hell – by giving them the Gospel. And of all times to be open, and of all times to be proclaiming the truth, this is the most critical time.”

The event was live streamed to churches and homes across the country and called for the resumption of in-person church services in obedience to Scripture (Hebrews 10:25) and to exercise a freedom guaranteed by the Constitution.

“The Church is more than essential – it’s God ordained,” said Perkins in his organization’s announcement of the event. “It’s time to choose faith over fear. It’s time to honor God over man. It’s time for a Court that will honor and uphold our First Freedom. It’s time for Freedom Sunday.”

Highlighted were the legal battles of churches including, among others, Pastor Che Ahn’s Harvest Rock Church, which sought to overturn the California governor’s ban on indoor singing and chanting in places of worship; Pastor Brian Hermsmeier’s Slate Mills Baptist Church, which challenged the Virginia governor’s unconstitutional restrictions limiting the size of church gatherings; and Pastor Garry Leist’s Calvary Chapel Dayton Valley, which challenged the Nevada governor’s cap on religious services.

“Government officials continue to take unconstitutional steps to restrict churches from worshipping, unfairly silence them, and hold them to a different – and even discriminatory – standard,” noted Perkins. “Does it make sense to reopen casinos, tattoo parlors, abortion centers, and liquor stores while keeping houses of worship closed? Scripture instructs Christians to honor the government – unless it oversteps its authority. With government officials exceeding their constitutional authority, we are left with the clear command in Hebrews 10:25 that believers should be ‘not neglecting to meet together.’”

Perkins noted that churches can and should use proper health and safety measures in their services, both as a matter of prudence and out of love for one another.

And he recognized that Christians may be tempted to fear the consequences of meeting – whether of COVID-19 or government penalties – but he said they should not act out of fear.

“Jesus Christ himself commanded, ‘do not fear those who kill the body but cannot kill the soul. Rather fear him who can destroy both soul and body in hell’ (Matthew 10:28). And so we must stand up and say with the Apostle Peter, ‘We must obey God rather than men” (Acts 4:29),” concluded Perkins. “The time is now.”

The church filed a lawsuit against D.C. Mayor Muriel Bowser on September 22 over the city’s refusal to allow more than 100 people to attend outdoor services while wearing masks and remaining socially distanced.

On October 2, the U.S. Department of Justice filed a statement of interest supporting the church’s legal challenge, arguing the Constitution and federal law require the District of Columbia to accommodate Capitol Hill Baptist Church’s effort to hold worship services outdoors, at least to the same extent the District of Columbia allows other forms of outdoor First Amendment activity, such as protests.

“One of the most foundational rights protected by the Bill of Rights is the free exercise of religion,” said Acting U.S. Attorney Michael Sherwin for the District of Columbia in a released statement. “The Justice Department is committed to upholding all the civil rights protected under the first amendment, be it peaceable assembly in protest or practicing faith.”