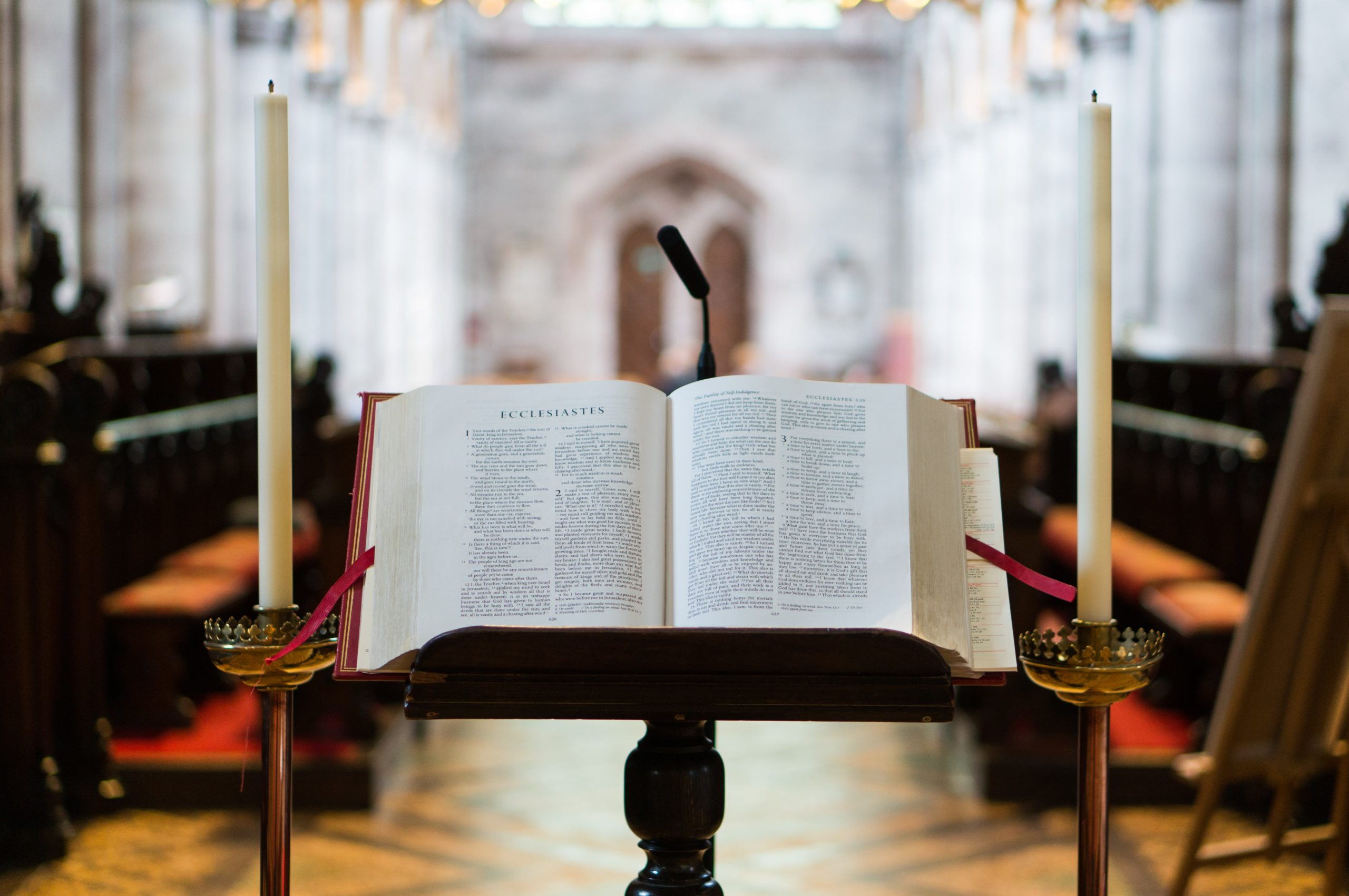 The language in this bill is exactly the same as the language that was used when this bill was introduced to the 116th Congress on Feb. 4, 2019. The FSFA restores free speech and religious liberty to churches and nonprofits by eliminating the Johnson Amendment and reaffirming their right to political speech.

Since 1954, the Johnson Amendment has prohibited nonprofits and churches from participating in or intervening in a political campaign, including written or oral statements. The FSFA repeals this amendment and allows churches and other nonprofits to make political statements as long as they are (1) made in the ordinary course of the organization’s regular and customary activities in carrying out its exempt purpose and (2) any expenditure related to this are de minimis.

“We are delighted that the Free Speech Fairness Act has been reintroduced in the 117th Congress,” said NRB CEO Troy A. Miller. “The vague and inconsistent application of the Johnson Amendment by the IRS has caused a chilling effect on the constitutional free speech rights of churches and ministries. NRB has long supported a remedy to this concern.”

Under this bill, nonprofits can make comments about a political candidate or issue as a part of their normal work, but they are not allowed to engage in political activities outside the normal scope of their tax-exempt work or to contribute to political activities or candidates. Since the Johnson Amendment was introduced, the IRS has had the power to silence churches and nonprofits. The FSFA acts to protect the unalienable rights of free speech and free exercise of religion. NRB supports this bill and its reintroduction to Congress.