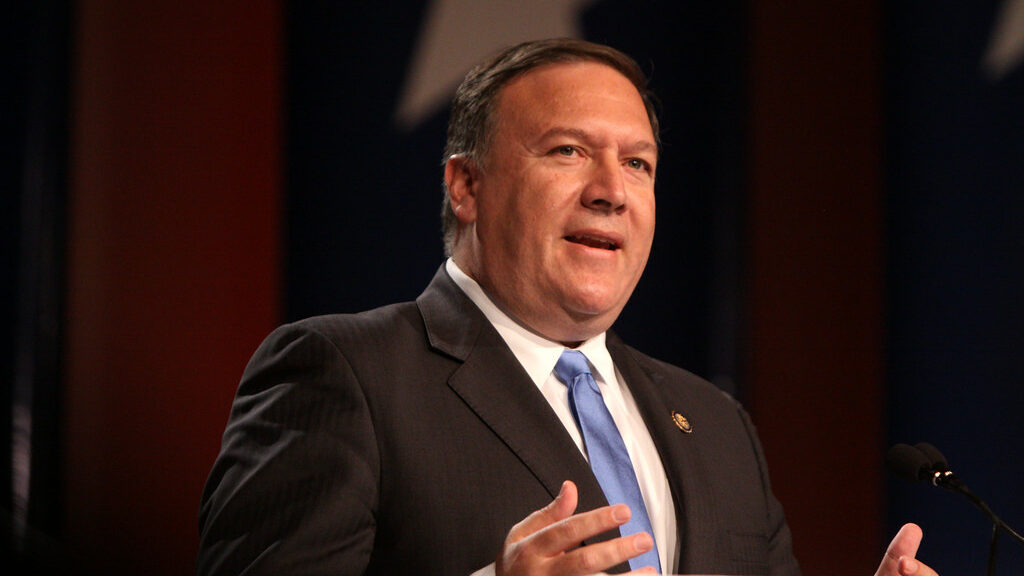 Rosenberg will interview Secretary Pompeo Thursday, June 24 from 9:00-9:30 a.m. CST in the main ballroom during a NRB Forum on “Israel, the Abraham Accords and International Religious Freedom: A Conversation with Joel Rosenberg and former Secretary of State, Mike Pompeo.”

Secretary Pompeo and Rosenberg will have an in-depth discussion on the ongoing Israeli-Palestinian conflict, the leadership elections in Israel and the state of religious freedom around the world.

Secretary Pompeo is the first American to have served as both Secretary of State and Director of the CIA. Throughout his career, Secretary Pompeo has been a strong voice for religious liberty and the dignity of every human being from conception to natural death.

As Secretary of State, and while serving in Congress, he ensured no U.S. taxpayer money went to any international organization connected to abortion and commissioned a report on our nation’s historic respect for the fundamental unalienable rights of every human being.

Rosenberg is a New York Times bestselling author of 15 novels and four non-fiction books with five million copies in print. He is also the founder and editor-in-chief of two news and analysis websites, www.allisrael.com and allarab.news. His latest best-selling political thriller is THE BEIRUT PROTOCOL, which released in March.

Other confirmed NRB speakers who serve as Christian leaders in their industry fields include: