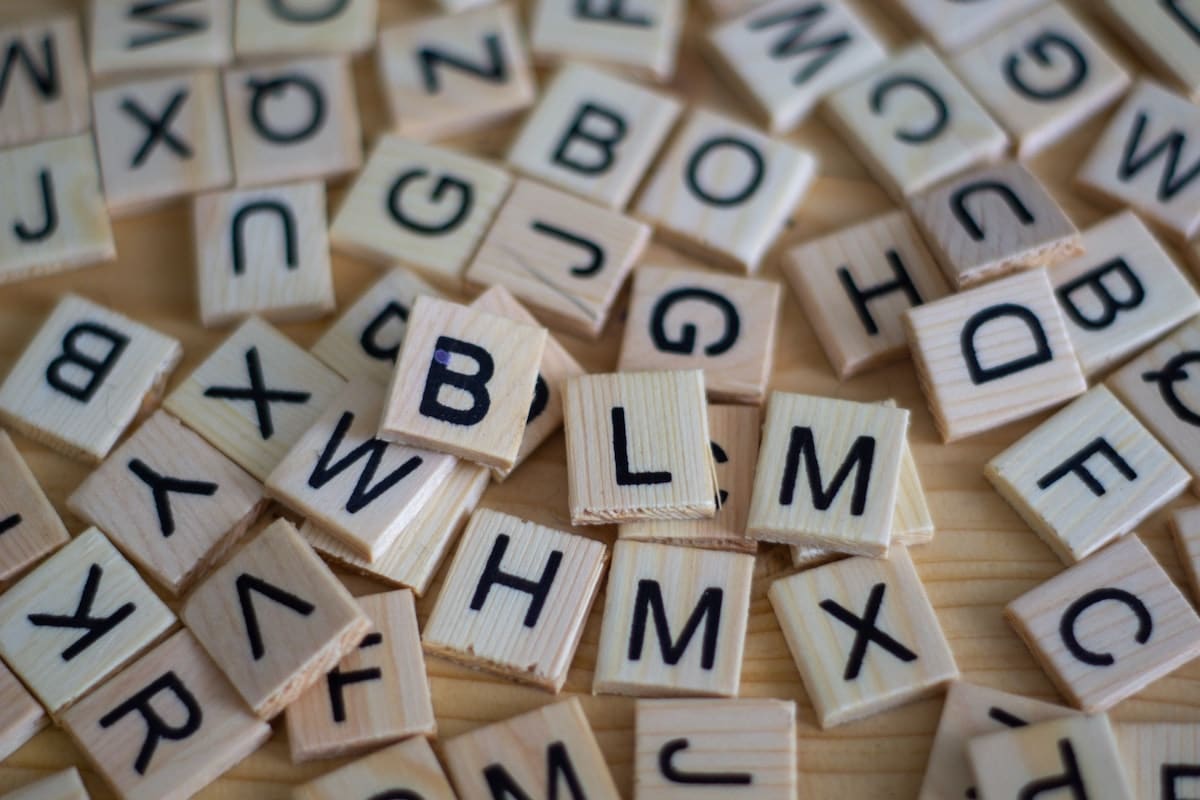 For Such a Time as This

You may be familiar with Esther’s story in the Old Testament of the Bible. Esther’s uncle, Mordecai, persuaded Esther to go and talk to her husband, the king, when their people, the Jews, were in imminent danger at the hands of the king’s highest official. Mordecai wondered if Esther had been placed in this unique position as queen “for such a time as this.” Mordecai said that perhaps Esther was queen at this time so that the Jewish people may be saved (Esther 4). So, even at the risk of her own life, Esther appeared before the king with her request that would ultimately save the Jewish people from brutal destruction (Esther 5-9).

What about you? What if you are in your role as a Christian communicator for such a time as this?

“We’re followers of Jesus and members of the press and media at an extraordinary time for journalism,” author and social critic, Os Guinness said.

It’s time for us, as Christian communicators, to step up and use our giftings and opportunities to speak with clarity and truth in a twisted and confused culture.

This should be reflected in our work and communication. Guinness said that our high view of truth should lead us to express truth in our journalism and coverage, avoiding everything to do with fake news. Our high view of words should compel us to express words that are commitments and not just weaponized as insults, and finally, Guinness said that our high view of others as fellow image bearers of God should lead us to engage everyone with respect—even those who oppose us most eminently.

What if you were called to be a communicator for such a time as this?

“We have a tremendous witness in this hour because journalism is critical to the freedom of democracy and the American republic,” Guinness said.

Yet, journalism has become toxic because of the crisis of truth that we are experiencing. Journalism is mistrusted, if not despised, in our culture. How can we communicate truth and use words to pursue the betterment of our communities? What would it look like for us to honor every person as we tell stories across every medium? What if Christian communicators led a reformation of language and speech and discourse?

Perhaps you were called to be communicator for such a time as this.

“Christian journalism and media coverage at the present moment is absolutely critical to America and to the human future,” Guinness said.