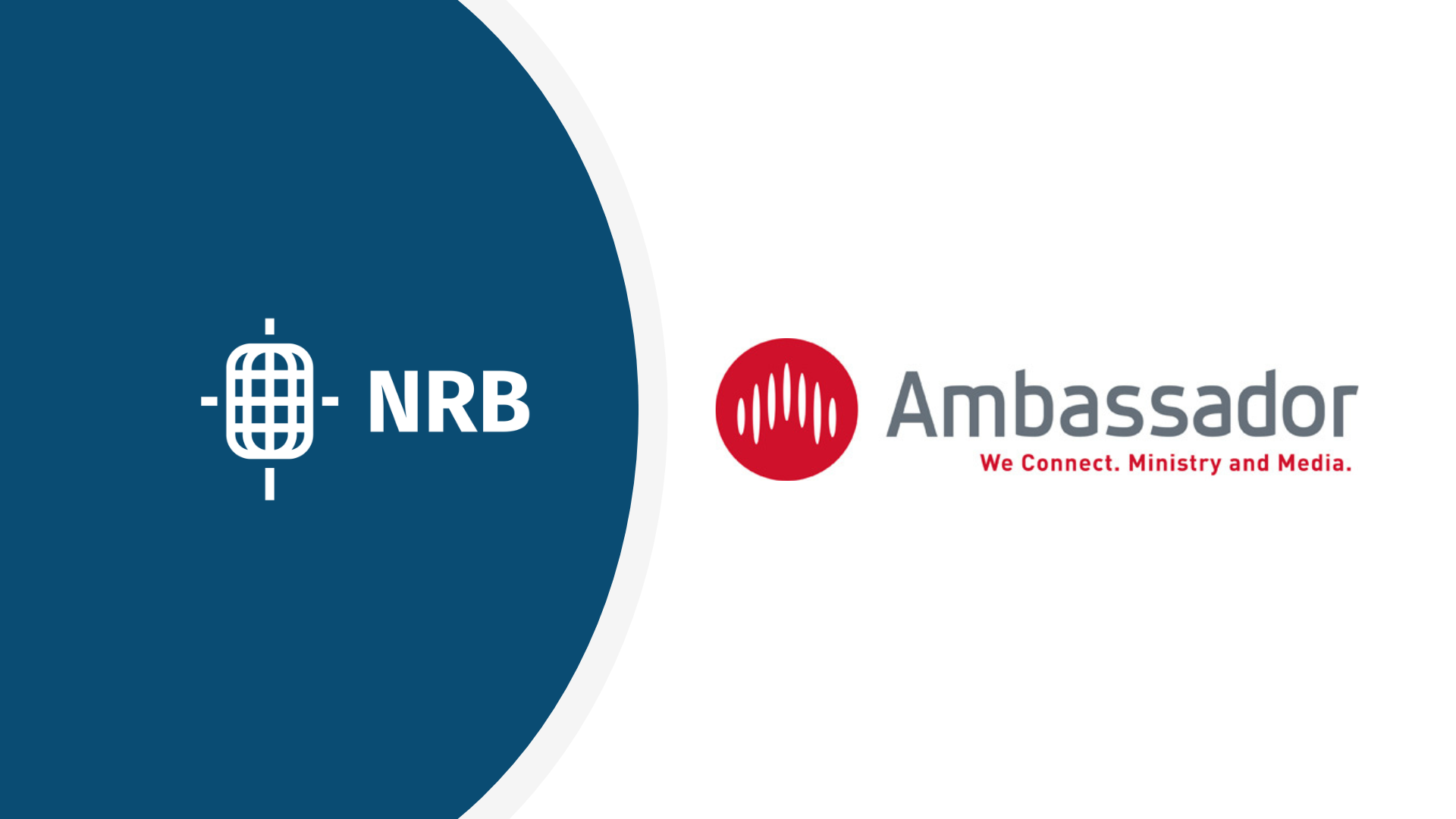 For Decades, Ambassador Advertising Agency Has Been Connecting Media and Ministry

Founded upon one Bible verse, 2 Corinthians 5:20, Ambassador Advertising Agency exists to connect ministries and media networks to amplify their messages and serve as “ambassadors of Christ.”

“The media world is constantly changing, and it has changed exponentially in the last ten to fifteen years,” said Ambassador’s executive vice president Jim Sanders. “Our role, then, is to help the ministries we serve anticipate new media landscapes and make wise changes in how they deliver content, what that content looks like, and how to maximize the ministry’s resources. As ambassadors, that’s part of what we’re called to do for the Lord. To assess the best means of using the Lord’s resources that He’s provided these ministries with.”

Al Sanders, then serving as Biola University’s vice president, founded Ambassador in 1959 to help promote the university’s broadcast “Biola Hour.” In 1989, Jon Campbell, after serving Ambassador for seventeen years, became the agency’s president and oversaw tremendous growth, ushering Ambassador into a new media era. After Campbell’s death, his wife, Peggy, assumed the post of Ambassador’s president in 2006 in partnership with her brother Jim Sanders.

Under Jim’s leadership, the California-based agency, in partnership with the technical staff of Focus on the Family, launched “Amb-OS” in 2008, a Satellite File Transfer Protocol (S-FTP) that provides Christian radio stations with reliable audio delivery and automatic program downloading through an Internet connection. This propelled Christian radio to the next level of program delivery.

For over 60 years, Ambassador’s skilled staff have continued to work side-by-side with ministries and networks to ensure good stewardship, expert production, and comprehensive outreach to their constituencies.

Expounding on the advertising agency’s mission, Jim said, “Everything we do, whether as an agency or operating on behalf of a ministry, is ultimately the result of our Gospel witness to nonbelievers, to believers, and to the industry.”

Jim reminded broadcasters and communicators that as Christians we are called to a “higher standard.”

“There are certain God-given principles we must live by and adhere to that set us apart,” said Jim.

Jim credited his father, Al Sanders, for setting the standard for communications excellence and high-quality content.

In expressing his gratitude for NRB, Jim said, “We are so grateful that Dad [Al Sanders] became an NRB member. Peggy and I have been to many decades of NRBs and have always found it to be the perfect place to get to know people with whom you do business all year, but never actually get to see them or speak to them.”

“NRB has become a very important means of operating our company. But that’s really minor in comparison to the value of renewing friendships at annual conventions with other believers and professionals,” said Jim. “Putting aside everything else NRB does by way of legislative and all the rest, NRB has been unique in providing encouragement, and that has been invaluable to us.”