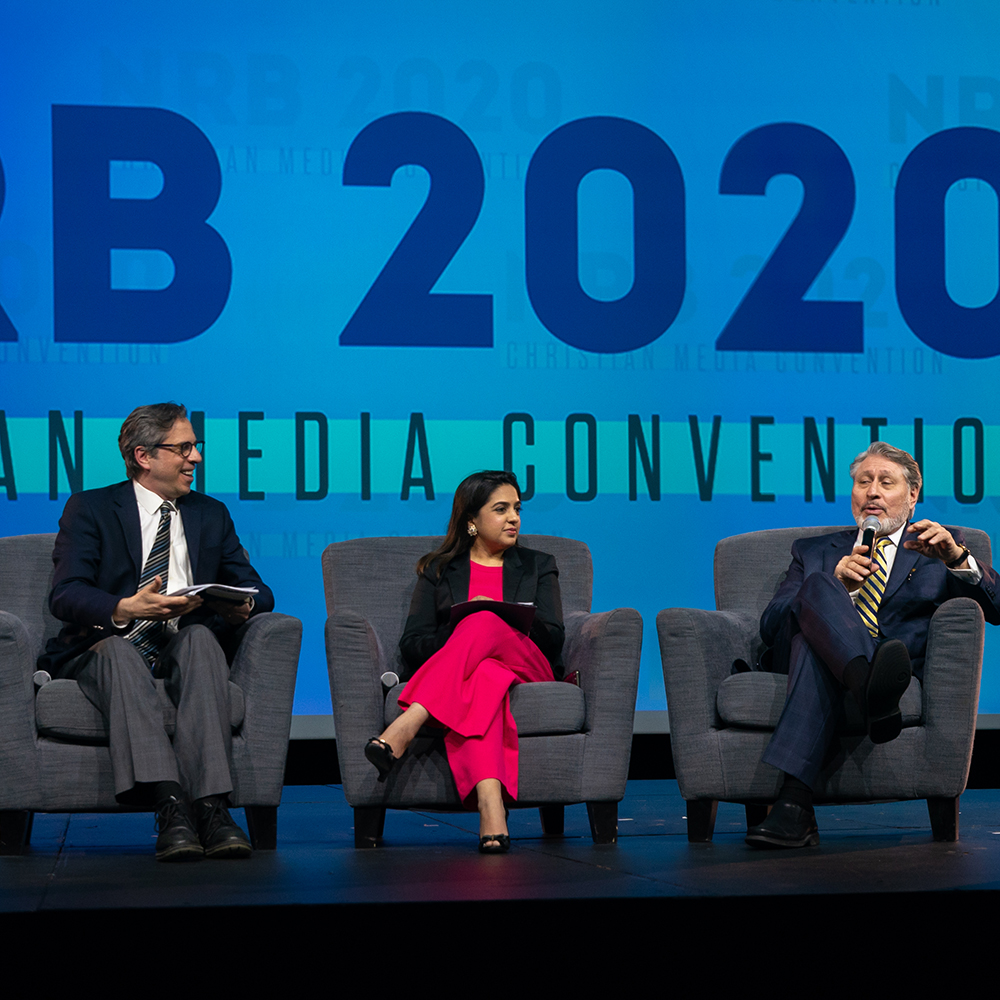 When it comes to public acknowledgments of God, Congress “actually kind of gets it right,” Waldman continued, because they open their sessions with prayer but approach it pluralistically. “They don’t have a single denomination, and … I think that’s a pretty good model for the rest of the country.”