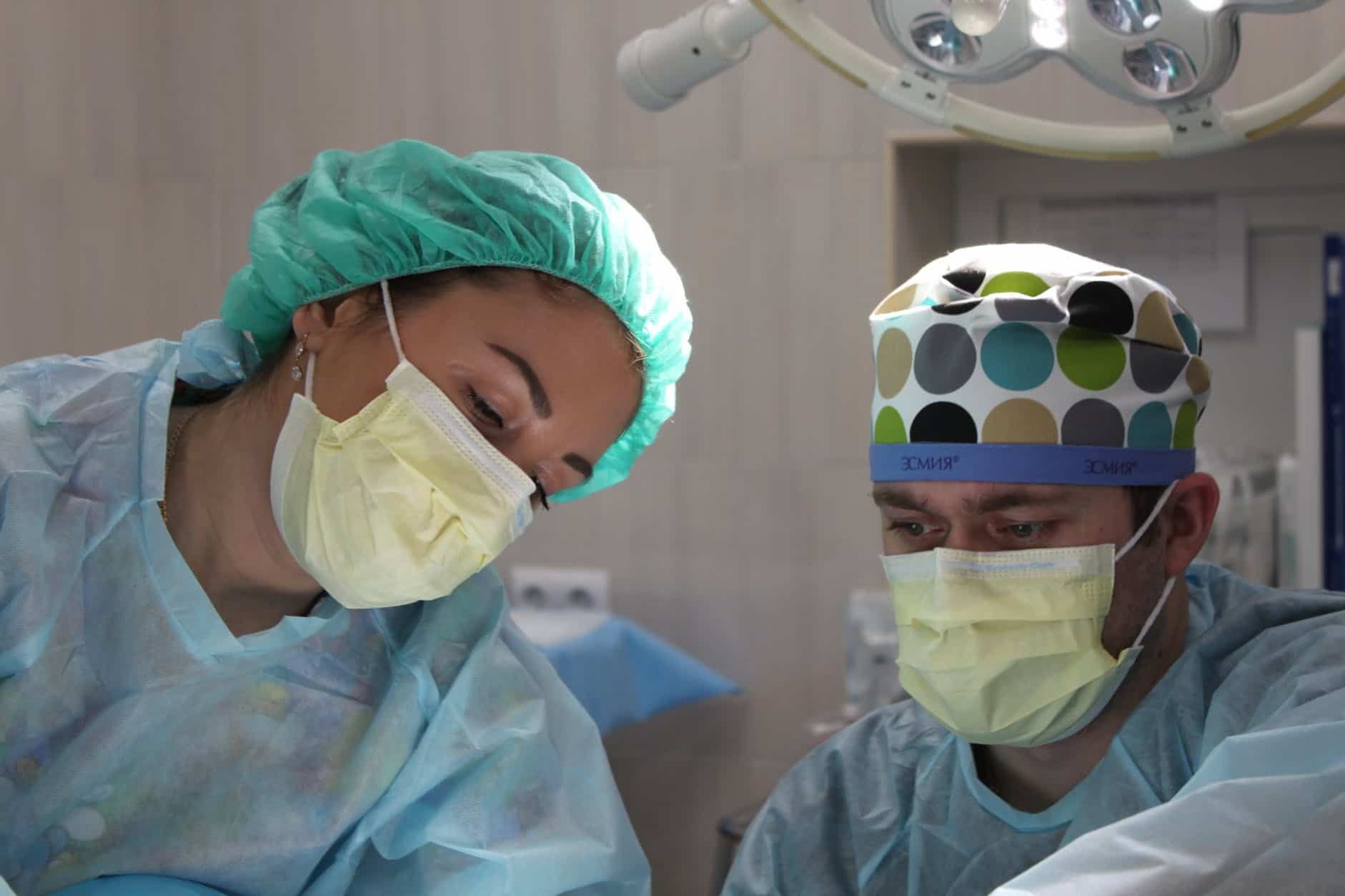 On Monday, a federal court in Texas blocked the Biden administration from enforcing a policy known as the Transgender Mandate—a policy that would force religious doctors and hospital to perform transgender procedures on their patients.

The U.S. Department of Health and Human Services (HHS) issued the Transgender Mandate in 2016, requiring doctors and hospitals to perform gender transition procedures on any patient referred by a mental health professional. This mandate included procedures on children, and doctors were required to comply even if they believed that the procedure could be harmful to their patient.

In his decision this week, Judge Reed O’Connor of the U.S. District Court for the Northern District of Texas, Wichita Falls Division granted a permanent injunction in Franciscan Alliance v. Becerra, becoming the second court to block this policy. The first federal court to block the mandate was the District Court for the District of North Dakota in Sisters of Mercy v. Becerra, a case that began in November 2016. The Biden administration has appealed that decision to the 8th Circuit.

The plaintiffs in Franciscan Alliance v. Becerra included a religious hospital, an association of more than 20,000 healthcare professionals, and nine states. The plaintiffs routinely provide top-notch care for transgender patients; however, they are seeking the freedom to refuse to perform transgender procedures if they believe that such a procedure would not be in the best interest of their patient. Judge O’Connor’s decision granted the Christian plaintiffs an exemption “from the government’s requirement to perform abortions and gender-transition procedures.”

“This is an important victory for religious liberty and conscience rights,” Daniel Darling, Senior Vice President of Communication at NRB, said. “We are grateful that the court recognized the importance of religious liberty, even if the Biden administration seems unwilling to in this case.”

The ruling also permanently prohibits HHS Secretary Xavier Becerra “from interpreting or enforcing” the current law “in a manner that would require them to perform or provide insurance coverage for gender-transition procedures or abortions, including by denying Federal financial assistance because of their failure to perform or provide insurance coverage for such procedures or by otherwise pursuing, charging, or assessing any penalties, fines, assessments, investigations, or other enforcement actions.”

“Today’s ruling is a victory for compassion, conscience, and common sense,” said Luke Goodrich, Vice President and Senior Counsel at Becket Law. “No doctor should be forced to perform controversial, medically unsupported procedures that are contrary to their conscience and could be deeply harmful to their patients.”

Since its introduction in 2016, the transgender mandate has been controversial not only among Christians for religious reasons but also among doctors for medical reasons.