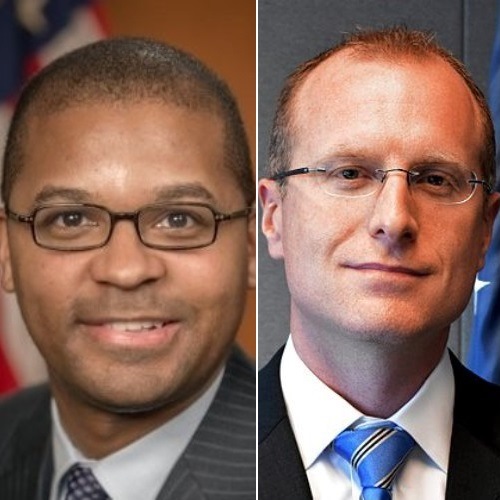 The FCC has suspended most of its operations during the ongoing partial federal government shutdown, but the bench of commissioners is again at full strength. Just before the official end of the 115th Congress, the U.S. Senate approved the pending nominations of Brendan Carr (R) and Geoffrey Starks (D).

In one of his last statements as chairman of the Senate Commerce Committee, Sen. John Thune (R-S.D.), who is now Senate Majority Whip, welcomed this action and said, “The agreement to pair and confirm these nominees finally gives us a full FCC to decide important questions about spectrum management, the deployment of broadband to underserved communities, and building next generation wireless networks.”

Carr already sits on the commission after having been confirmed to fill out former Chairman Tom Wheeler’s term. He now has a term that will run to 2023.

Starks was nominated for the Democrat seat on the FCC previously held by Mignon Clyburn. His term will run through June 2022. Starks was most recently an assistant bureau chief of the agency’s Enforcement Bureau, and he previously worked at the U.S. Department of Justice.