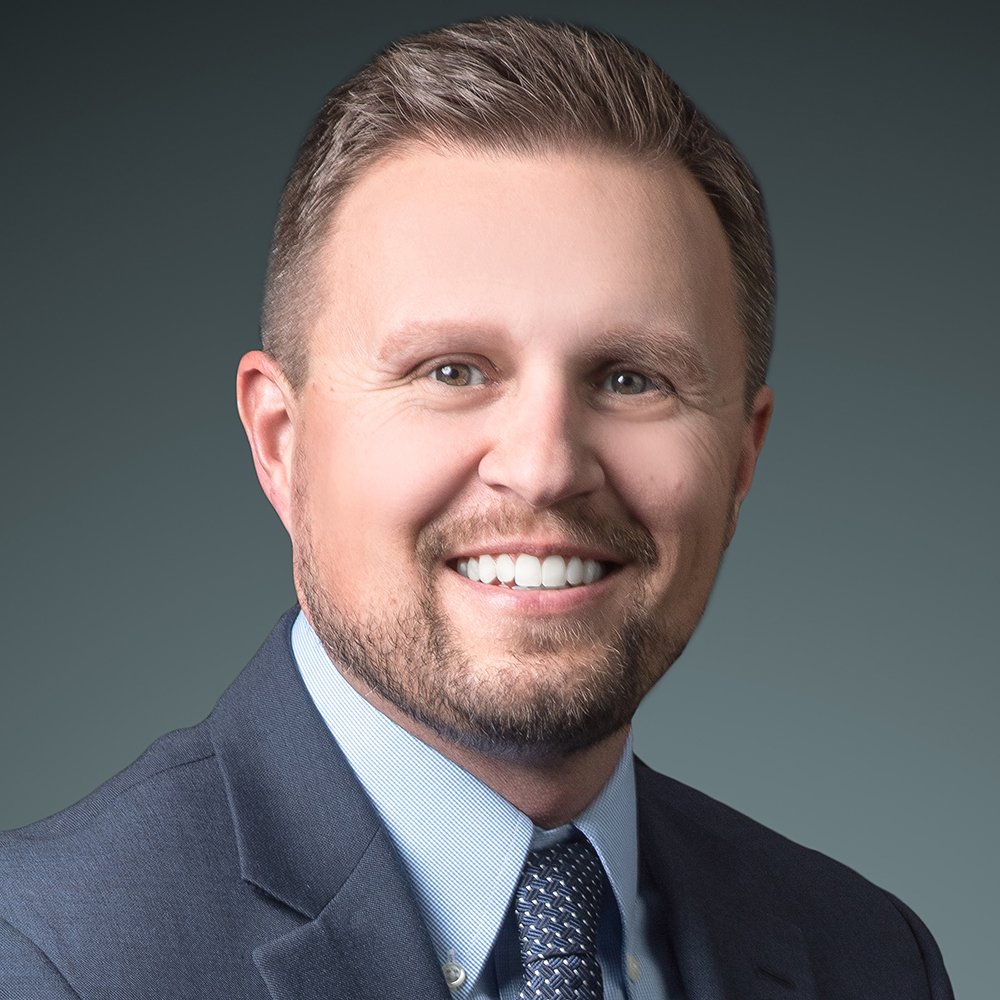 Family Life Communications has announced the appointment of Evan Carlson as the new president and chief operating officer of the ministry.

Carlson was appointed by the ministry’s board of directors on November 1, 2018, to succeed his father, Dr. Randy Carlson, who is moving into the role of chief executive officer. Carlson most recently served the ministry as executive vice president.

“I’ve heard it said, ‘There is no success without a successor,’” noted the elder Carlson in reporting on the new leadership. “Knowing we needed to prepare for reaching the next generation, I asked the board of directors some time ago to appoint a succession committee to work toward finding the future leader for the ministry. That committee completed its work several months ago, leading to the recent appointment of a third generation of ministry leadership.”

According to the elder Carlson, Family Life Communications’ new president “brings to this new role years of ministry leadership experience, passion for Christ, a strong educational background and a vision for the future.”

In his report, Evan Carlson said he and his family are “passionate about this ministry because we know that God is using it to make an eternal impact.”

He also said it “is a strategic time for God’s ministry.”

“As technology evolves, it provides us the opportunity to bring God’s Word to life for countless individuals around the globe,” he said.

“God has carried this ministry through two generations of leadership, and I’m excited to see His faithfulness continue through my generation and beyond,” he added.