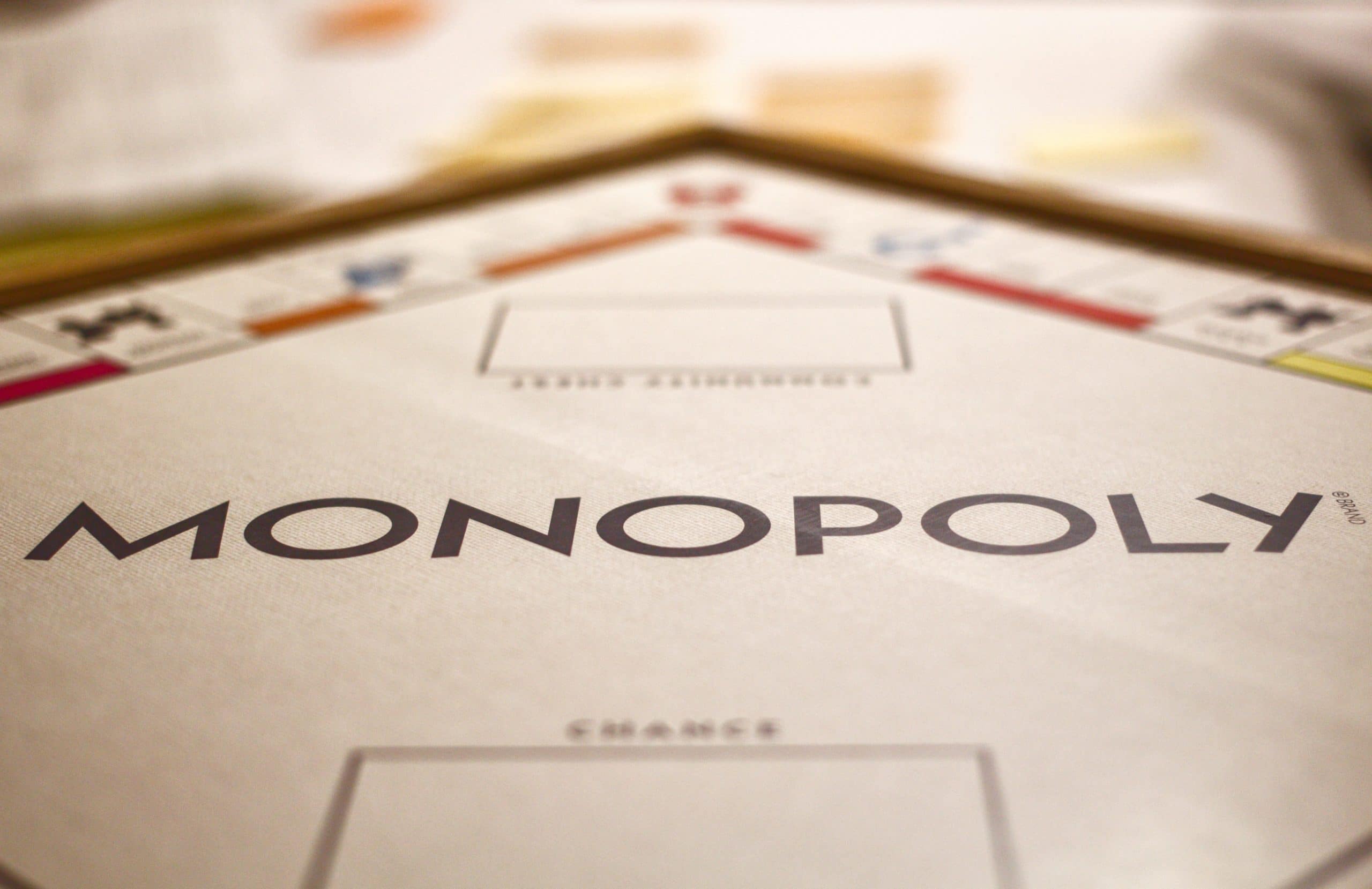 Under the current presidential administration, the Federal Trade Commission (FTC) has signaled a hawkish attitude toward breaking up illegal monopolies through antitrust litigation.

FTC chair Lina Khan is an award-winning leader in the tech antitrust movement who made a name for herself railing against alleged Big Tech monopolies, especially Facebook and Amazon, before her nomination under the Biden administration. In 2017, Khan’s piece for the Yale Law Journal titled “Amazon’s Antitrust Paradox” established her as a key voice on the issue, and in 2018, The New York Times published a piece referring to Khan as “Amazon’s antitrust antagonist.”

In a staff memo made public in September, Khan outlined five principles for the FTC on her watch:

Did Khan’s public antagonism of tech companies undermine her ability to advance successful antitrust suits as chair? The latest squabble between the FTC and Big Tech brings the question into play once again.

Monday, October 4 marked the deadline for Facebook to respond to the FTC’s most recent antitrust complaint. In June, a federal court dismissed a Trump-era FTC complaint regarding Facebook’s acquisition of Instagram and WhatsApp, which the FTC contended was a systematic ploy to prevent interoperability and eliminate threats to its monopoly. The court judged that the FTC had failed to demonstrate that Facebook holds market power, and Facebook filed a petition asking Khan to recuse herself from future investigations because of her negative public comments about the company. The petition was dismissed on the basis that the case is being prosecuted in federal court and Khan is not acting as an adjudicator.

Khan’s FTC doubled back with an updated complaint in August, providing additional data to support the claim that Facebook has a monopoly on the personal social-networking market. “After repeated failed attempts to develop innovative mobile features for its network, Facebook instead resorted to an illegal buy-or-bury scheme to maintain its dominance,” the FTC said in a statement. “It unlawfully acquired innovative competitors with popular mobile features that succeeded where Facebook’s own offerings fell flat or fell apart.”

Facebook said in its motion to dismiss that the FTC had failed to provide “plausible factual basis for branding Facebook an unlawful monopolist” and that the claim was “at odds with the commercial reality of intense competition with surging rivals.” The court filing noted that Facebook’s mergers with Instagram and WhatsApp were approved by the FTC and maintained that Khan should have recused herself from the 3-2 commission vote authorizing the complaint.

Meanwhile, the Senate has been weighing the confirmation of another antitrust heavyweight, Jonathan Kanter, as the next head of the Department of Justice (DOJ) antitrust division, with whom the FTC shares antitrust authority. Kanter’s background representing Yelp and Microsoft and working for a firm representing Amazon, Uber, and Mastercard on antitrust issues may provide grounds for those corporations to seek his recusal from matters involving their companies.

Khan and Kanter’s nominations demonstrate the Biden administration’s strong interest in levying antitrust scrutiny on tech giants. Regulators, lawmakers, and courts are under pressure to confront Big Tech, and it seems that the Biden administration intends for the FTC to play a significant role in that work. In their respective roles, Khan, Kanter, and Tim Wu (special assistant to the President for Technology and Competition Policy) are seen by progressives as a promising trio for breaking up Big Tech monopolies.

On the other side of the coin, companies are bracing themselves for a stiff, burdensome, and antagonistic FTC under Khan. Robert Bork, Jr., son of Judge Robert Bork (author of “The Antitrust Paradox”) articulated a skeptical view from the political right: Khan and like minds seek “to change antitrust law to make it a weapon against business [and] take over a huge swath of the economy.”

While Khan’s tenure portends an uneasy relationship between tech leviathans and the FTC, NRB finds that antitrust litigation is an underinclusive solution to the specific concerns of maintaining access for religious broadcasters. We continue to monitor the activities of the FTC for impacts on our members’ ability to speak, publish, and advertise on tech platforms while advocating more robust reforms to legislation and corporate policy governing online expression.