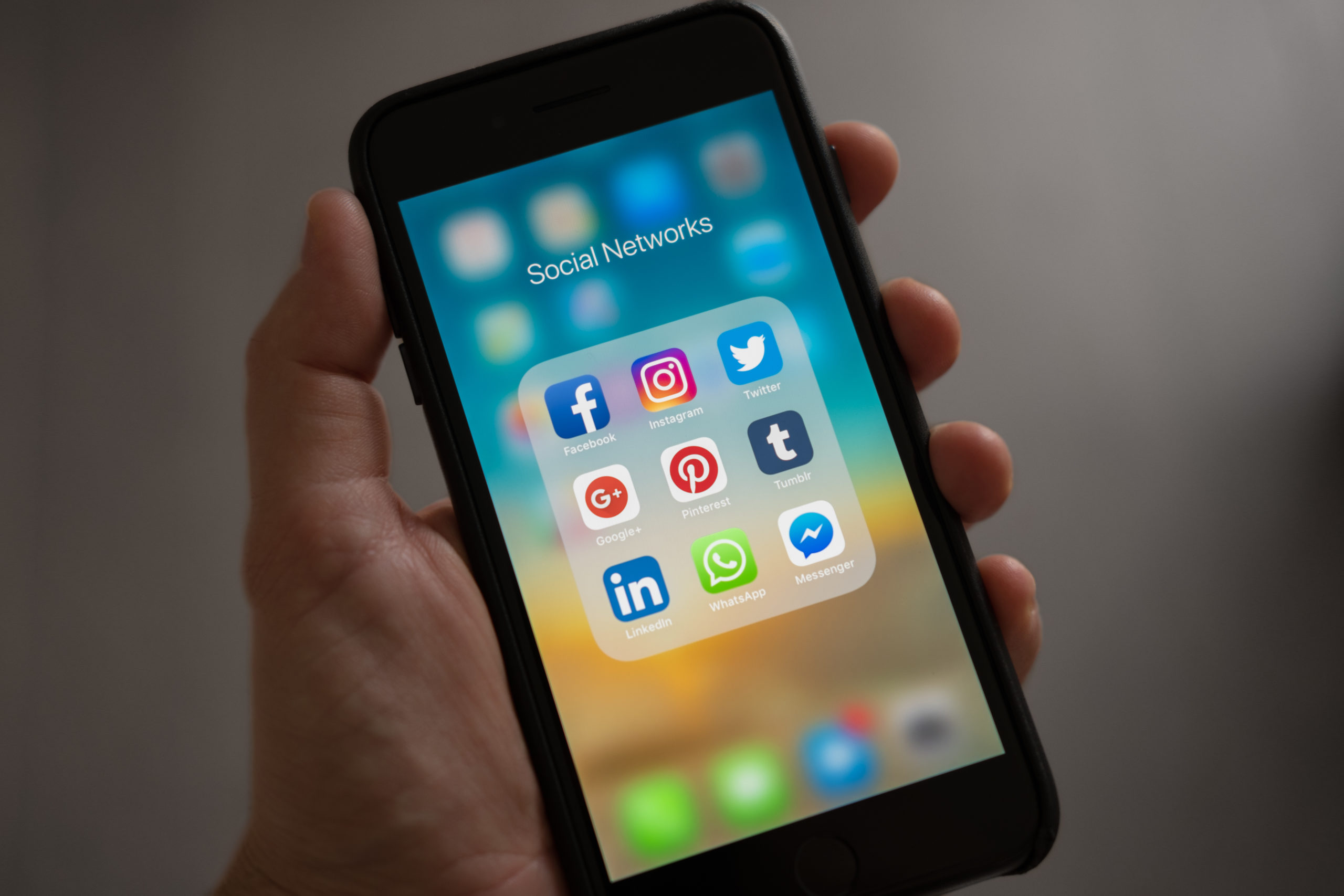 Explainer: What You Should Know About Section 230

Section 230 is an amendment of the Communications Decency Act of 1996. This amendment holds that an “interactive computer service” cannot be treated as the publisher of third-party content. This means that companies and websites are protected from lawsuits if a user comments or posts something illegal on their site. Essentially, Section 230 holds users responsible for what they write rather than the company that hosts their comment online. In addition to this, Section 230 affirms that private companies have the right to remove content from their site that violates their values.

“Republican Congressman Chris Cox and I wrote Section 230 in 1996 to give up-and-coming tech companies a sword and a shield, and to foster free speech and innovation online,” said Sen. Ron Wyden, one of the writers of this amendment. “Essentially, 230 says that users, not the website that hosts their content, are the ones responsible for what they post, whether on Facebook or in the comments section of a news article. That’s what I call the shield. But it also gave companies a sword so that they can take down offensive content, lies and slime — the stuff that may be protected by the First Amendment but that most people do not want to experience online.”

The History of Section 230

Sen. James Exon (D-NE) introduced the Communications Decency Act in February 1995. This act was intended to help regulate obscenity and indecency online. In the House of Representatives, Chris Cox (R-CA) and Ron Wyden (D-OR) introduced the amendment to this act that eventually became Section 230. Although Reps. Cox and Wyden were concerned about the future of free speech online, they wrote this amendment long before the advent of social media. On Feb. 8, 1996, the Communications Decency Act was passed into law with Section 230 included in the bill.

The following year, on June 26, 1997, the Supreme Court struck down the anti-indecency sections of the Communications Decency Act in a 9-0 decision, but Section 230 survived as law.

Fast-forward to the fall of 2019 when President Trump wrote an executive order requiring the FCC to establish rules that would limit protections under Section 230. In the end, this order was never enforced, but the issue resurfaced in May 2020 when one of President Trump’s tweets was labeled with a violence warning. Ever since then, President Trump has been working to repeal Section 230.

In an executive order issued in May 2020, President Trump tasked the FCC with clarifying both when a platform is able to claim immunity under Section 230 and when a platform’s decision to remove content is considered a “good faith” action. In October 2020, Chairman Pai issued a statement that he would proceed under the executive order.

What exactly is the debate?

Supporters of Section 230 maintain that it is necessary for protecting free speech in this internet age. Others are calling for modification to Section 230, some arguing that companies should have the liability shield offered under Section 230 but should not be permitted to remove content that violates their values. Still others are advocating for a complete repeal of Section 230, holding that without this law, companies would be forced to host their content without censorship.

“There’s a broad consensus that Section 230 as it currently exists no longer affords sufficient protection to the public,” said Sen. Richard Blumenthal (D-CT).

But lawmakers have yet to agree on exactly how it should be reformed.

“I don’t like involving government in industry, particularly with regard to an industry that has grown up in freedom as opposed to in regulatory captivity,” Sen. Mike Lee (R-UT) said. “But Facebook and Twitter have claimed political neutrality while practicing political partisanship for far too long.”

“These companies have an enormous impact on the day-to-day lives of the American people and enjoy protections other industries do not have,” said Sen. Graham. “Both Democrats and Republicans agree: the time has come for Section 230 to be reformed or eliminated.”

Since May, numerous bills have been introduced to try to either modify or repeal Section 230. At this point, none of these have been enacted, but the proposals continue to be vigorously debated.

As part of our work to advocate for Christian communicators, NRB will continue to work closely with government leaders to find solutions to this ongoing debate.

“Much has changed since Section 230 was written in the 1990s. It has essentially protected Big Tech from lawsuits regarding content removal and has certainly been abused, in particular regarding conservative and religious content. As such, it needs to be reexamined in light of its original intent,” said Troy A. Miller, CEO of NRB. “We look forward to working with Congress, the administration, and tech companies to ensure that our members can continue to preach the gospel uninhibited.”

We have yet to see what direction Section 230 reform will take once President-elect Biden takes office later this month. It remains likely that the bill will be reformed, but it is still unclear as to exactly how or when. NRB will continue to advocate for Section 230 to be reformed to better protect the speech of our members. Our full position is outlined here.