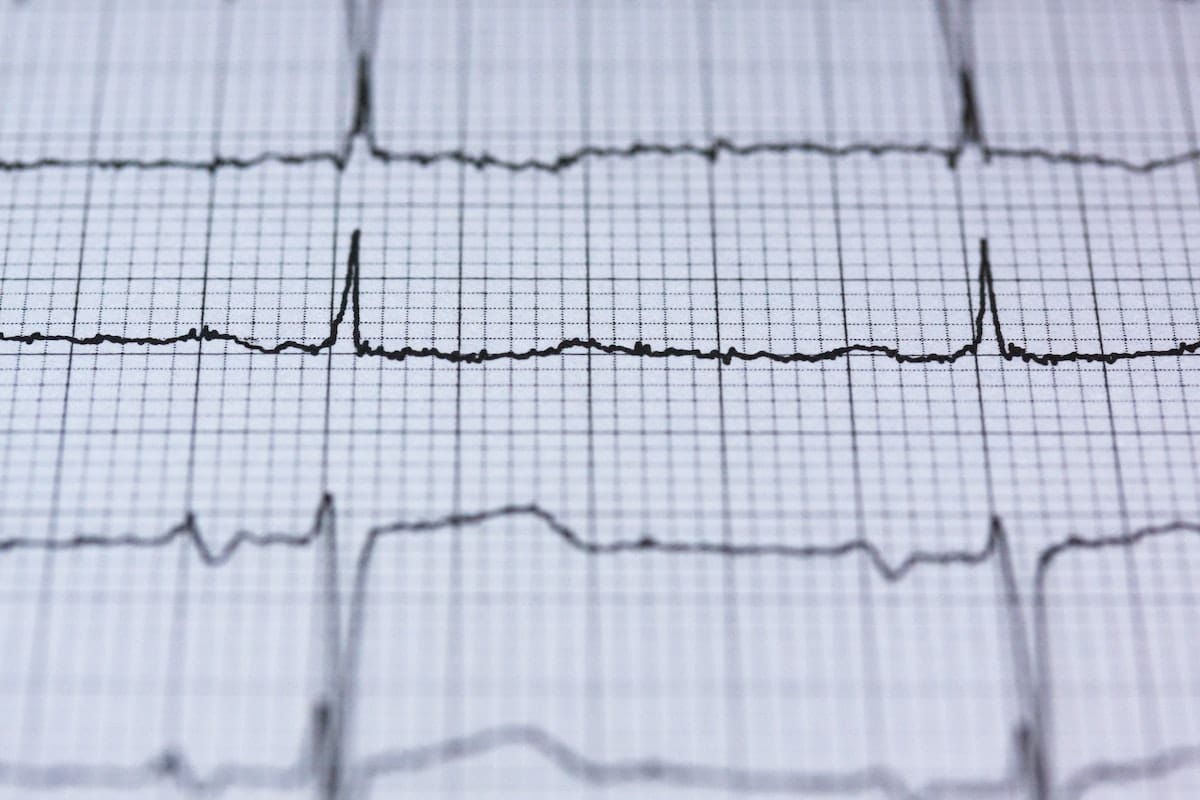 Explainer: What the Texas Heartbeat Act Means for the Pro-Life Movement

In May 2021, Texas governor Greg Abbott signed the Texas Heartbeat Act, a law that would prohibit abortions in Texas as early as six weeks.

“Our creator endowed us with the right to life, and yet millions of children lose their right to life every year because of abortion,” Abbott said in the bill signing ceremony. The Legislature “worked together on a bipartisan basis to pass a bill that I’m about to sign that ensures that the life of every unborn child who has a heartbeat will be saved from the ravages of abortion.”

The law was set to go into effect on Wednesday, Sept. 1, 2021. On Aug. 30, after a federal appeals court declined to intervene, a coalition of state health providers filed an emergency application with the U.S. Supreme Court to block the Texas law. The Court waited to respond to this application, allowing the Texas law to go into effect last week as scheduled. Nearly 24 hours after the law went into effect, the Supreme Court issued a 5-4 decision declining to intervene.

What does the Texas law do?

The Texas Heartbeat Act, also known as Senate Bill (SB) 8, blocks physicians from performing an abortion if there is “a detectable fetal heartbeat” and only provides exceptions for procedures “necessary due to a medical emergency.” This restricts most abortions after about six weeks of pregnancy and makes Texas the most restrictive state toward abortion.

Other states including South Carolina, Louisiana, Mississippi, and Alabama have passed similar laws in the past, but none have taken effect due to legal challenges. One of the distinguishing elements of the Texas law is its enforcement structure, which allows private citizens to bring a civil lawsuit against abortion providers and to collect at least $10,000 in damages plus legal costs per abortion successfully challenged. The law also allows potential lawsuits against anyone who aids or abets an abortion. The law prohibits a man who impregnates a woman through rape or incest from filing a lawsuit.

This enforcement structure is aimed at circumventing some of the legal challenges that have tied up similar abortion restrictions in the courts. Typically, abortion providers sue the state to stop a restrictive abortion law from taking effect, but with the Texas Heartbeat Act, there is no state official enforcing the bill, so there is no one to sue.

“It’s a very unique law and it’s a very clever law,” said Josh Blackman, a constitutional law professor at South Texas College of Law Houston. “Planned Parenthood can’t go to court and sue Attorney General [Ken] Paxton like they usually would because he has no role in enforcing the statute. They have to basically sit and wait to be sued.”

What’s next for the Texas law?

Although the Supreme Court declined to intervene, in their unsigned order issued after the law went into effect on Sept. 1, the conservative majority emphasized that the applicants had not clearly carried their burden on “complex and novel antecedent procedural questions,” but that the order did not amount to a final ruling on the constitutionality of the law.

“In reaching this conclusion, we stress that we do not purport to resolve definitively any jurisdictional or substantive claim in the applicants’ lawsuit,” the majority wrote. “In particular, this order is not based on any conclusion about the constitutionality of Texas’s law.”

For now, the Texas Heartbeat law remains in effect, but is guaranteed to provoke ongoing challenges.

What are NRB members saying?

Several NRB members are actively engaged in pro-life advocacy. Life Issues Institute lauds the U.S. Supreme Court for its action on the Texas Heartbeat Act which allowed the law to take effect.

“The Texas Heartbeat bill is now saving lives of its most vulnerable citizens in the state—unborn babies,” said Brad Mattes, president of Life Issues Institute. “Even though their reprieve is not permanent, we are grateful the U.S. Supreme Court action will bear the precious fruit of saving the lives of thousands of children.”

Many see the Supreme Court’s decision not to intervene as a positive signal from the Court regarding sanctity of life issues.

“This is a positive sign that the new majority on the Supreme Court has no love for Roe v. Wade,” Mattes said.

Jim Daly, president of Focus on the Family, wrote on his daily blog that “for now, life wins in Texas.” He said that the Supreme Court’s decision is a promising sign that the Court will respond favorably to the Mississippi abortion ban which the Court is set to hear in the upcoming term.

“It’s September 1st. Know what that means??” she said in her tweet. “Babies in Texas with a detectable heartbeat can’t be killed by abortion!!! We are hearing that abortion facilities are cancelling appointments as we speak. At least 150 babies will be saved every single day from this legislation!!”