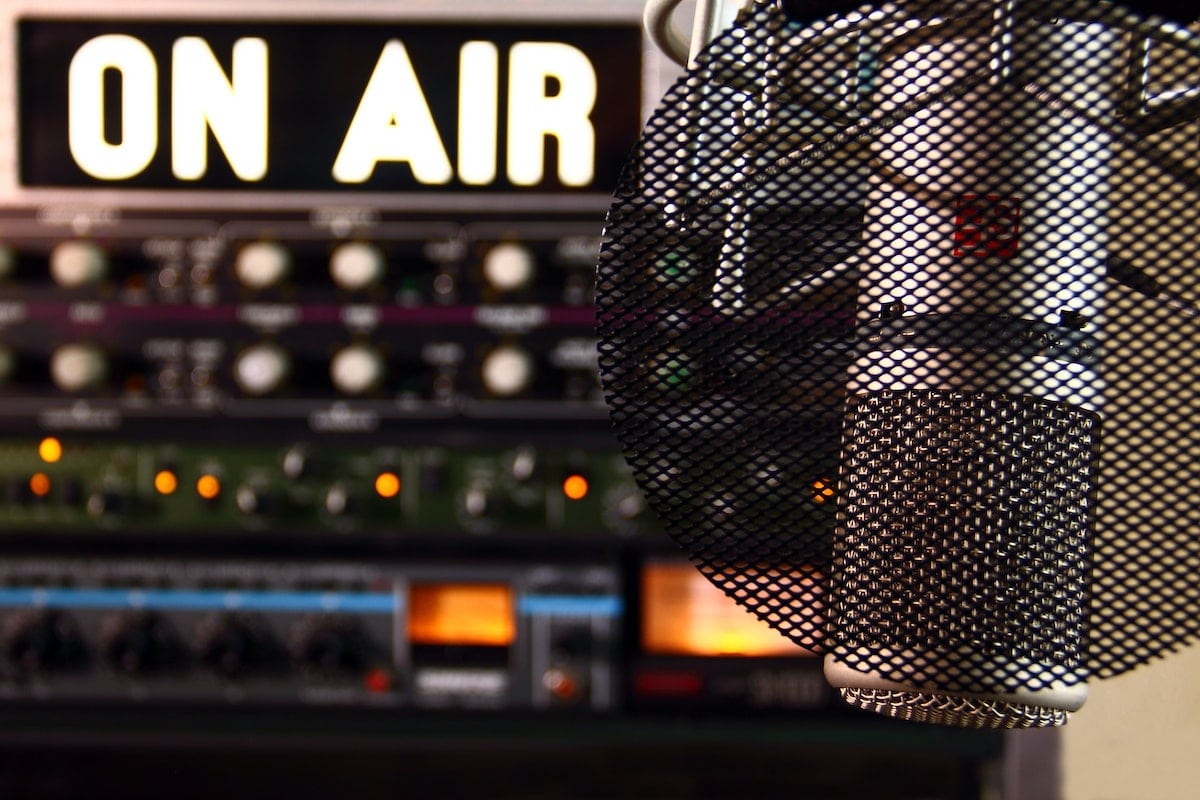 For people looking from the outside in, Republicans and Democrats hardly ever agree in Congress. However, this is not the case with The Local Radio Freedom Act (LRFA), which is a nonbinding bill with bipartisan support. The co-sponsors of this bill are Representatives Steve Womack (R-AR) and Kathy Castor (D-FL) in the House and Martin Heinrich (D-NM) and John Barrasso (R-WY) in the Senate.

Ultimately, the LRFA seeks to protect local radio stations from performance royalties. If royalties are instituted, corporate radio claims that it would hinder their ability to operate effectively or even operate at all.

The most prominent supporter of the LRFA is the National Association of Broadcasters (NAB) which is considered one of the leading advocates for national radio and television broadcasters.

Along with the NAB, various state broadcaster associations have supported the LRFA, including in Arkansas, New Mexico, and Wyoming. IHeartRadio, the largest radio broadcaster in the United States, also supports this bipartisan bill.

Who are the Critics?

With a bill that seems so harmless and has bipartisan support, who is against it, and why? The simple answer is the recording industry. The recording industry is outspoken against the LRFA because it supports performance royalties and believes that radio stations are operating under a tax-exempt loophole.

The Recording Academy, an American academy of musicians, producers, recording engineers, and other musical professionals, is seeking to back musicians who claim that they are unfairly paid for radio stations broadcasting their work. Their defense aligns with the belief that musicians are constitutionally protected to be compensated for use of their property—their music.

Response to the Critics

Sen. Henrich views local radio stations as, “the beating heart for communities to access local and national news, emergency alerts, educational programs, and more.” People especially relied upon radio stations during the COVID-19 pandemic, but many stations took a hit financially during this time. Instituting a tax would be detrimental to some local radio stations, as well as any other venue that plays public music.

Sen. Barrasso countered the claim that artists are being treated unfairly by saying that artists receive free promotions for their work, which has helped artists get recognized. LRFA supporters believe, contrary to those in the recording industry, that artists benefit from radio stations broadcasting their work.

The LRFA does not seek to change anything that is currently in place, but rather reaffirm that Congress will not institute royalties for broadcasters. Majority support for the resolution in the House of Representatives would send a strong message to Congressional leaders that an attempt to pass a bill imposing new royalties would not pass.