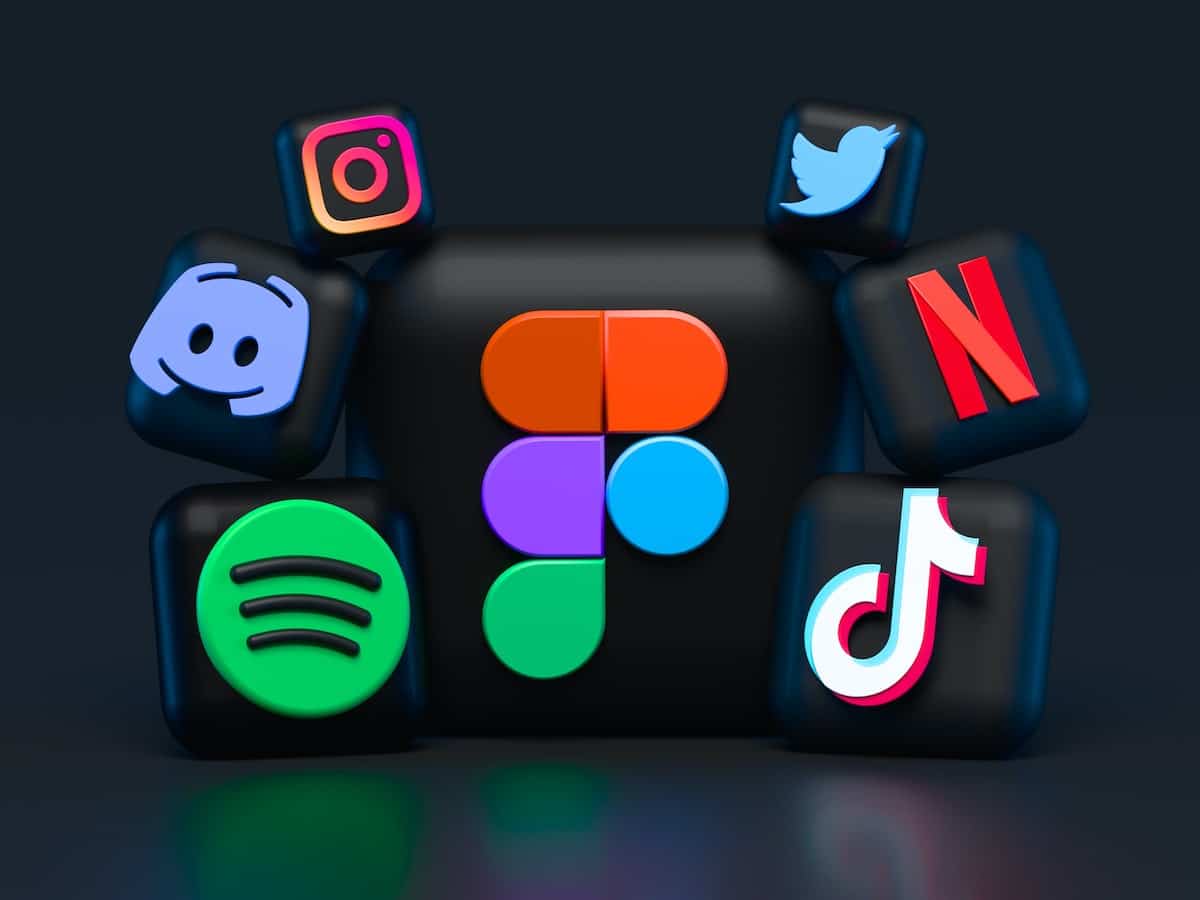 While the law prohibits social media companies from permanently deleting or banning a candidate for office, it does allow for suspending accounts up to 14 days and for removing individual posts that violate its terms of service.

The law also prevents platforms from removing content from news outlets that are above a certain size and allow people to sue social media companies if they think the company is inconsistently applying their content rules.

This bill is a direct response to Facebook and Twitter banning former President Donald Trump from their platforms in January.

Although other states have considered similar bills, this is the first of its kind to make it to a governor’s desk. All of these efforts have been a part of a push among conservative state legislatures to limit or eliminate tech companies’ ability to manage posts on their platforms.

“As these companies have grown and their influence expanded, big tech has come to look more like big brother with each passing day,” DeSantis said.

DeSantis described the bill as a recourse for Florida residents who believe that tech companies have treated them unfairly.

“If Big Tech censors enforce rules consistently to discriminate in favor of the dominant Silicon Valley ideology, they will now be held accountable,” DeSantis said.

Under this law, tech companies will be fined $250,000 per day for cases where they barred a candidate running for statewide office. The fine is lower for candidates seeking other offices in Florida.

Under the Florida law, individuals may sue for violations of the law if, for example, they believe a company has failed to be transparent about its terms of service.

Legal experts say that they expect the law to face constitutional challenges. The argument is that the law violates tech companies’ First Amendment rights to decide how to handle the content on their platforms.

Eric Goldman, a professor at Santa Clara University Law School in California, said that some of provisions of the law are unconstitutional because they restrict the editorial discretion of online publishers. He also said the currently Section 230, a federal law that protects internet companies from lawsuits over content posted on their services, legally prevents some aspects of this new law.

Many critics believe that social media companies should be able to “speak” as they see fit, restricting or denying any content that they do not want on their platforms, so laws such as this one appear to hamper a company’s free-speech rights. Critics view this as compelled speech, which is strongly condemned by the First Amendment.

“By forcing websites to host speech, this bill takes us closer to a state-run internet where the government can cherry-pick winners and losers,” Carl Szabo, vice president and general counsel at NetChoice, a tech trade group, said. “The First Amendment prohibits the government from compelling or controlling speech on private websites.”

However, DeSantis’s office said that they were confident that the law would stand up to legal scrutiny. Flordia’s law places no more of a burden on social media companies than is already placed on other media companies such as television and radio companies. Rather, it extends the existing principles to new media. The argument of compelled speech is not convincing either because there is a clear difference between allowing others to speak and endorsing speech on their platforms.

Supporters of this law believe that it would ultimately work to enhance political speech, rather than hinder it.