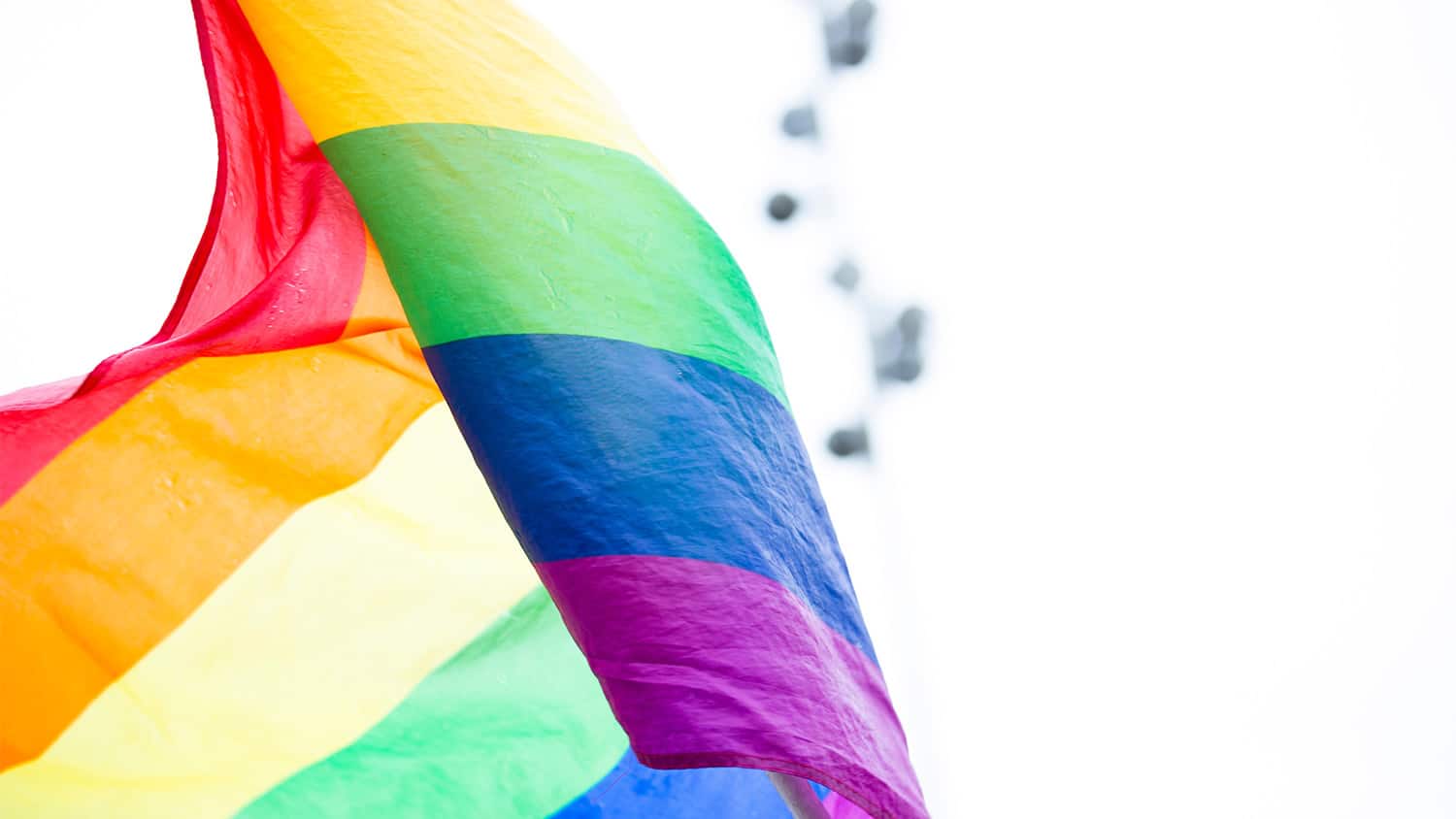 On May 10, the Department of Health and Human Services (HHS) announced that the Office of Civil Rights (OCR) will interpret and enforce the Affordable Care Act (ACA) and Title IX’s prohibitions on discrimination based on sex to include discrimination on the basis of sexual orientation and gender identity.

What are the Affordable Care Act and Title IX?

The ACA, also known as “Obamacare” is the health care reform law enacted under President Obama in March 2010 with the goals of making affordable health insurance available to more people, expanding the Medicaid program, and supporting innovative medical care delivery methods. Section 1557 of the ACA is the nondiscrimination provision of the ACA prohibiting discrimination on the basis of race, color, national origin, sex, age, or disability in covered health programs or activities.

Title IX of the Education Amendments of 1972 is a federal civil rights law that protects people from discrimination based on sex in education programs or activities that receive federal financial assistance.

How have these rules been interpreted in the past?

Under the Obama administration, Section 1557 was expanded, redefining “sex” to include sexual orientation and gender identity. This raised significant concerns at the time for anyone who cared about religious liberty and pro-life issues. One of the concerns was that this interpretation of Section 1557 would require physicians to provide gender reassignment surgeries and administer hormones to facilitate gender reassignment—regardless of conscience on this issue. It would also require medical professionals to perform abortions that violated their consciences.

On Aug. 23, 2016, five states and three private health care providers filed suit in the U.S. District Court for the Northern District of Texas to challenge this redefinition of “sex.” In the case, Franciscan Alliance v. Burwell, the District Court ruled that HHS had wrongly interpreted “sex” under Title IX since Title IX “unambiguously refers to the biological and anatomical differences between male and female students as determined at their birth.” The District Court also ruled that failure to offer religious exemptions likely violated the Religious Freedom and Restoration Act (RERA) and the Administrative Procedure Act (APA).

In 2020, the Trump administration reversed regulations on Section 1557, narrowing the definition of “sex.” Just days after this change was finalized, the Supreme Court ruled in Bostock v. Clayton County to expanded the definition of “sex” to include “sexual orientation” and “gender identity” in regards to employment discrimination under Title VII of the Civil Rights Act of 1964.

This month’s announcement from HHS on the OCR’s interpretation of these rules moving forward cited the U.S. Supreme Court’s decision in Bostock v. Clayton County and “subsequent court decisions.”

“The Supreme Court has made clear that people have a right not to be discriminated against on the basis of sex and receive equal treatment under the law, no matter their gender identity or sexual orientation. That’s why today HHS announced it will act on related reports of discrimination,” said HHS Secretary Xavier Becerra.  “Fear of discrimination can lead individuals to forgo care, which can have serious negative health consequences. It is the position of the Department of Health and Human Services that everyone – including LGBTQ people – should be able to access health care, free from discrimination or interference, period.”

The statement from HHS did say that OCR will comply with the RFRA which prohibits “substantially burdening a person’s exercise of religion even if the burden results from a rule of general applicability.” However, it is still unclear as to what that means exactly for religious healthcare providers and professionals as HHS begins enforcing actions based on this new interpretation.

Why does this matter?

This change from HHS indicates a major worldview issue. This announcement implies that some gay and transgender people are being denied basic healthcare because of their sexual orientation or gender identity.

“All people need access to healthcare services to fix a broken bone, protect their heart health, and screen for cancer risk,” said Dr. Rachel Levine, Assistant Secretary for Health.  “No one should be discriminated against when seeking medical services because of who they are.”

But not even HHS is showing that people are being denied the basic healthcare they need for broken bones or heart health or cancer screenings because of their sexual orientation or gender identity. The real thing that HHS is trying to address with this announcement is healthcare workers who refuse to perform gender-transition procedures on their patients.

There are both scientific and religious reasons why medical professionals may refuse to perform such procedures. Medical research does not determine whether or not these procedures actually improve health outcomes for patients with gender dysphoria. In fact, in cases such as Gibson v. Collier, federal courts have ruled that “there is no medical consensus that sex reassignment surgery is a necessary or even effective treatment for gender dysphoria.” Beyond this, many Christian healthcare workers also see performing these procedures as a violation of human dignity and transgression of God’s boundaries.

With RFRA protections in place, healthcare workers will likely not have to comply to this new interpretation of “sex” right away, but it is clear—through support of the Equality Act, for instance—that the current administration is eager to force medical professionals to go against their medical opinions and even violate their consciences in the name of equal rights for LGBTQ+ people.

NRB will continue to protect and defend religious liberty and human dignity for all people as we engage with issues like these in the days ahead.