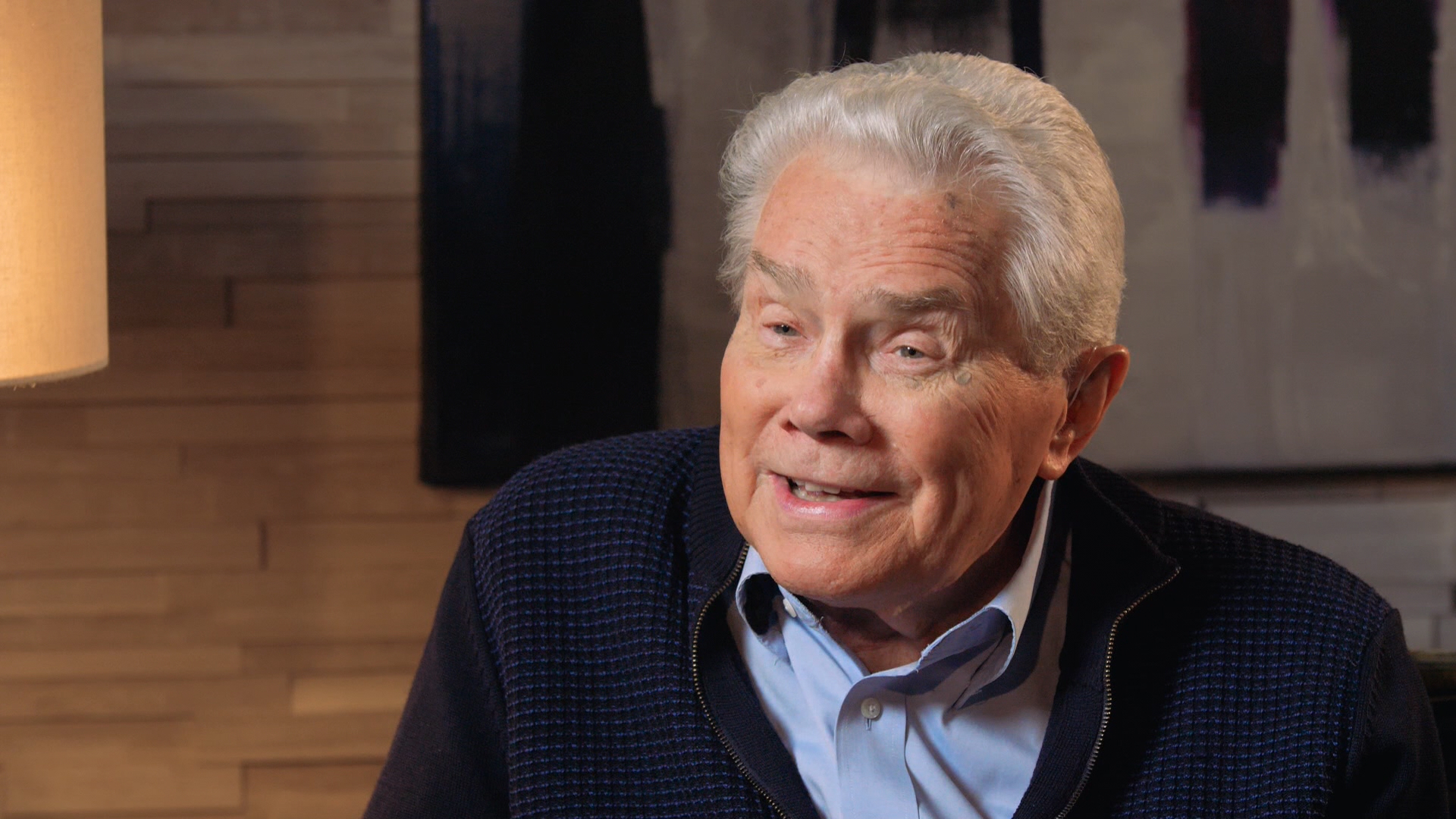 The Palau Association has been a NRB member since 1993 and received the Milestone Award in 2002. Palau received the NRB Hall of Fame Award in 2018 and the William Ward Ayer Award for Distinguished Service in 1987 and again in 2008.

His radio broadcasts in both English and Spanish reach millions of people on thousands of radio outlets around the world. He is the host of an international Q&A program in Spanish called Luis Palau Responde as well as Reaching Your World, a devotional-style program emphasizing biblical wisdom.

According to updates from the family, Palau had spent nearly two weeks in the hospital in January dealing with heart and lung issues.

“As you might suspect, Dad is famous at the hospital—truly loved by all and pointing each and every one to the Savior every chance he gets,” said his son Andrew Palau in a February update. “The number of stories and reports from the medical staff—sharing how much of an encouragement and blessing he was to them while there—was such a blessing, yet also not a surprise. He is a true champion for the Gospel and a great example for us all.”

Palau was stabilized and sent home for a few weeks but had to return to the hospital in February.

“After meeting with doctors, the decision was made to stop all treatment and start on hospice care,” the family wrote in an update letter. “All the medications and treatments were proving to be too much for his body to handle.”

Palau is now at home spending time with his family.

“We don’t know exactly how much time we have left with Dad, but the end seems near,” the family said. “He is in good spirits and not in pain, which is a blessing. His final wish is to be able to spend one-on-one time with each one of his grandchildren.”

Since his lung cancer diagnosis in 2018, Palau has continued to pursue faithfulness in ministry.

“I know that the Lord is with me by the Holy Spirit indwelling,” he said after receiving his diagnosis. “I’m ready, I know it sounds crazy to say, ‘I can’t wait to go to heaven.’ Now, it’s a reality for me.”

Please pray for Luis, his wife Pat, and their entire family during these days.

If you would like to send a note of encouragement, the family has requested that you send it to info@palau.org. They are taking time with him each day to read the emails and notes they receive.