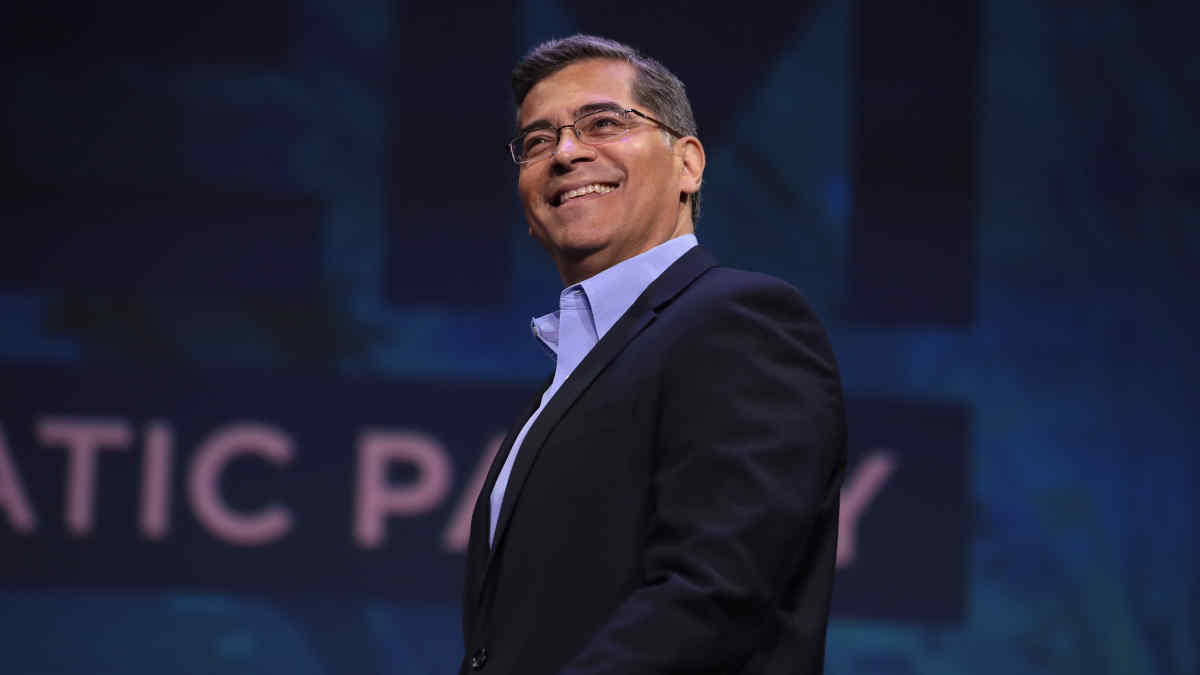 President-elect Joe Biden has indicated he will choose Xavier Becerra, Democratic attorney general of California, as his nominee for Secretary of the Department of Health and Human Services. This nomination came as a surprise to many and elicited intense concern from evangelical leaders.

As Attorney General in California, Becerra worked to try to silence the work of David Daleiden who exposed the practices of Planned Parenthood in a way that even the LA Times criticized. In 2018, Bacerra lost a Supreme Court case in which he was pushing a policy that would have significantly limited religious liberty of pro-life pregnancy centers.

Kristen Waggoner, General Counsel at ADF, tweeted her response to the nomination on Sunday night saying, “ADF had to go all the way to the Supreme Court to stop Becerra from forcing religious pro-life pregnancy centers to advertise for abortions. He is an extremist who has no regard for conscience or protecting life. There’s nothing moderate about this pick. Nothing.”

Waggoner is not alone in her understanding that Becerra as secretary of the Department of Health and Human services would signal a major reversal of many of the religious liberty protections that have been put in place over the last four years.

“It’s of enormous concern. It’s hard to imagine anyone that will be more dangerous in the position as secretary of the Department of Health and Human Services than Xavier Becerra,” Mohler said.

Mohler encouraged Christians that deep concern was an appropriate response. Mohler reminded listeners that this HHS position speaks to even more than the direct issues in healthcare but to “the most crucial issues that have to do with the sanctity of human life, not only on the question of abortion, but with everything, from human research on embryos, all the way to eventual questions related to euthanasia.”

“It would be hard to create, even in imagination, a nominee for this kind of position who would be of deeper concern for anyone who’s pro-life or pro-marriage or pro-religious liberty, than Xavier Becerra,” said Mohler.

Russell Moore, President of the Ethics and Religious Liberty Commission of the Southern Baptist Convention also expressed his concern over this nomination in an article in the Baptist Press.

“I expect that, as he undergoes the process of the Senate’s constitutional duty to advise and consent, senators will ask Xavier Becerra about his troubling hostility to pregnancy resource centers and other faith-based institutions during his tenure as California attorney general, and whether such actions would characterize his potential leadership at HHS,” Moore said.

Moore also recognized the influence that Becerra would have as secretary of the Department of Health and Human Services and noted that the religious liberty of Americans would be at stake with this nomination.

“The country desperately needs an HHS Department that can help unify and mobilize, not one that will further divide us,” Moore said. “The new HHS secretary, a position that is crucially important but never more so than during a global pandemic, should have the coronavirus as enemy number one, not Americans with differing religious convictions. I look forward to hearing these questions answered in the days ahead.”

These conversations will certainly continue in the days ahead, but how these questions are answered is yet to be seen. President-elect Joe Biden’s cabinet nominees are expected be brought before the Senate for confirmation early next year.