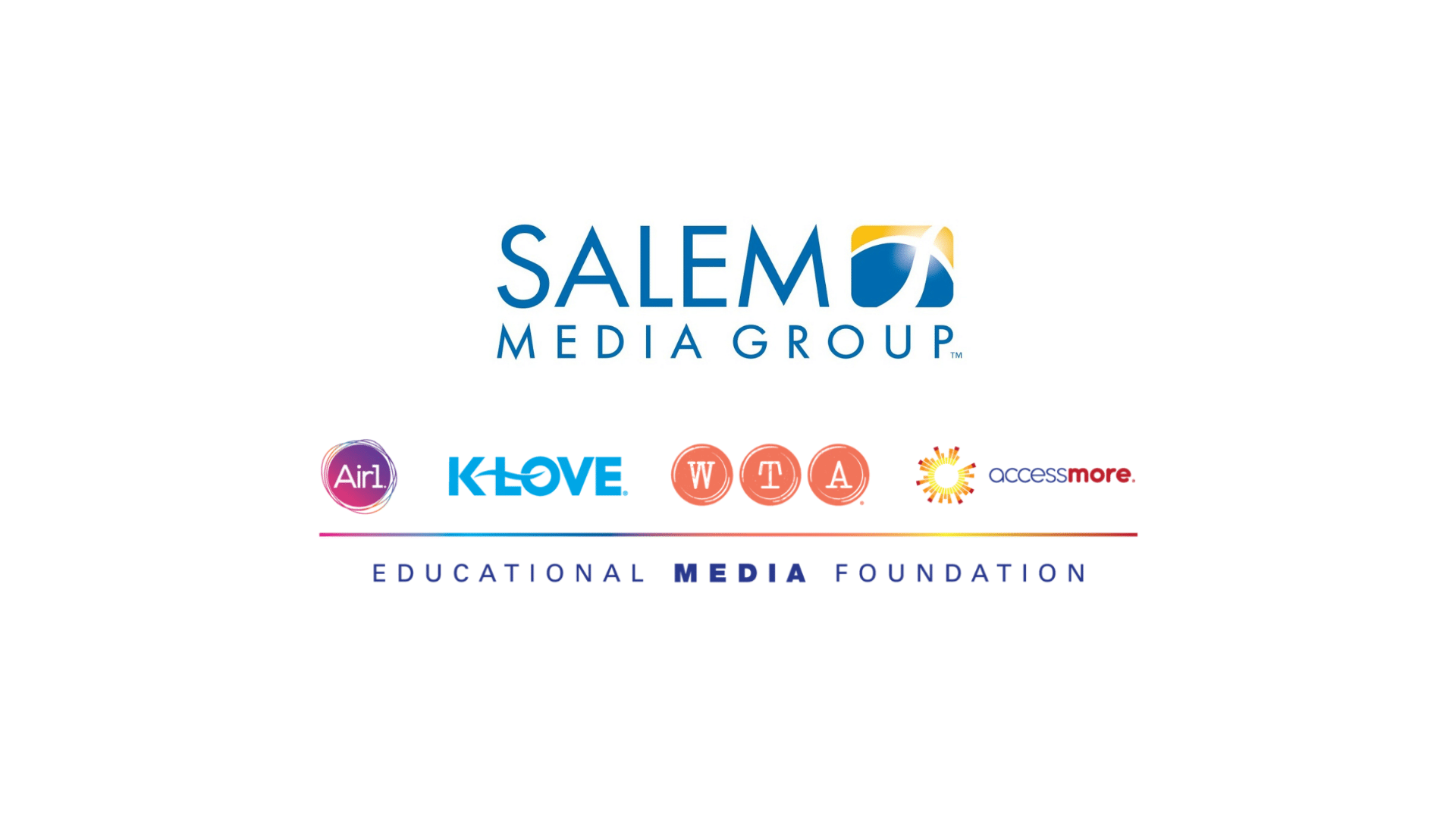 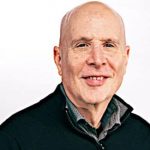 NRB member Educational Media Foundation (EMF) has promoted Ed Lenane to Vice President of Programming Operations. Lenane is a 25-year veteran of EMF, joining the company in 1997 as director of news operations, later assuming the role of director of national events and Indianapolis operations at the EMF’s former Indianapolis studios in 2011. He now oversees the California-based company’s productions, operations, and traffic for the K-LOVE and Air 1 radio channels which reach millions of listeners weekly.

EMF Radio Group Program Director Mandy Young stated in a release, “Ed’s broadcast and programming knowledge are critical to our success, and his kindness, deep faith, dependability, and humility make him a pleasure to work alongside.” 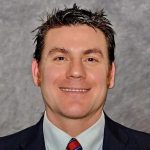 NRB member Salem Media Group, Inc. has promoted David Bingham to Vice President of Operations and Business Development at Salem Web Network. Bingham joined Salem as director of mobile before being promoted to vice president of mobile and digital acquisitions in 2017 where he expanded the company’s presence in mobile and app development on iOS and Android platforms. Salem now records 107 million monthly app sessions. In his new role, Bingham will oversee web operations and continue to drive business development and growth.

Executive Vice President of Salem Web Network Rick Killingsworth said in a release that Bingham has been crucial in spearheading numerous mobile app acquisitions and brand initiatives since 2012. “David has proven himself to be a passionate leader and negotiations professional who has a legacy of coaching high-performing teams and generating results for the business and our clients,” said Killingsworth.

NRB congratulates both Ed Lenane and David Bingham on their promotions to vital roles in the Christian communications industry!