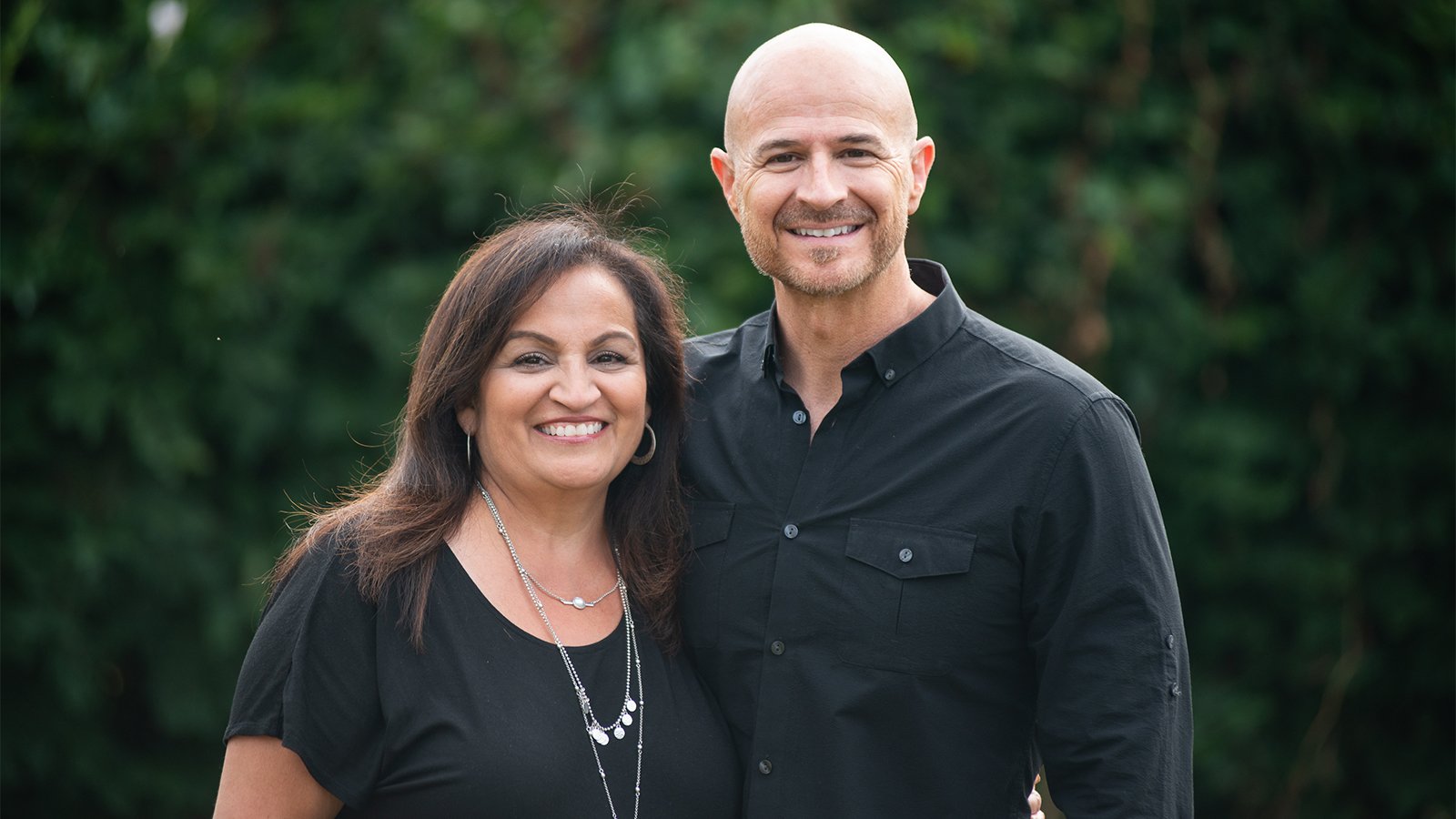 On Friday, Jan. 29, 2021, Mark Jobe, president of Moody Bible Institute and the founding pastor of New Life Community Church, joined Dan Darling, NRB Senior Vice President of Communications, for the first in a series of NRB Live at Lunch events to discuss crisis leadership, specifically what that looked like in 2020.

Jobe spoke to some of the challenges he has experienced both as a pastor and as a president of a large organization.

“More than ever, a leader’s responsibility is to help describe and help define reality,” Jobe told attendees.

He spoke to the fact that it is common for people in crisis to begin to define their own reality. As people attempt to process and respond to the events they are experiencing, it can be easy to base your entire understanding of reality on what is right in front of you in that particular moment. Jobe said that it is particularly important for pastors to understand this.

“Your leadership team and your congregation will take cues from the reality that you help define,” Jobe said. “And if you don’t do that, a lot of other people will do that in some crazy ways.”

Many of the events of 2020 affected Jobe and his congregation in significant ways, but these events also had a profound impact on Moody Bible Institute. Jobe described these challenges as disruptive, but he also said that they forced the organization to accelerate in meaningful ways. In order for this acceleration to occur even in times of crisis, leaders have to communicate effectively.

“During crisis, leaders have to communicate more than they normally do,” Jobe said. “They have to re-shift their priorities for survival, not losing sight of the long-term. There’s a need to communicate confidence.”

At Moody, that meant putting together a taskforce that met every day when the COVID-19 pandemic first hit. That task force continues to meet even now, though not every day.

For leaders who are trying to define reality during a crisis, it is important for them to keep a proper perspective. Jobe said that the story of Joseph in Genesis was particularly helpful for him.

“He had a dream, and it seemed like crisis was the death of the dream. But actually, crisis was the training ground for his dream,” Jobe said. “This crisis, although disruptive, could be one of the greatest gifts that God gave you because it causes you to rethink how you do things. It accelerates us into the future. And in Joseph’s case, it prepared him.”

In a way, the pandemic was a gift to Moody Radio. As people began spending significantly more time at home, practicing social distancing or social isolation, radio had a huge opportunity to meet people in their homes.

“What an extraordinary time to live in a season that is accelerating in change and creating phenomenal opportunities for the gospel,” Jobe encouraged attendees. “We typically are more comfortable with gradual change, but we are living in a season of accelerated change.”

Leaders have the opportunity to be embrace the changes and be faithful where they are.

“God has placed you in your spot, in this place for such a time as this. You should count it an honor to be leading your organization at a time like this,” Jobe said.

Jobe talked to pastors and leaders about the importance of building a team and casting a vision for them as well as about navigating some of the tensions the nation is experiencing.

He recommended two resources for leaders in various positions who are looking ahead to help their organization or church thrive despite crisis: 2030: How Today’s Biggest Trends Will Collide and Reshape the Future of Everything by Mauro F. Guillen and Future Church: Seven Laws of Real Church Growth by Will Mancini and Cory Hartman.

NRB Live at Lunch is designed to provide participants with the opportunity to ask the guest speaker questions and hear from that person. In the Q&A portion of this event, Jobe answered questions about crisis communications teams, pastoring during a pandemic, discerning what is true on social media, and the challenges he is facing now.

Watch a replay of this month’s NRB Live at Lunch here.

The next NRB Live at Lunch will be held on March 3 with Nona Jones, Facebook’s head of faith-based partnerships. She will share key ways your ministry or organization can effectively reach people through social media. Click here to register to join us for this online event.