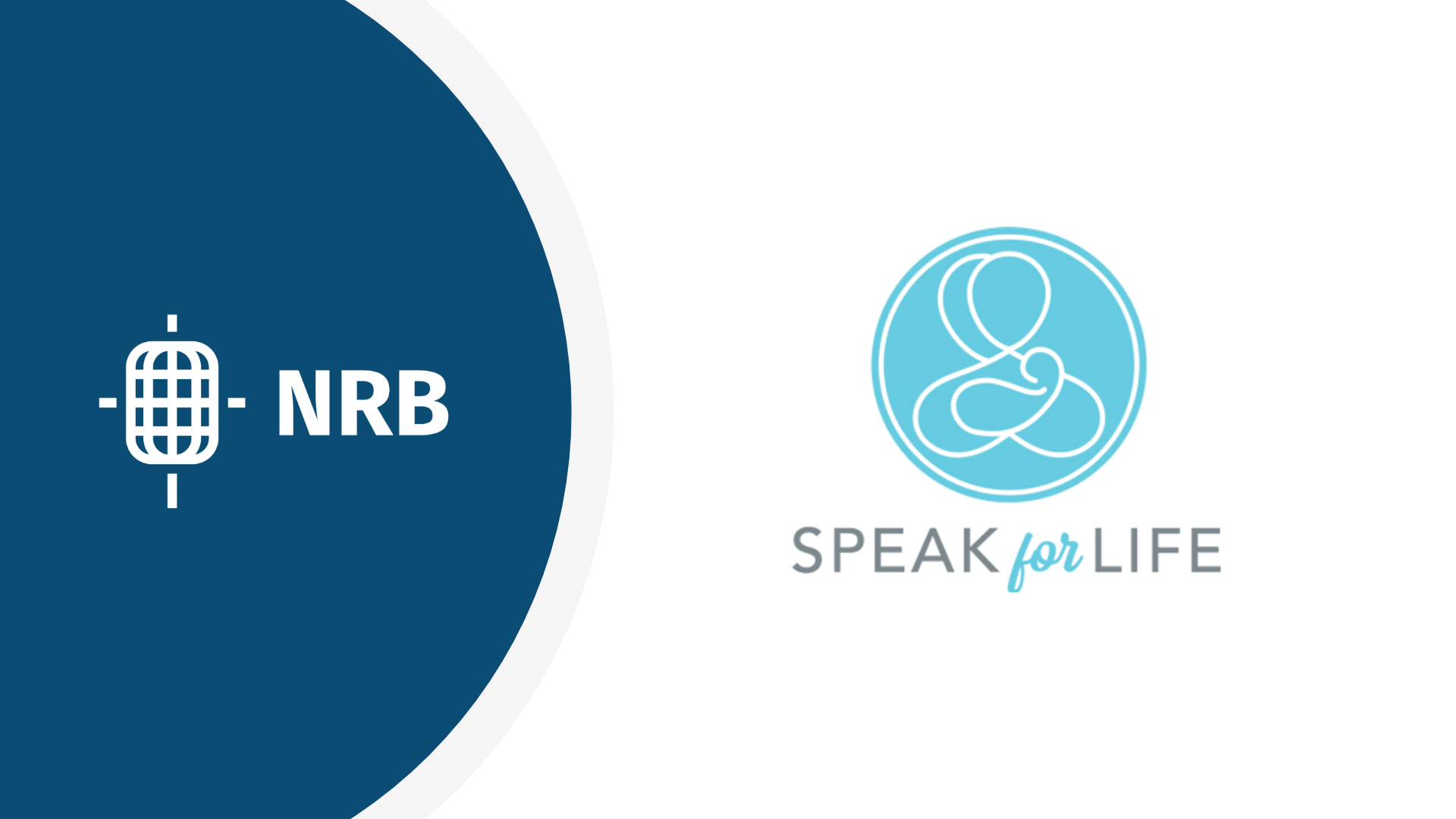 Dr. Alveda King is Mobilizing the Next Generation to ‘Speak for Life’

As one of the nation’s most outspoken pro-life figures, Dr. Alveda C. King is giving a voice to the voiceless through her ministry Speak for Life.

Dr. King, an evangelist, author, and public speaker, is the daughter of the late Rev. A. D. King and the niece of the late Dr. Martin Luther King, Jr.

“I was born into the King’s family legacy,” said Dr. King. “Therefore, being a part of a Christian legacy who loves Jesus, who loves humanity, and who loves justice framed my message and my actions.”

She is the founder of Speak for Life, chairman of the Center for the American Dream, and regular commentator as a Fox News Channel contributor, host of “Alveda King’s House” on Fox Nation, and Newsmax opinion contributor. King was also a former Georgia State Legislator, college professor, and a 2021 recipient of the Presidential Lifetime Achievement Award––an award, presented by President Donald Trump, recognizing Dr. King’s lifelong commitment to building a stronger nation through volunteer service.

With a testimony that includes one involuntary and one voluntary abortion in the early 1970s, as well as mothering six children, Dr. King is both a pro-life activist and a post-abortive mother. She is the founder and president of recently launched Speak for Life (SFL), the pro-life organization that mobilizes generations of advocates to boldly speak for life and human dignity.

“Speak for Life supports the message of life being sacred from the womb to the tomb and to eternity,” said Dr. King. “And we want young people to link arms, engage, and learn to advocate for life.”

SFL has been an NRB member since May 2022. SFL is developing small group curriculum for elementary, middle school, high school, and college students to build a Biblical worldview of the sanctity of life.

“For over half of my life, I’ve been speaking on behalf of unborn babies,” said Dr. King in a SFL vision video. “I renewed my commitment to God to spend the rest of my life speaking for life.”In a word of encouragement to broadcasters, Dr. King said, “Christian communicators must know that we do have an enemy, and his title is ‘Prince of the Power of the Air.’ However, through our Lord Jesus Christ, we own the airwaves, and in every aspect of our lives, we should be broadcasting truth, life, and light.”

Sunday, August 28 marked the 59th anniversary of Dr. Martin Luther King, Jr.’s “I Have a Dream” speech. In honoring her uncle and the anniversary, Dr. King announced the release of several new music offerings. Through her creative projects, Dr. King exercises her passionate gifts and expertise in music and film, and she believes that that music plays a crucial role in bringing the nation together.

“A picture is truly worth a thousand words. Add prose and music, and the message resonates,” said Dr. King. “This new music video from an ‘urban mix’ of the original song ‘Paths of Righteousness’ written by my son Joshua Beal during the height of the COVID pandemic is sure to bless the soul.”