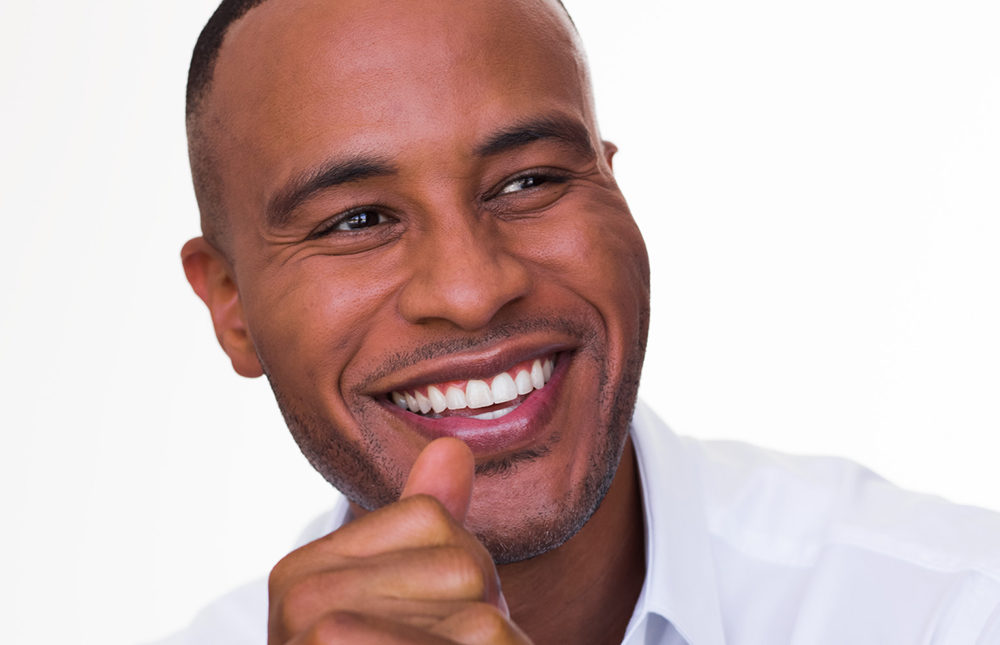 Award-winning film and TV producer DeVon Franklin will speak during a panel session on “The Future of Christian Film” at the NRB 2020 Christian Media Convention that will be held February 25-28, 2020, in Nashville, Tennessee.

Joining Franklin on the February 28 panel on “The Future of Christian Film” will be Sony EVP Rich Peluso, who heads AFFIRM Films, and writing/directing/producing duo Cary Solomon and Chuck Konzelman, whose films include the God’s Not Deadfranchise and Unplanned. Moderating the panel will be Evelyn Carroll, Host of Movieguide TV.