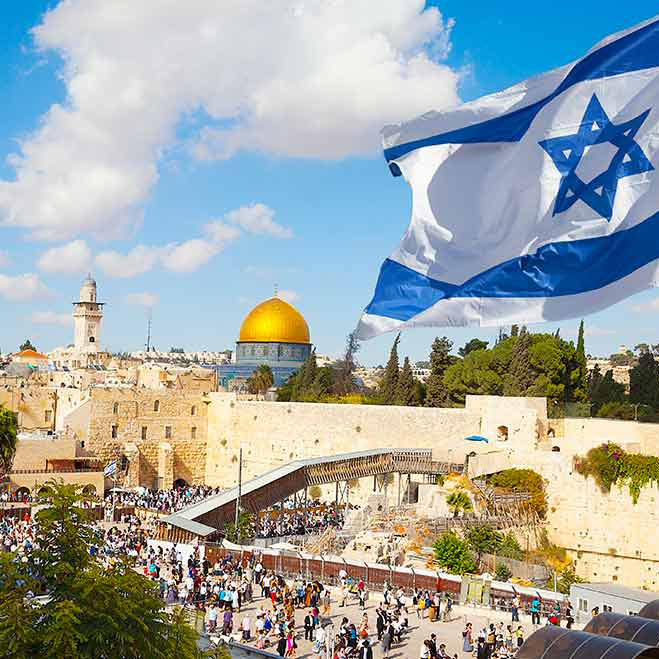 Most Senate Democrats banded together this week to halt a Middle East security bill that would bolster military assistance to Israel and Jordan, strengthen sanction authority against Syria’s Assad regime, and reinforce the battle against the Boycott, Divestment and Sanctions (BDS) movement that aims to economically strangle Israel. While such provisions have had more extensive bipartisan support, a number of Democrat senators suggested that they must stand against other Senate business while the partial government shutdown continues.

Senate Majority Leader Mitch McConnell (R-Ky.) remarked, “Democrat intransigence has made sure that a quarter of the federal government has been shut down for more than two weeks. Now they’re threatening to shut down the Senate, too…. They’re threatening to shut down efforts to protect our allies and strengthen our relationship with Israel — something they all recently claim to support.”

Notably, the Democrat-controlled House of Representatives has had numerous votes already on non-appropriations bills.