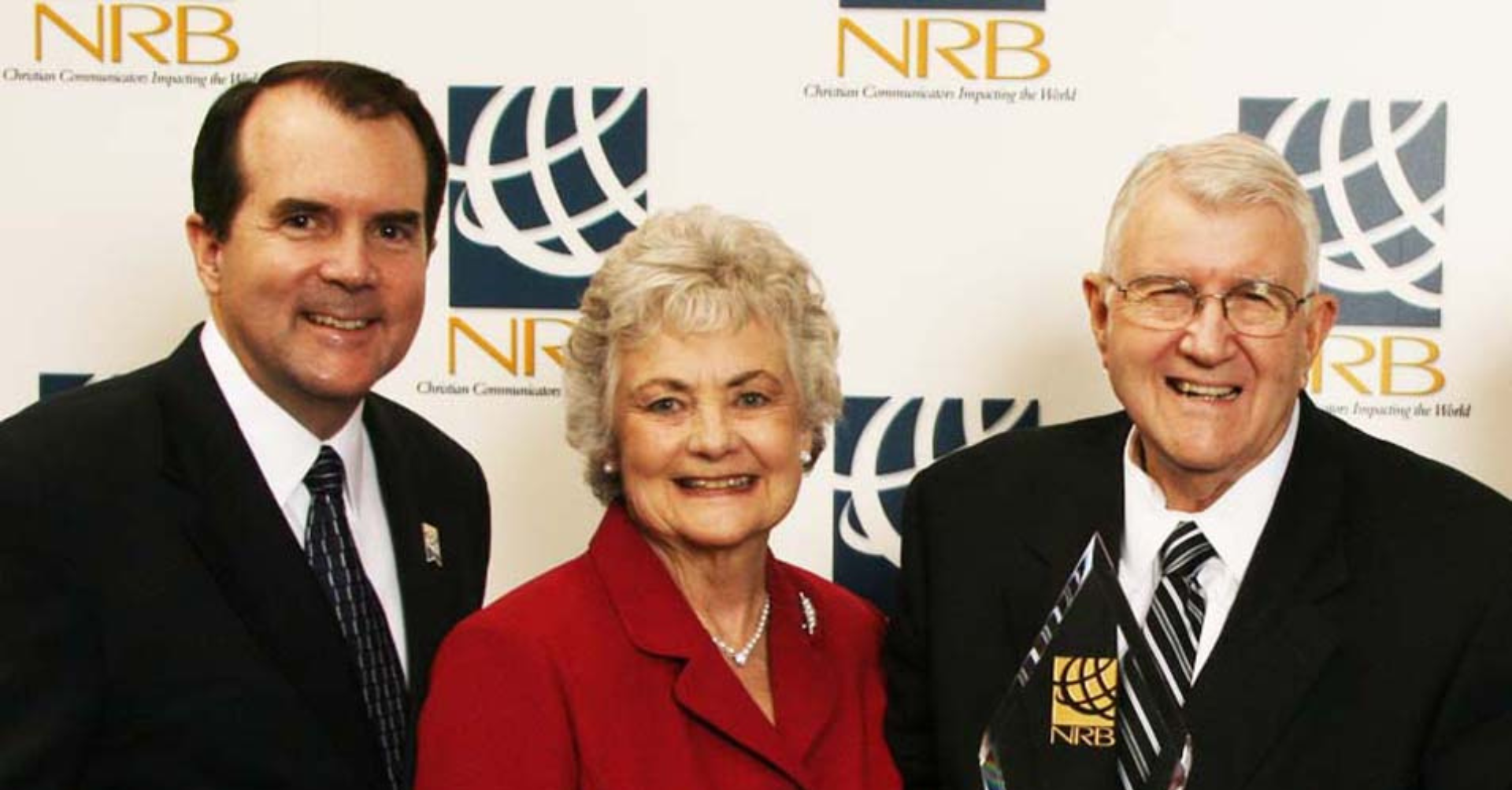 Decades On, Bott Radio Network Delivers the Word of God to the People of God

Bott Radio Network’s 120 stations reach sixteen states—a combined coverage of 60 million people—with a mission to get “the Word of God into the people of God.”

For decades, Bott Radio Network has been leading the way in Christian broadcasting to support believers in their spiritual walk—but the story began with the purchase of a pop music station.

The radio career of BRN founder Richard P. “Dick” Bott, Sr., began after he married his wife Sherley Patterson at the age of nineteen. Sherley’s father was a trailblazing broadcaster in the 1920s who later owned and operated a radio station in San Francisco, California. Dick was hired by the station to sell advertisements for a twenty percent commission, including room and board in his in-laws’ home.

“My father started in advertising sales and became the manager of that radio station in San Francisco,” said BRN CEO Rich Bott, who has been with the network full-time since 1981. “He was one of the youngest general managers of any major market radio stations in 1952.”

After honing his skills at his father-in-law’s radio station, Dick began to envision his own radio enterprise. In 1957, the Botts purchased a secular music and news station in Salinas/Monterey, California, that played popular music of the day such as Bing Crosby and Perry Como.

“They [Dick and Sherley] were successful financially but unfulfilled spiritually,” said Bott. “Together they dreamed of a full-time Christian radio station that would serve the needs and interests of the Christian population all day every day.”

BRN’s vision statement emphasizes that “Bott Radio Network is an arm of each Bible preaching local church and, as such, will encourage each listener toward a closer walk with the Lord.” For the network, that means locking arms with local churches to advance the Gospel in each community. By supplementing the church, but never substituting the gathering of believers, Bott explained, Christian radio supports believers in their daily study of God’s word throughout the week.

“Christian radio helps believers be better church members, better Sunday school teachers, better moms and dads, and more faithful in their church attendance,” said Bott. “We are privileged to partner with some of America’s finest Bible teachers because when the ministries we broadcast are successful, then we are successful–Christian radio is teamwork.”

Reflecting on key influences in his development as a Christian communicator, Bott credited his father as his chief mentor.

“I thank God for my father’s influence in my life in understanding Christian broadcasting and how we can do it more effectively to advance the kingdom,” Bott shared.

Bott also expressed his admiration for Al Sanders, founder of Ambassador Advertising Agency, having built a relationship with Sanders through NRB conventions at a young age.

“I was impressed with [Sanders’] excellence in his presentation, whether he was leading a seminar at NRB or in his recorded material,” said Bott. “I really admired Al Sanders’ faithfulness, excellence, and diligence in Christian broadcasting and the innovative way he helped launch Chuck Swindoll’s ‘Insight for Living’ broadcast.”

Bott added, “That is so wonderful about NRB–you have a chance to rub shoulders with some of God’s choice servants, such as Al Sanders, who inspire, encourage, and equip you to carry on.”

Bott Radio Network has expanded its footprint in Christian communications not only through new station construction permits and major power increases, but by deploying digital means such as on-demand listening, mobile apps, and social media platforms.

“At Bott Radio Network, we are using every tool that the Lord places in our toolbox for the advancement of the Kingdom,” said Bott.

Reflecting on 1 Corinthians 1:18, Bott reminded Christian communicators that ultimate approval comes from the Lord and not from the world.

“We know that His Word will not return void but will accomplish that for which it is sent,” said Bott. “That is our mission and we trust the Lord to honor His Word as we proclaim it every day over the air and through digital media.”

Bott Radio Network is a veteran NRB member since 1965. Dick Bott was inducted into the NRB Hall of Fame in 2008—NRB’s most prestigious award presented to an individual NRB member for “invaluable contribution to the field of Christian communications, exhibition of the highest standards, and evidence of faithfulness in Christ.” BRN also received the 2013 Milestone Award and Dick Bott received the 2005 Milestone Award, which recognizes members who have achieved 50+ years of exemplary service. BRN’s annual NRB Celebration Breakfast at the NRB International Christian Media Convention is a beloved tradition, bringing Christian media professionals together for fellowship, celebration of Christian radio, and no shortage of laughter.

“Bott Radio Network has impacted the lives of millions of listeners,” said NRB President & CEO Troy A. Miller. “Dick and Rich Bott are not only accomplished broadcasters, but exemplary Christian leaders whose incredible service and support have been invaluable to the NRB family.”