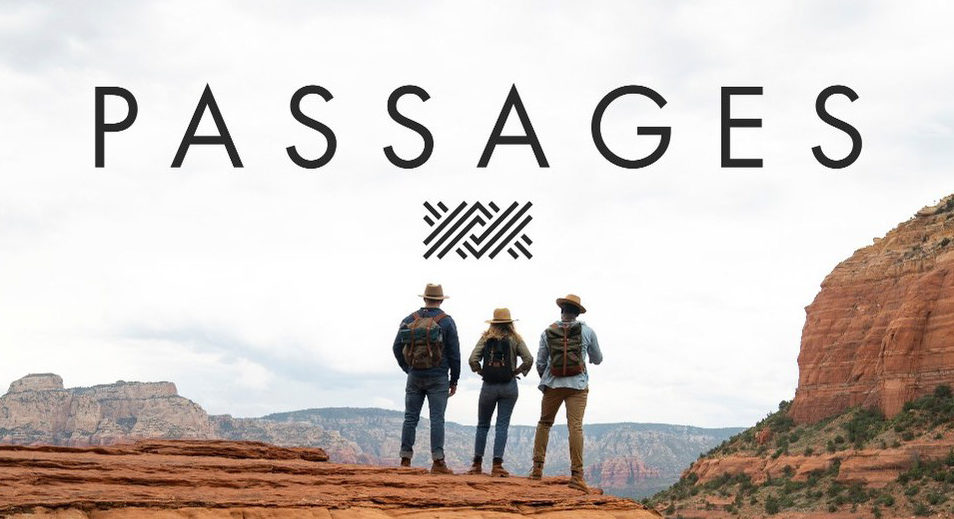 The series follows the younger Jeremiah and his friends as they embark on previously untried activities, discovering new insights about creation and their faith than they had known before. The premiere episode of Passages aired on Monday, October 7. Over the course of ten weeks, a new episode will air each Monday on YouTube as part of the first season of Passages.

According to Jeremiah, Passages was created to “reach an age group that is searching for answers and to go where they are rather than asking them to come to us.”

While an average of 75 percent of Christians come to faith before they turn 18, a high percentage leave the Church after high school and do not return until they have young children of their own. Studies show the youth of today does not feel church attendance is that important.

“Don’t turn away from the God of your fathers,” he told a crowd in Macon, Georgia. “There is a real need to reach the youth of today with the answers that can only be found in the Word of God.”

With a long history of television, radio, and digital media excellence, Turning Point has earned a solid reputation as a trustworthy production company. Passages is the latest project to be undertaken by Turning Point, and follows the successful launches of programs like Route 66, Airship Genesis, Haven’s Light, Agents of Babylon, and I Never Thought I’d See the Day.