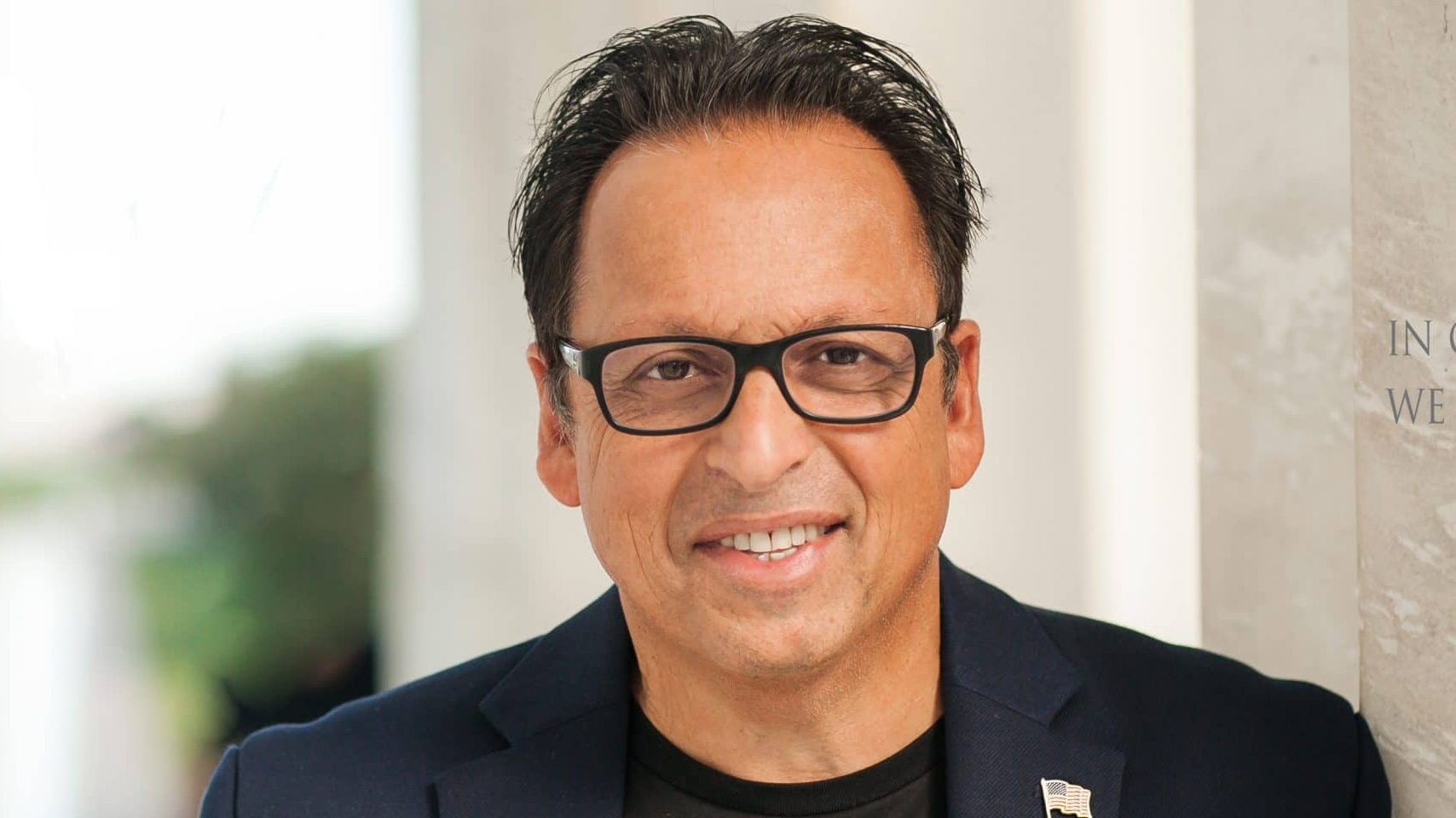 Atsinger steps aside to assume the role of Executive Chairman of the Board of Directors, while David Evans, President of Digital Media and Publishing, takes on the role of Chief Operating Officer.

“NRB has enjoyed a wonderful relationship with Salem for many years. We congratulate Dave on his new role, and we look forward to the next chapter of incredible industry leadership from Salem on his watch,” said Troy A. Miller, CEO of NRB.

Salem Media Group, Inc., is a longstanding, valued member of NRB, having been an association member since December 1977. Dave Santrella has served on the NRB Board of Directors since 2015 and was selected at the 2021 convention to serve another three-year term. He is a member of the NRB President’s Council. Santrella also serves as Chairman of the National Association of Broadcasters (NAB) Joint Board of Directors.

Atsinger and Epperson, Sr., have served for many years in leadership on NRB’s Board of Directors and its Executive Committee. They are the 2009 recipients of the NRB’s most prestigious Hall of Fame award. Salem Media has received multiple awards from NRB in the past, including the Award of Merit (1988), Radio Station of the Year (2000), Best Mobile Ministry Initiative (2013), Best Broadcast Website (2013), and Best Multichannel Initiative (2014).