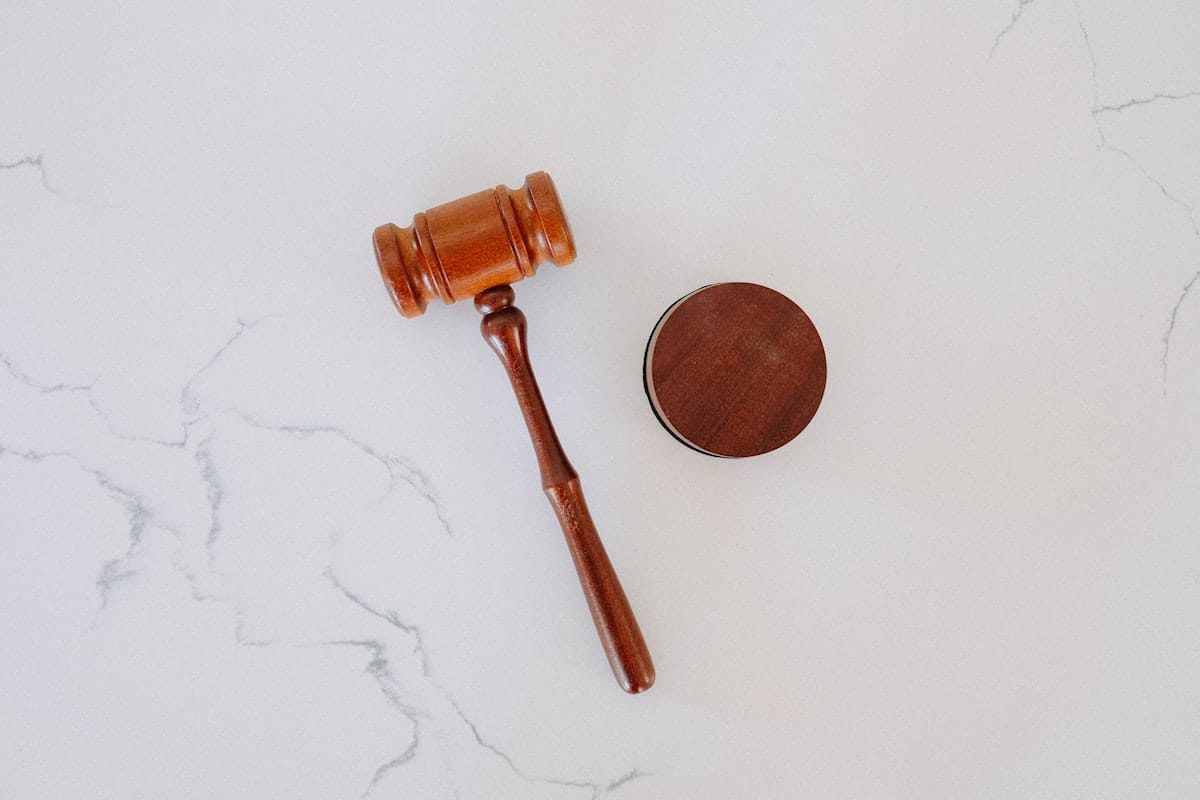 In 2017, D. James Kennedy Ministries filed a lawsuit against Amazon, Guidestar, and the Southern Poverty Law Center (SPLC) for defamation and religious discrimination. Now, two Supreme Court justices are calling for the Court to use this case to revisit its landmark defamation ruling in New York Times v. Sullivan (1964).

AmazonSmile is a tax-exempt corporation affiliated with Amazon.com that allows customers to buy products through Amazon.com, but with each purchase, Amazon donates 0.5% of the price to an eligible charity selected by the customer. One requirement for an organization to be eligible for the AmazonSmile program is that the organization cannot “engage in, support, encourage, or promote intolerance, hate, terrorism, violence, money laundering, or other illegal activities.” Under this requirement, organizations that SPLC designates as hate groups are not eligible to participate in the AmazonSmile program.

In January 2017, Amazon wrongly denied D. James Kennedy Ministries access to the AmazonSmile program because the SPLC had labeled the ministry as a hate group for its opposition to homosexuality.

“Those who knowingly label Christian ministries as ‘hate’ groups, solely for subscribing to the historic Christian faith, are either woefully uninformed or willfully deceitful,” Wright said. “In the case of the Southern Poverty Law Center, our lawsuit alleges the latter.”

Why would the Supreme Court take up this case?

On Friday, David Gibbs III, counsel for D. James Kennedy Ministries confirmed to Fox News that the ministry would appeal to the U.S. Supreme Court after the U.S. Court of Appeals for the Eleventh Circuit recently dismissed the case.

“This is the perfect case to overturn the Times v. Sullivan standard,” Gibbs said.

In a dissent last month, Thomas argued that the “actual malice” standard bears “no relation to the text, history, or structure of the Constitution.”

Gorsuch said that since the nation’s founding, defamation laws have “almost exclusively [been] the business of state courts and legislatures.” In New York Times v. Sullivan, the court established a federal defamation standard that raised the bar far above the historic requirements of common law and expanded the category of “public figure” to include people who have achieved “pervasive fame or notoriety.”

Gorsuch also noted that with this definition and the rise of social media, almost anyone could become a “public figure” overnight.

“[This] case is the perfect case to overturn the actual-malice standard because you have a non-profit organization that is religiously doing their mission—they have done it consistently—they are being defamed in a most awful way,” Gibbs said. “When you are an organization based on truth and love, but you are called a hate group, that is per se defamation under Alabama law.”

It requires four justices to grant certiorari in the Supreme court, so while Thomas and Gorsuch have signaled their support for hearing this case, D. James Kennedy Ministries will have to wait to see if two more justices will be willing to take up the case.

Even if the Supreme Court agrees to hear the case and rules in favor of D. James Kennedy Ministries, that might not settle the specific issue at hand. If the Supreme Court overturns the “actual malice” standard in New York Times v. Sullivan, there would be a new legal standard, and the case would have to return to an Alabama decision-maker for determination.