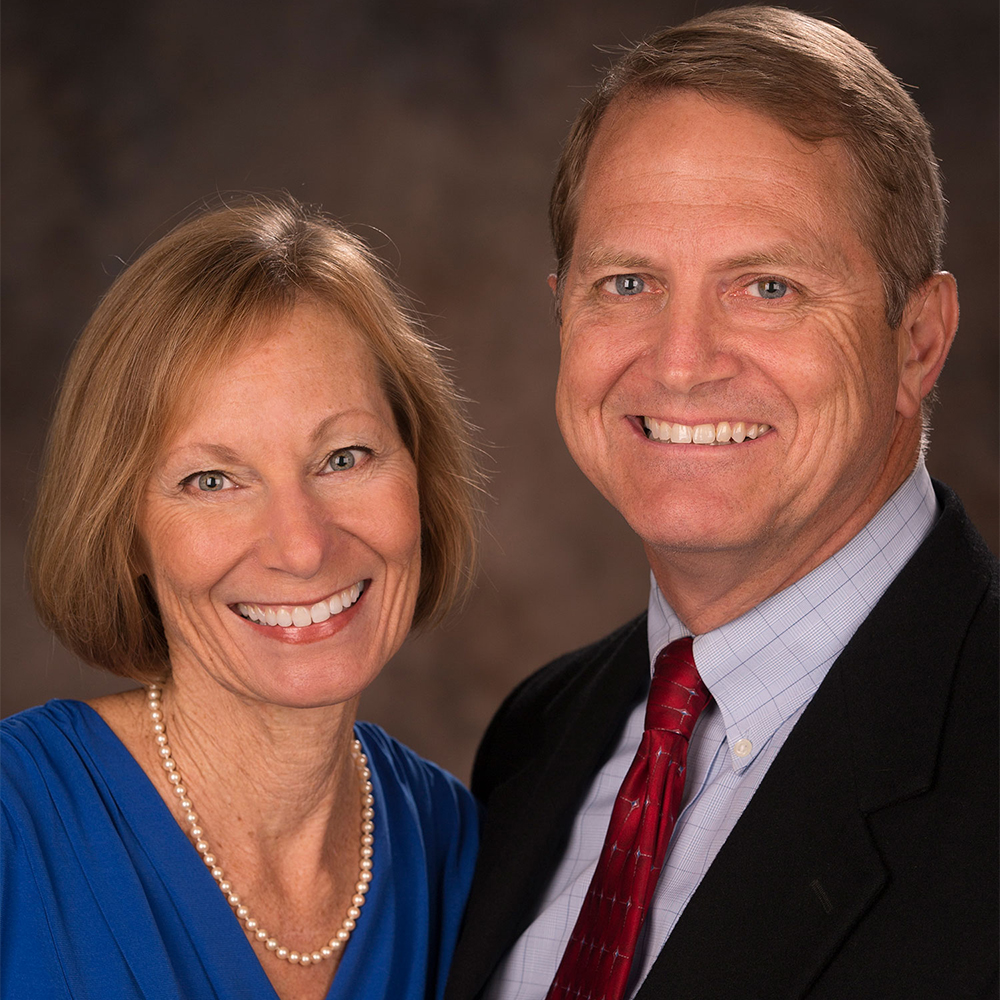 One of the world’s largest evangelism and discipleship ministries, Cru/Campus Crusade for Christ International, has announced that Steve Sellers will serve as the new President beginning in early October.

Sellers currently serves as Executive Vice President and U.S. National Director of Cru – the official name by which Campus Crusade for Christ in the U.S. is known. Over his several decades with the ministry, Sellers has served in a variety of capacities, including National Director of U.S. Campus Ministry and Vice President of Global Campus Ministry.

“I am grateful to follow in the footsteps of Bill Bright and Steve Douglass to help bring the good news of God’s love and forgiveness to the world,” said Sellers, referring to the ministry’s late Co-Founder and current President, respectively.

“In the midst of the physical, emotional and spiritual needs in every nation, we believe that every person needs to encounter the life-changing love and forgiveness of Jesus Christ,” he added in Cru’s announcement Wednesday.

As part of the selection process, Cru’s Board of Directors conducted a six-month review of current global realities and the organization’s needs and priorities in the coming years.

“The next president of Cru faces a unique combination of challenges both in the U.S. and around the world,” said Cru Board Chairman Barry Cannada in the ministry’s announcement. “Steve demonstrates a deep and humble dependence on God, along with a track record of building a broad coalition of leaders. Therefore, we are confident that he will lead our global ministry solidly into the future.”

Founded in 1951 by Bill and Vonette Bright as Campus Crusade for Christ, Cru is an interdenominational Christian evangelism and discipleship ministry committed to giving people everywhere the opportunity to know and experience God’s love and plan for their lives. The ministry offers spiritual guidance, resources and programs tailored for people from all cultures in every walk of life.

Today, more than 19,000 Cru staff members minister in more than 190 countries. Cru has a presence on more than 8,000 campuses worldwide, while reaching beyond students to a variety of audiences and across cultures. One widely used resource, The Jesus Film, has generated 1 billion exposures to the Gospel and has seen 100 million indicated decisions for Christ in the last four years.

In 2011, Campus Crusade for Christ in the U.S. officially changed its name to Cru.