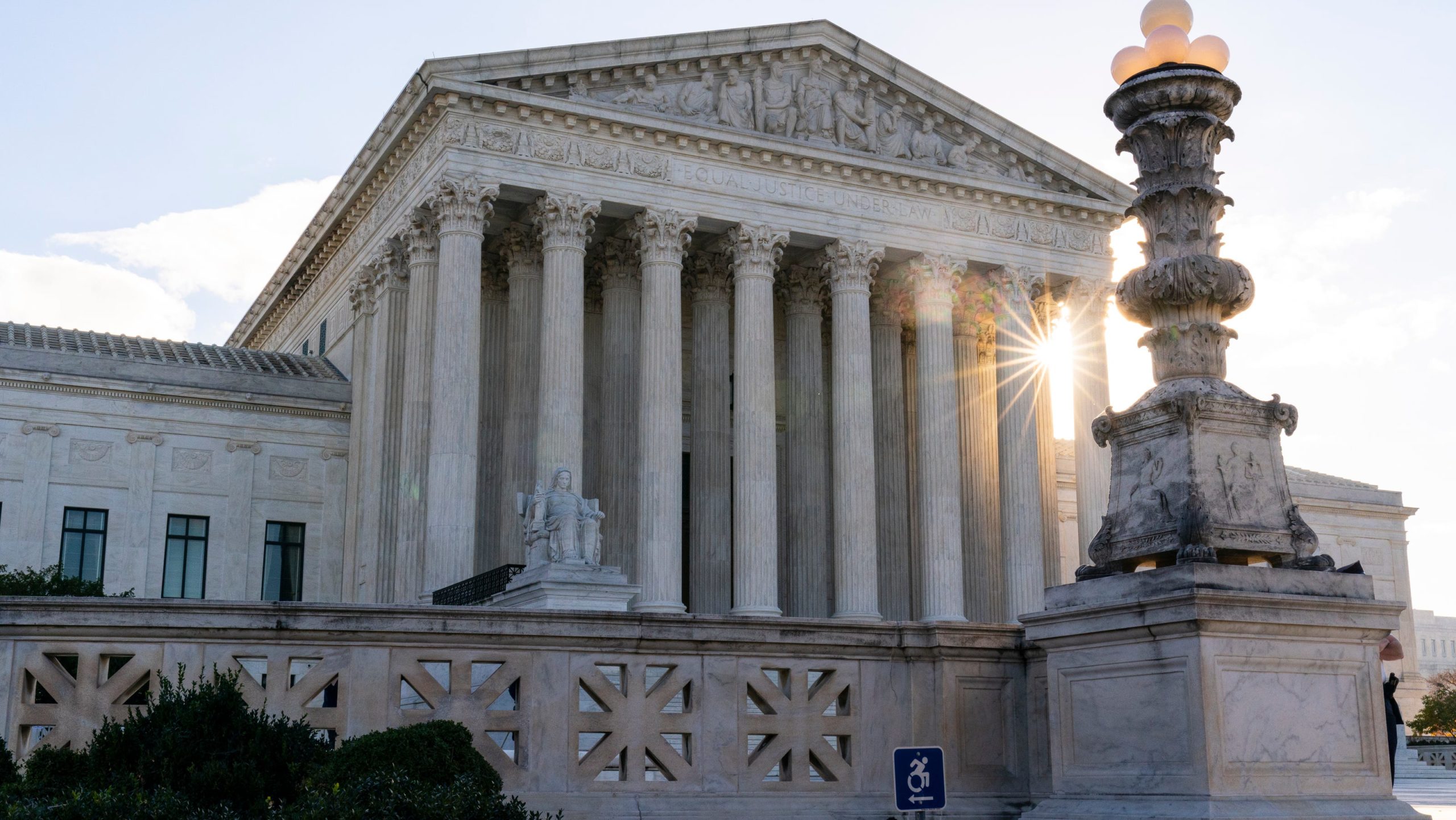 Courts Strike Down COVID-19 Restrictions That Discriminate Against Churches

On Tuesday afternoon, the U.S. Court of Appeals for the 9th Circuit unanimously ruled that Nevada COVID-19 restrictions holding churches to a different standard than casinos and other entertainment venues are unconstitutional.

Nevada Governor Steve Sisolak’s regulations limit houses of worship to either 25% capacity or 50 people, whichever is fewer. In contrast, the regulations only apply the 25% capacity limit to casinos and other entertainment venues, without the 50-person max.

The U.S. Supreme Court also took action in two similar cases Tuesday, throwing out a pair of lower court rulings in Colorado and New Jersey that held churches to more restrictive standards than other commercial venues.

Why does it matter?

In May, NRB Member Alliance Defending Freedom filed a lawsuit against Governor Sisolak on behalf of Calvary Chapel Dayton Valley, arguing that regulations treating churches differently to other gatherings are unconstitutional. In July, the U.S. Supreme Court ruled against Calvary Chapel in a 5-4 vote.

However, the Supreme Court changed course last month in Roman Catholic Diocese of Brooklyn v. Cuomo, ruling that New York may not enforce gathering size limits on Catholic churches and Orthodox synagogues because the restrictions likely violate the First Amendment.

“The Supreme Court’s recent decision in Roman Catholic Diocese of Brooklyn v. Cuomo, arguably represented a seismic shift in Free Exercise law, and compels the result in this case,” Judge Smith wrote in his opinion.

The Supreme Court also pointed to their ruling in Roman Catholic Diocese of Brooklyn v. Cuomo in returning the Colorado and New Jersey cases back to the lower courts to reconsider.

How are evangelical leaders responding to these victories for religious liberty?

“Over the past year, we’ve seen many instances of uneven restrictions placed on the First Amendment rights of faithful Americans to exercise their religion,” Miller said. “We are thankful that the courts ruled against these restrictions that discriminated against churches by placing more burdensome restrictions on them than on secular businesses. Governments should not be allowed to single out people of faith in a blatantly unfair manner.”

NRB Member Alliance Defending Freedom, which represented Calvary Chapel in their case, celebrated the ruling as a “significant win” for religious liberty.

“There is no constitutional right to gamble, but there is one that protects attending worship services,” David Cortman, Senior Counsel for ADF, said in a press release. “The government has a duty to respect the First Amendment, so it can’t single out churches for harsher treatment than secular activities. Today, the 9th Circuit made clear that, at a minimum, Calvary Chapel Dayton Valley can’t be treated more harshly than Nevada’s casinos, bowling alleys, retail businesses, restaurants, and arcades. Such disparate treatment is both illogical and unconstitutional.”

“The 9th Circuit got this case right. Government cannot single out and treat churches differently from other gatherings simply because they are houses of worship,” Moore said. “That is out of step with the First Amendment and our long American history of free exercise. I once again urge Governor Sisolak to instead partner with churches, as is happening in communities all over the country, to combat this virus. This is a time when we need trust and cooperation from every sector of society. Churches are eager to serve their communities safely, and should be allowed to do so.”