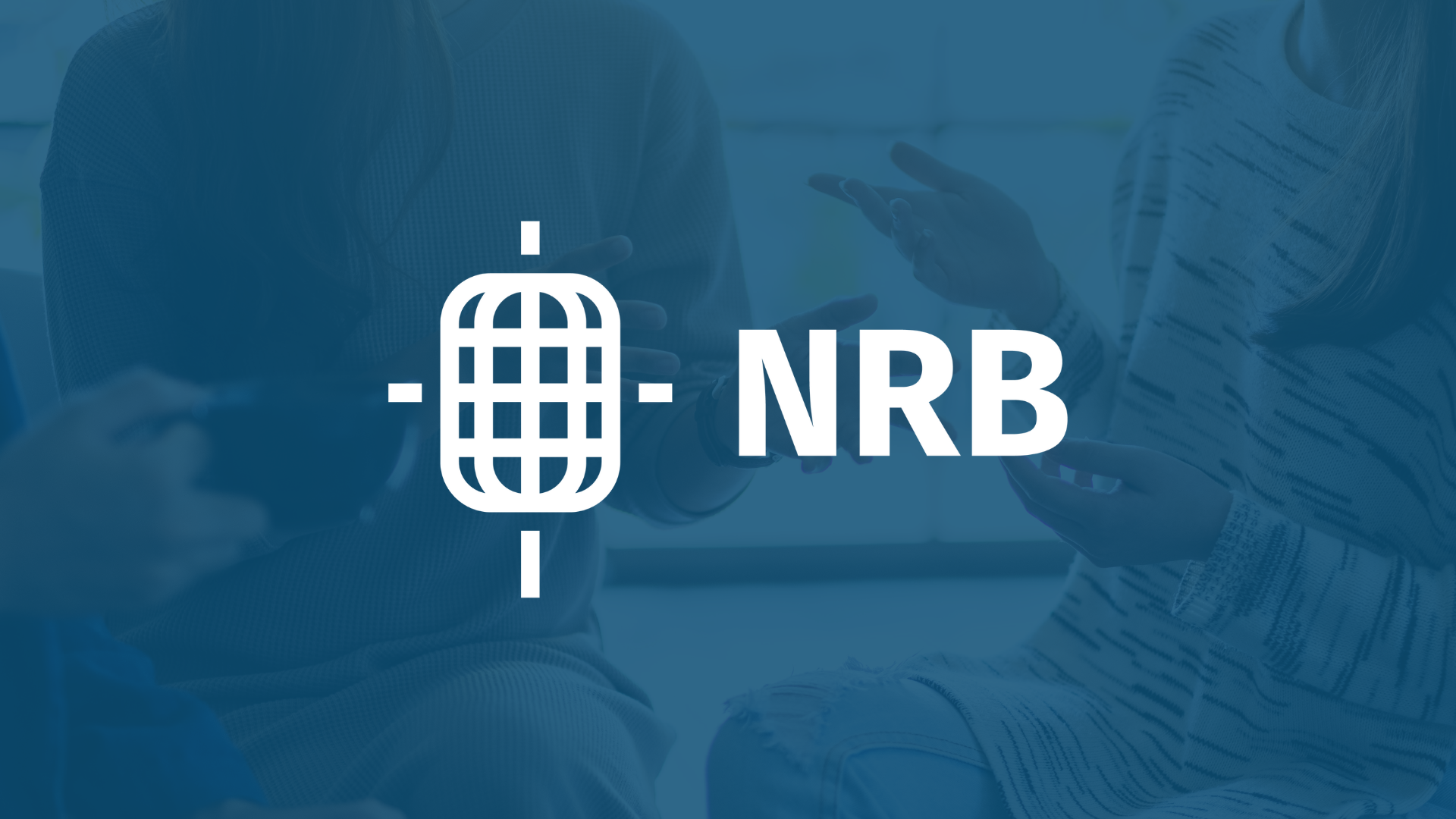 Correcting the Record: Get Equipped to Respond to False Abortion Claims

As the Supreme Court’s decision in Dobbs v. Jackson Women’s Health Organization opens a new chapter for the pro-life movement, NRB members are leading the way in Christian communications for the new pro-life era.

At NRB’s 2022 convention in Nashville, Tennessee, the NRB Board of Directors approved a resolution renewing NRB’s position of affirming the right to life, stating:

“Whereas human life bears the image of God and, therefore, has intrinsic value and dignity (Genesis 1:27; 1 Corinthians 11:7a). Moreover, human life begins at conception—as Scripture tells us, ‘You knit me together in my mother’s womb,’—and every person is ‘fearfully and wonderfully made’ by Him (Psalm 139:13-16).”

As the battle for life advances on the state level, information warfare remains intense. When inaccurate or false information about abortion law, procedures, and the pro-life movement gains traction online and in the media, here are some ways Christian communicators can respond to common, false claims—adapted from resources by NRB members Alliance Defending Freedom, American Family Association, Dr. James Dobson Family Institute, Family Research Council, Focus on the Family, and Life Issues Institute, as well as Live Action, an NRB 2021 Convention sponsor and contributor.

False Claim: “The Supreme Court’s ruling in Dobbs v. Jackson is a violation of separation of church and state.”

False Claim: “A pregnancy is not a person until birth.”

Ask Your Governor To Celebrate the End of Roe

A Historic Victory for Life: Dr. Dobson Reacts to the Reversal of Roe v. Wade — Part 1 and Part 2

Focus on the Family

Our Response to Roe Lies