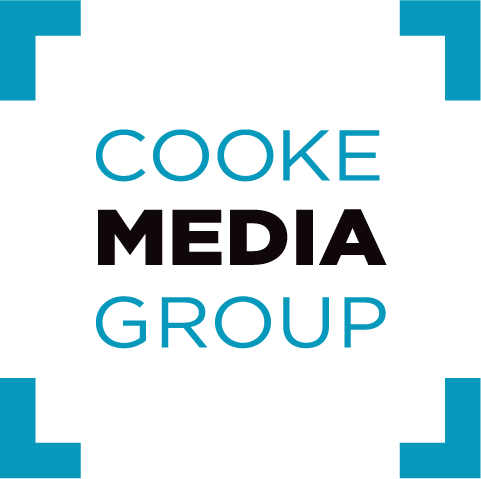 Phil Cooke, co-founder with Kathleen Cooke of Cooke Pictures in Los Angeles and a working producer in Hollywood with a Ph.D. in Theology, recently announced a rebranding of his company to Cooke Media Group to more accurately represent the company’s services and its team of professionals.