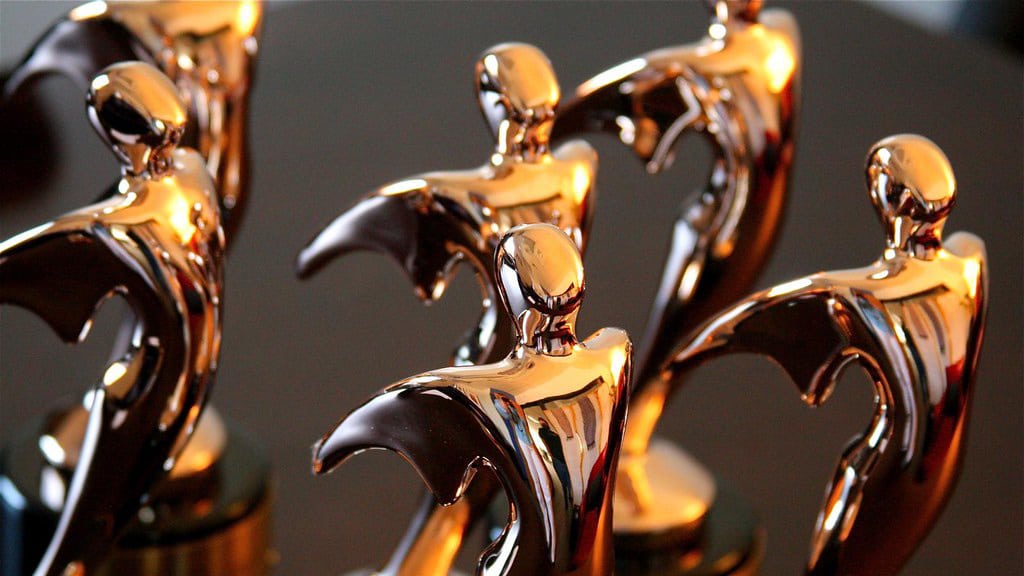 “Asia: The Great Wall and Beyond” is the fifth episode in a documentary series hosted by Golden Globe nominated actor Dennis Haysbert. Cooke Media Group was one of six producers that TBN Network brought in to produce the series, which titled “Inexplicable.” Cooke and his team traveled to India, China, Mongolia, South Korea and Japan to film this episode covering the spread of Christianity across Asia. The documentary won Silver Telly Awards in three categories: Television Documentary, Videography/Cinematography, and Editing.

Cooke Media Group won a fourth Silver Telly Award in the Non-Broadcast category with their video titled “The Global Water Center.” In this video, they told the story of the global water crisis. The video was filmed in locations across the U.S. and in Denmark, and it featured the world’s top safe water experts as an effort to help the world’s 2.1 billion people get access to safe, clean drinking water.

“When your media project is in competition with major companies like HBO, The Discovery Channel, PBS and others, winning four Telly Awards says something about the quality and impact of our work,” NRB member Phil Cooke said. “We’re grateful for the honor and for the attention it brings our clients.”

Founded by producer and media consultant Phil Cooke with Kathleen Cooke in 1991, the award-winning team of experts at Cooke Media Group has produced many of the most influential Christian TV programs in history with a client list that includes Walt Disney and Dreamworks as well as Joel Osteen, Joyce Meyer, The Museum of the Bible and The Salvation Army.