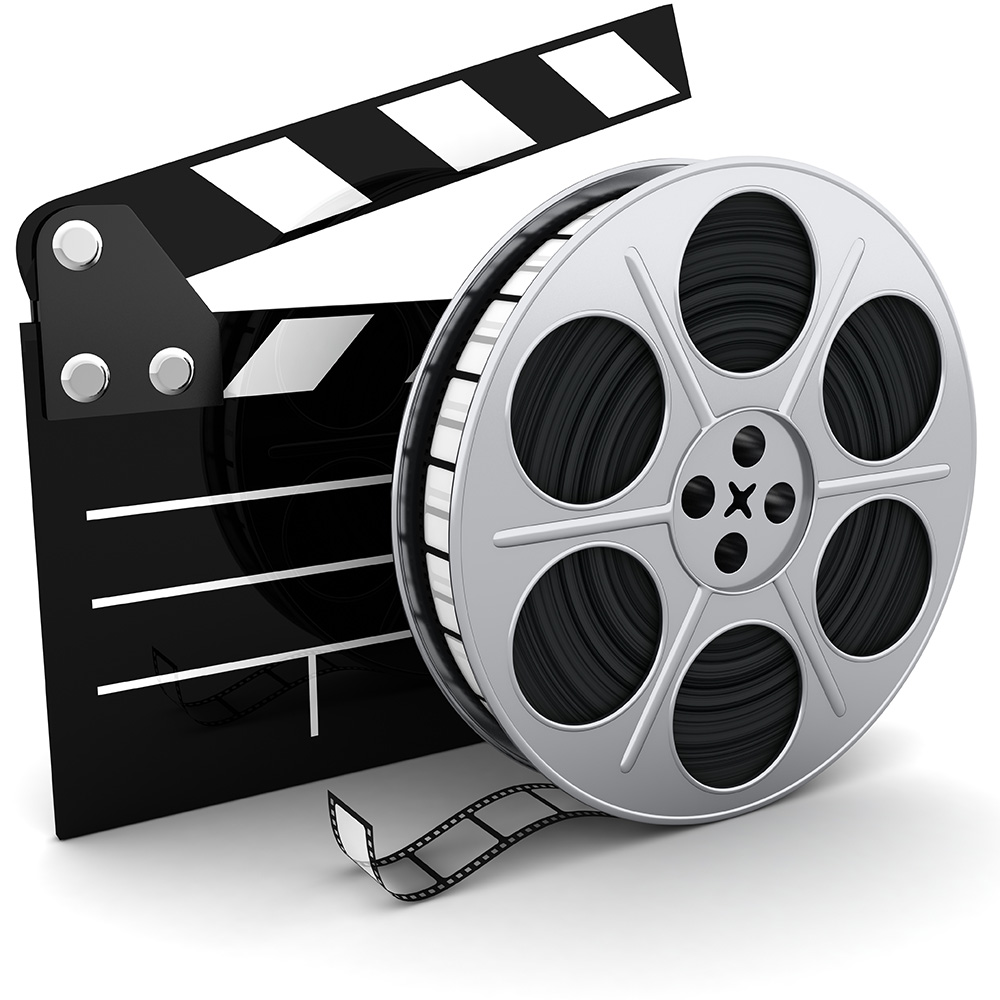 The Scribe is an unforgettable, dramatic musical performance depicting the life of Christ as told from a scribe’s point of view. He begins his story as he is dispatched by his father to Palestine. Although a warrior, he is sent to report back on the happenings and the rumors of “religious zealots” taking over. This assignment would change his life forever. He experiences some of the most memorable stories recorded in scripture. This ultimately leads him to question everything he knows … and believes. Did Jesus really die for me? Like many of us, he finds himself asking these questions.

Alaska Long Hunters is a true-life documentary centered around the testimonial of Mark Rose, who lived and flew in Alaska’s frontier. You’ll experience the front seat thrills of flying in Alaska – airborne among the magnificent mountains, glaciers, and rivers that only the Great Land has to offer. Included are expert interviews relating the accidents, comradeship, humor, and heartbreak of those times, gone forever when Alaska was dismantled into parks in the 1980s. Filmed on location, Alaska Long Hunters opens with an interesting history of life in the 49th state, leading to the use and development of a new tool of transport – the single engine airplane – but not without extracting a terrible price. Experience the thrills growing up among the dangerous game, hunting the massive caribou herds, and absorbing the greatness of the county and, most importantly, every viewer being compelled to grapple with its final truth as the film concludes with a crisis encounter that forever changed the pilot’s life, which led him to a saving faith in Christ.