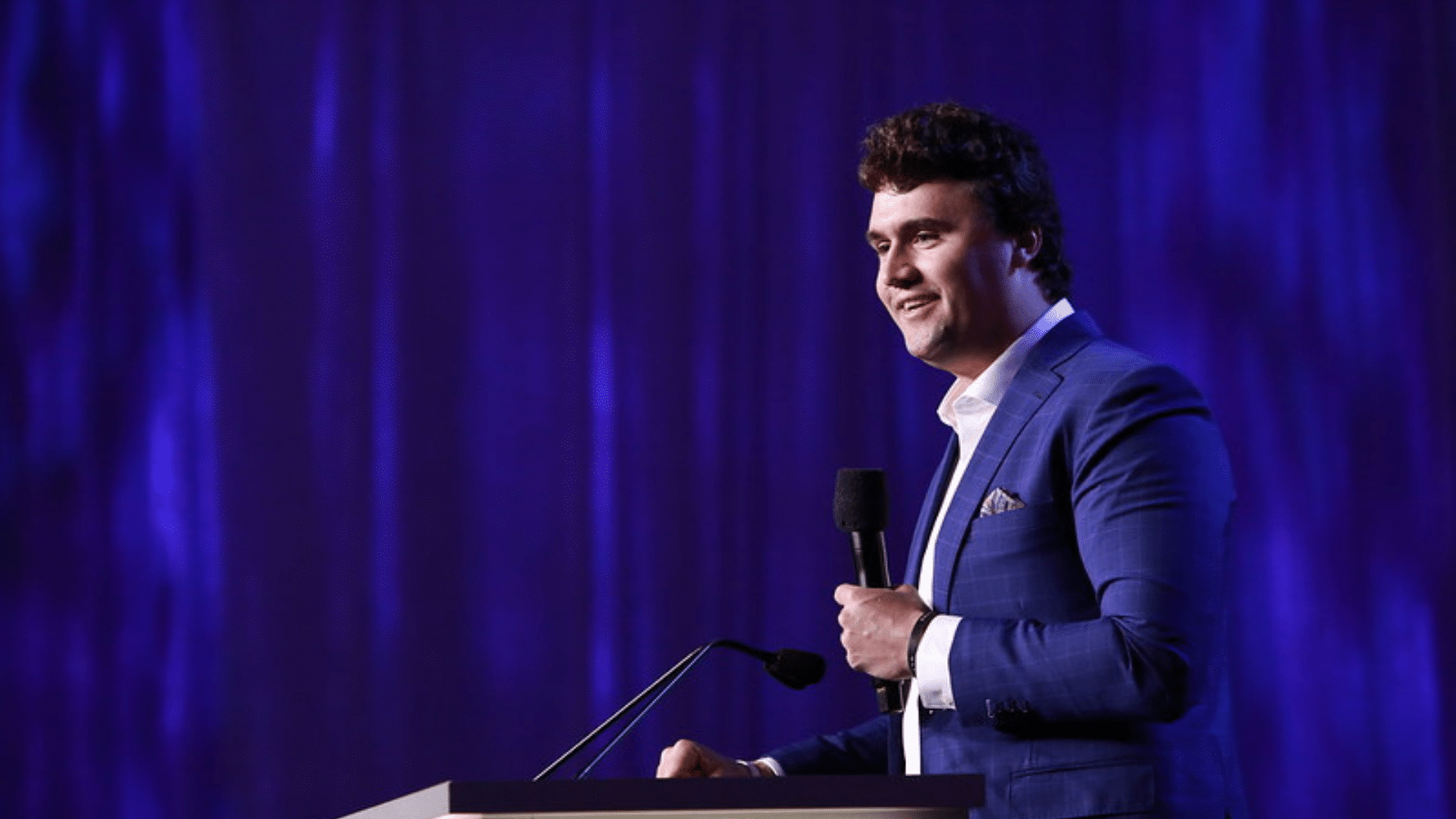 Charlie Kirk to NRB: Church Is the Last Firewall for Freedom 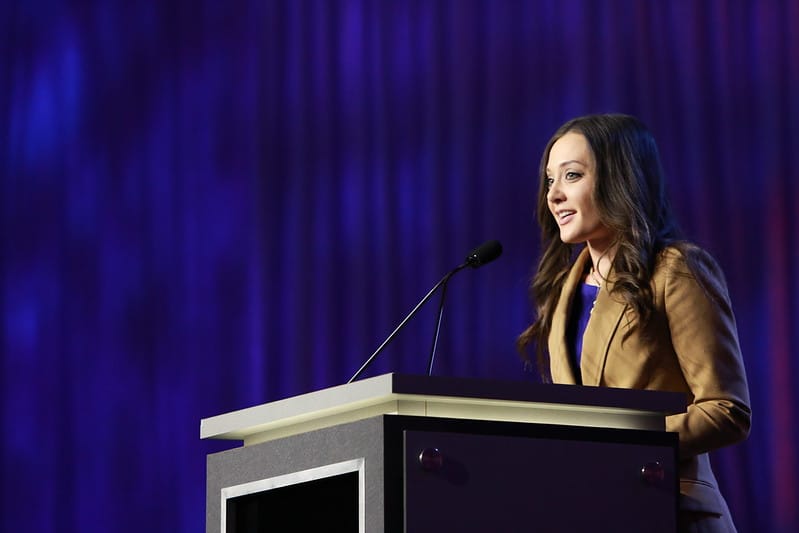 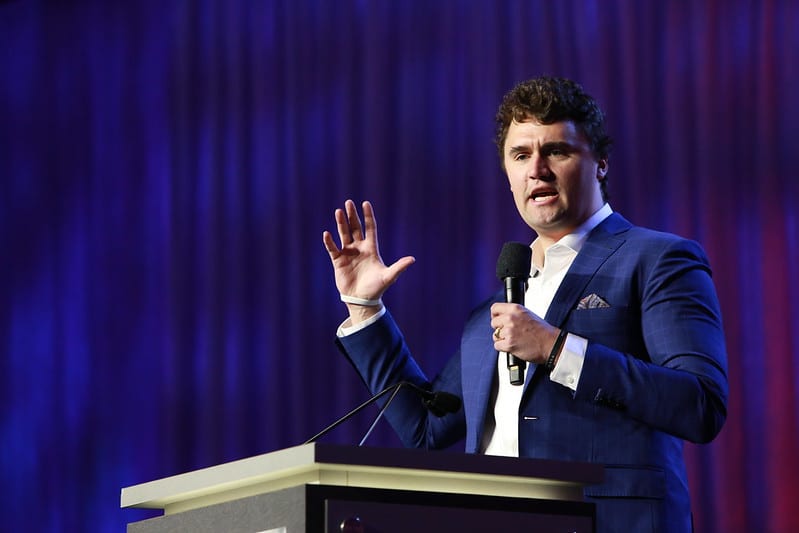 Charlie Kirk, founder and president of Turning Point USA, addressed the NRB audience for the final forum of the 2022 convention: “The Church Is the Last Firewall for Freedom.” Kirk is the host of a nationally-syndicated daily radio show on the Salem Radio Network. On and off the air, Kirk is on a mission to expose and derail what he calls a dark, repressive, highly organized, and strategically-orchestrated agenda aimed at destroying our nation’s “legacy of freedom.”

“When the Church goes silent, lies will prevail . . .  It’s easy for the Church to retreat during conflict, but God’s Word says we are to occupy the earth until He comes, and no one knows when that day or time is,” Kirk said. “It’s easy for lines to get blurred when we don’t look at these issues through a biblical lens.”

Kirk discussed the concept of a “global reset,” a deceptive and destructive agenda advanced by politicians, banks, big business, the tech industry, mass media, and others.

“Typically, a reset takes place when something is broken, but this agenda and its negative impact can be seen in literally all aspects of society,” Kirk noted.

He went on to describe three types of church leadership and how each is responding to this crisis: “First, there are those who are speaking the truth, equipping their congregation and educating their flock even if that comes at a cost,” Kirk said. “Another type is one who won’t talk about the issues. They believe their role is to just preach the gospel.” He called the second type “cowardly and weak.”

According to Kirk, a third type would be those who perceive little relevance in the issues at stake because they believe they will not be here to suffer the consequences of these trends. “These are the ones who think they will be ‘raptured’ out of here before things get too far out of control,” Kirk said. “But we are not called to run and hide and hope it all gets better.”

Kirk also noted that Christians have historically prayed for their nation and banded together to defend their freedoms.

“In Jeremiah 29:7, Daniel fasted and prayed for his nation. Unfortunately, the Church in America has grown silent,” he said. “When COVID-19 caused churches to shut down in 2020, strip clubs and cannabis dispensaries remained open.”

Kirk went on to speak in depth about what he calls “the Great American Reset.” In essence, this “reset” stems from a complex, multi-layered agenda that will not only infringe on First Amendment rights, but also threatens to shut down free markets, hinder our ability to gather for worship, eliminate private property ownership rights and more.

“For too long, God’s people have abdicated their responsibility to enter the public square, believing instead that their role begins and ends at the pulpit,” Kirk said. “What we need right now is a new Great Awakening to stop the ‘Great Reset.’ We need to save our republic from secularist destruction.”

Kirk pointed to Billy Graham and the spiritual awakening that took place when Graham held large-scale revival meetings around the country.

“Those meetings helped to stem the tide of Communism… and that’s what can be done when churches band together,” Kirk said. “So many pastors are saying there is nothing we can do, but Scripture tells us we must fight for truth and righteousness, and we must dispel the darkness from the land. If we have Truth and Light, we must advance that.”

For more of Kirk’s commentary on this topic, listen to his March 9, 2022 podcast, “A New Great Awakening to Stop the Great Reset.”