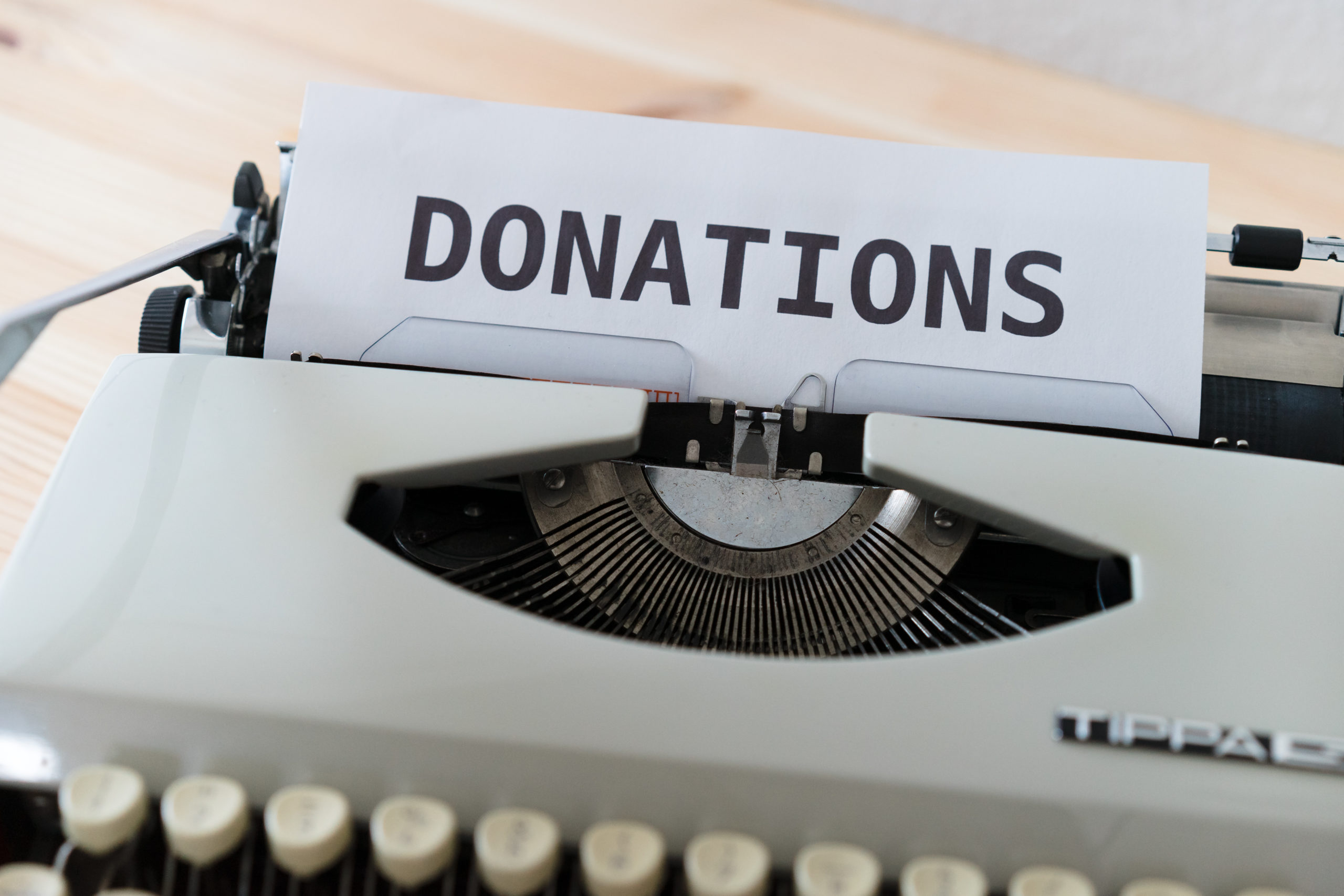 Charitable Giving Rebounds in the Second Quarter of 2020

The rebound of charitable giving in the second quarter of 2020 brought with it a five-year high in the number of donors and contributions. In the midst of continued uncertainty, this increase in charitable giving is driven by more people being faithful to give even small amounts of money.

“The significant increase in gifts under $250 shows many donors have been moved to give even amid the pandemic and resulting economic uncertainty,” said Elizabeth Boris, chair of the Growth in Giving Steering Committee.

Donor retention increased by almost 2% overall with the number of repeat donors retained or recaptured from previous years increasing sharply in the second quarter.

Another study released in July 2020 from North Carolina-based consultancy firm DickersonBakker, shows that 85 percent of donors expected their giving to hold steady or increase in second half of 2020.

Nonprofits should be encouraged by these statistics but should also be aware that charitable giving throughout the remainder of the year will likely look different than in previous years.

Despite the overall increase in charitable giving, only 60% of donors said they expect their giving to be stable. With 40% of 2020 year-end giving being fluid, some will give less than they have in the past while others will give more. However, nonprofit organizations need to keep in mind that gains and losses are not likely to be evenly distributed.

“Of course, actual results will vary for each organization,” said Paul Martin, a senior partner with DickersonBakker. “There are many variables in play, such as how effectively organizations engage their donors.”

This should encourage nonprofits to be diligent in making their case and attentive to donors’ needs as the year comes to a close.

In the wake of the pandemic, donors are still giving; however, across the board, they are being more vigilant in their giving. It is the nonprofits’ responsibility to make meaningful appeals to donors.

To learn more about how your organization can improve year-end giving and kickstart your fundraising development, make sure to attend NRB’s upcoming webinar with Paul Martin of DickersonBakker on November 12, 2020 at 3:00 p.m. Click here to learn more and register.