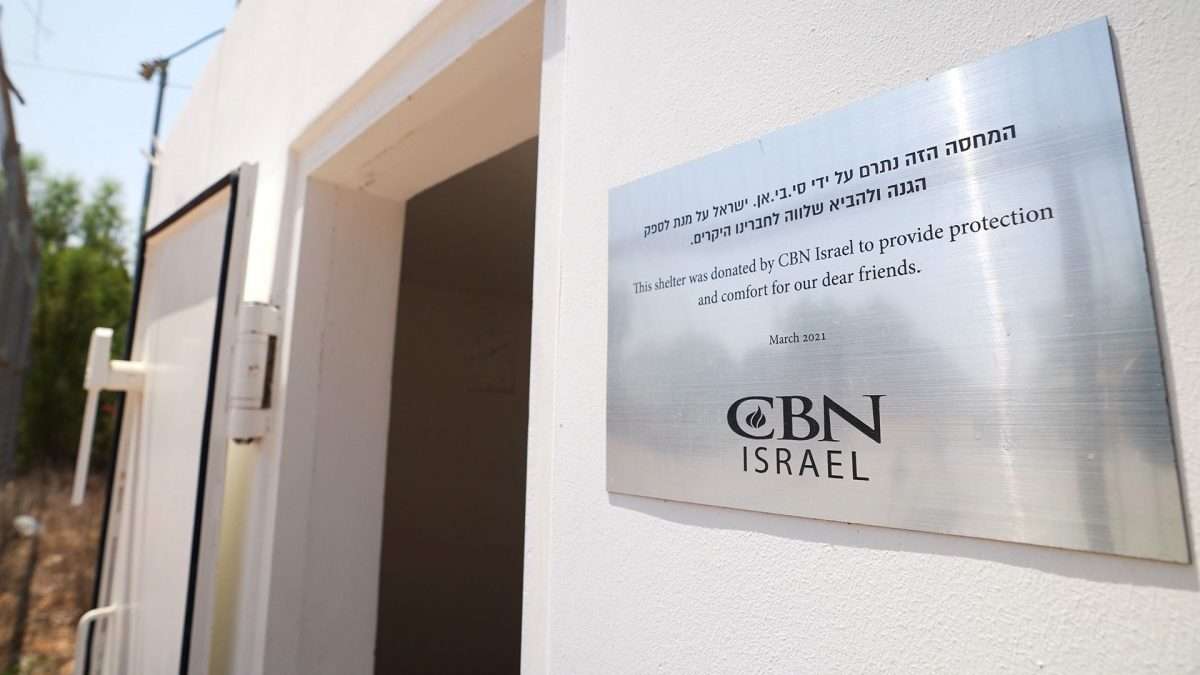 With a vision to change the global conversation about Israel and build bridges of hope and healing between Jews and Christians worldwide, the Christian Broadcasting Network (CBN) is proudly committed to supporting the nation and people of Israel through CBN Israel.

While the most recent conflict between Israel Defense Forces and Palestinian Islamic Jihad concluded in a ceasefire, the threat of rocket launches against Southern Israel remains. In just over a year, CBN Israel has provided more than twenty bomb shelters in strategic locations around the Gaza Strip, providing a sense of security to those in the region.

Read the full story on CBN.