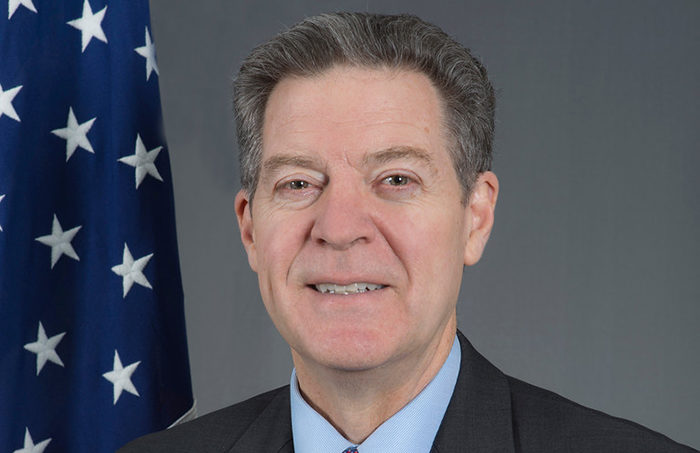 NRB hosted its second media call with U.S. Ambassador-at-Large for International Religious Freedom Sam Brownback this week. This is an opportunity for NRB members to obtain on-the-record comments for their programs and publications directly from a top U.S. government official battling religious persecution around the world.

In this call, Brownback offered insights after his recent visit to Hong Kong where he called out China’s apparent “war with faith… a war they will not win.” He also highlighted upcoming religious freedom summits in Morocco and Washington, D.C., and he called for prayer after the recent horrific attack at a mosque in New Zealand. In addition, the ambassador answered questions, including some related to the ongoing persecution of Christians in Nigeria, the continuing plight of Asia Bibi in Pakistan, and the importance of defending faith-based ministries seeking to aid suffering people in Venezuela.

The next international religious freedom media call is anticipated in April after Proclaim 19, the NRB International Christian Media Convention in Anaheim, California. In addition to Brownback, future calls may include other notable guests who will provide firsthand insights into the needs of those suffering because of their faith. To participate in the next conference call, contact Aaron Mercer at govrelations@nrb.org.

Of note, Ambassador Brownback will be speak next week during the Public Policy Super Session of Proclaim 19. For details, visit nrbconvention.org.