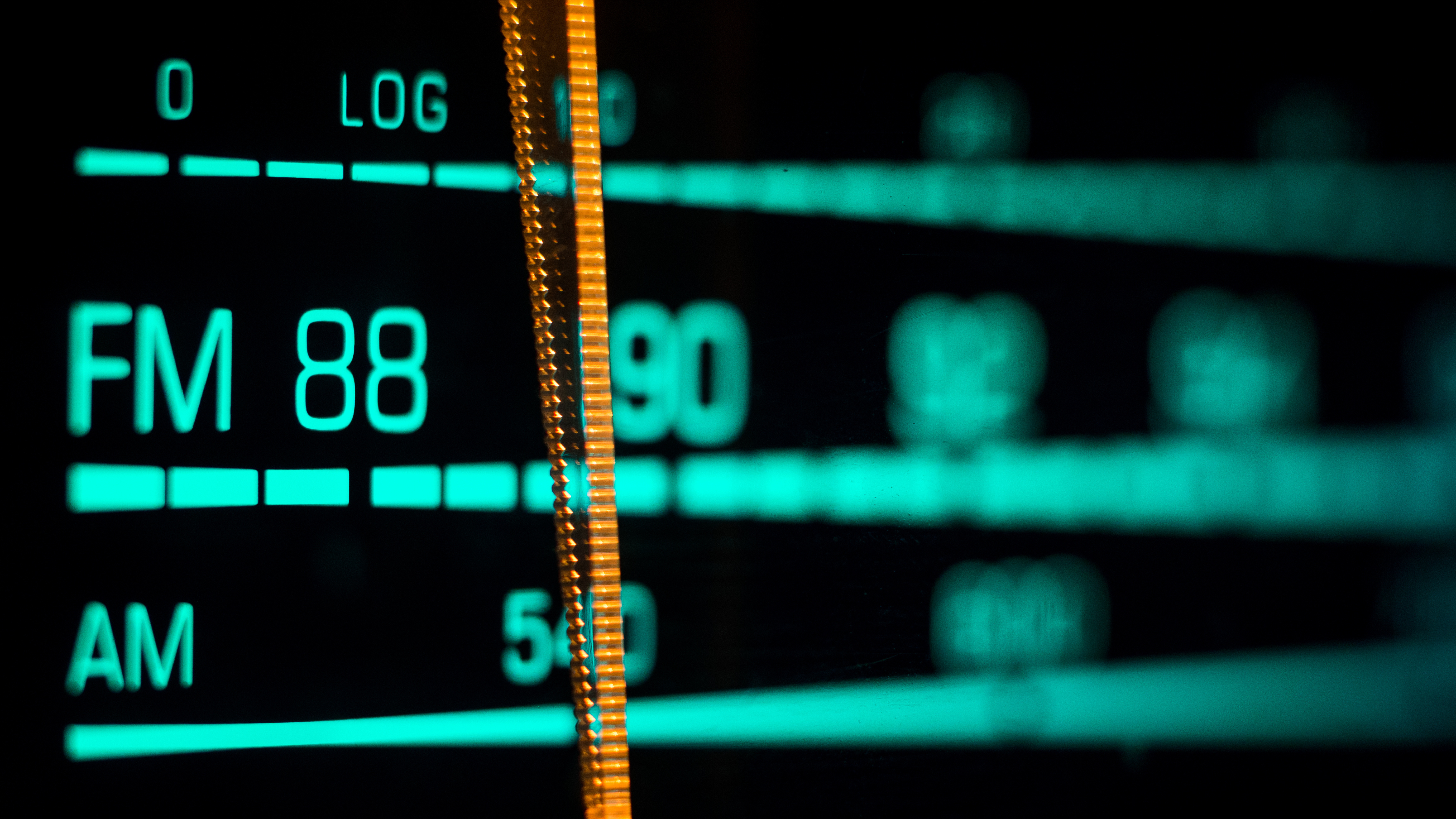 On July 12, all 49 State Broadcasters’ Associations (SBA) sent a letter urging FCC Chair Jessica Rosenworcel to reject a proposal from GeoBroadcast Solutions (GBS) to get its ZoneCasting technology cleared for implementation.

ZoneCasting, a geo-targeting technology for radio stations, “splits” the FM signal and uses FM boosters as the origination point for broadcasts into precisely targeted broadcasting zones, including zones previously outside the station’s reach.

ZoneCasting relies on a network of synchronized FM boosters scattered across a market operating on the same frequency as their primary station. If greenlighted by the FCC, a broadcaster would be able to originate localized content and insert it at specific and limited times on the booster signals while mostly retransmitting the primary station’s programming. The FCC has been examining the idea for the past two years.

The proposed FCC rule change would allow 5 minutes of targeted content per hour—a measure that is also opposed by the National Association of Broadcasters (NAB).

In the letter, state associations argued that ZoneCasting would create service disruptions, including interference with the National Emergency Alert System (EAS). Listeners may not receive emergency alerts on time due to disruptions at the point where the signal transfers from one booster to another. (GBS has stated in a filing that in the event of an EAS alert, targeted broadcasts would end).

The state associations also warn that ZoneCasting would have a devastating impact on the radio advertising business model, further dividing up local ad markets and driving ad rates and revenues into the ground. ZoneCasting may depress advertising revenue by incentivizing advertisers to switch from more expensive market-wide ads to cheaper, geo-targeted ads. This could force broadcasters to either use GBS ZoneCasting technology or reduce their ad rates to the lowest possible level and absorb the loss of revenue.

“If even one station in a market chooses to use ZoneCasting to sell ads that reach only segments of the market, other stations will be forced to respond either by: (1) reducing rates for ads that reach the entire market to match the ZoneCasting station’s cheaper rates for geotargeted ads; or (2) paying GBS’s exclusive licensing fees (and other costs) for the unwanted privilege to use its system,” the associations wrote. “Thus, even though GBS describes its proposal as ‘voluntary,’ stations will be forced to choose between being frozen out of the advertising market or signing up for ZoneCasting.”

Furthermore, the NAB has pointed out previously that if the booster rules were changed, local stations may be forced to compete for ad dollars not only with nearby stations in their own markets, but with high-powered stations in other markets selling zoned ads outside their traditional coverage areas.

In addition to the NAB and all 49 SBAs, major broadcasting groups including NRB member Salem Media Group, Audacy, Beasley Media Group, Cumulus Media, iHeartMedia, and Urban One have all opposed an FCC greenlight of ZoneCasting.

In June, Hugh Hewitt of Salem Radio Network penned a letter to FCC Commissioner Brendan Carr, opposing the rule change and connecting the impact of ZoneCasting to the broader issue of Big Tech influence on free speech.

“[T]his type of capability—whether done on a limited or voluntary basis—could very well be the final straw for many stations—especially smaller stations — and would only further strengthen digital platforms such as Google, Twitter, and Meta—the very entities that have been the quickest to censor political speech,” Hewitt wrote.