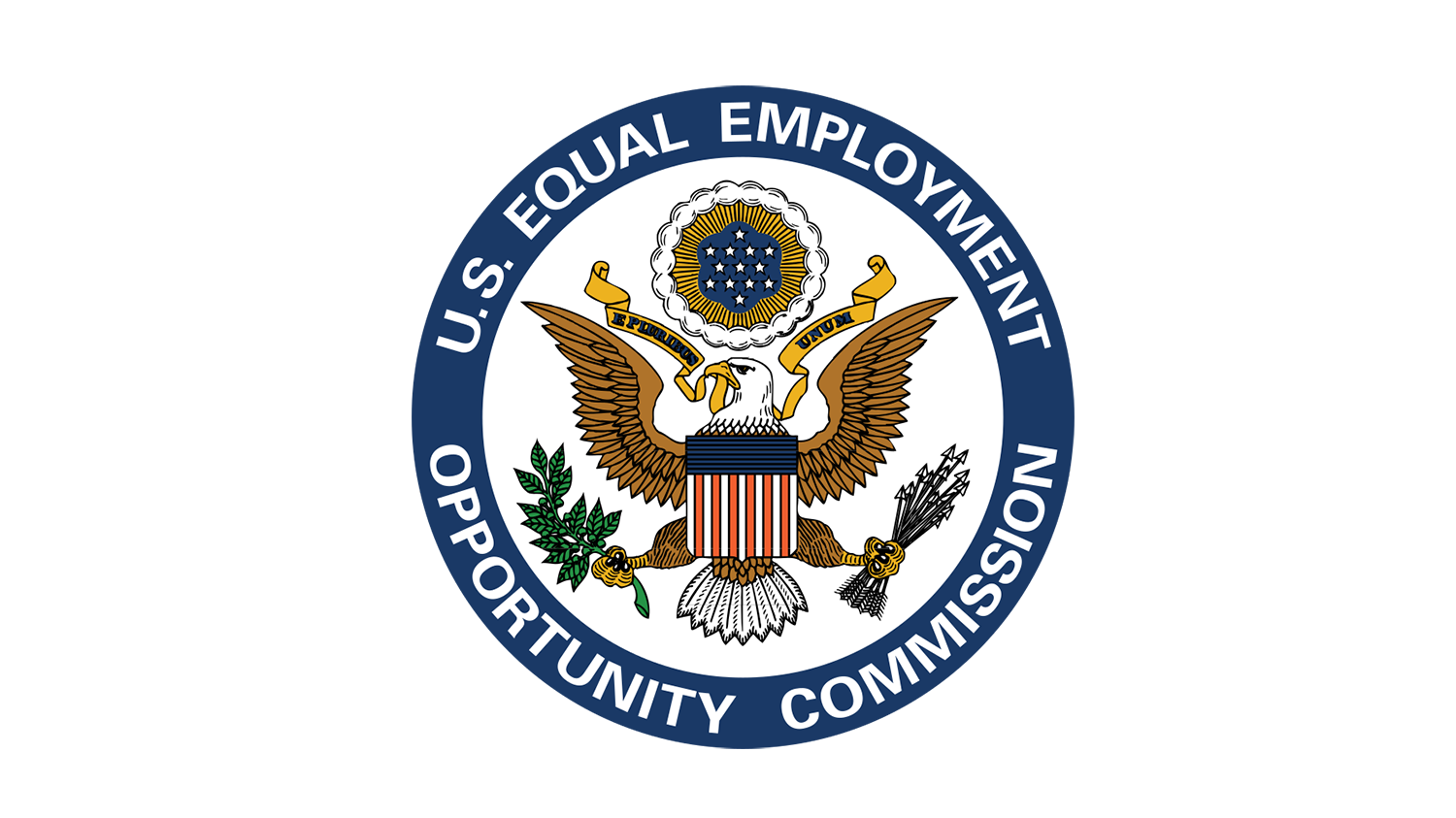 Former President Trump nominated Gustafson as EEOC general counsel in March 2018. She was confirmed by the Senate in August 2019 for a four-year term, ending August 2023.

The EEOC is an independent agency within the federal government that is responsible for “enforcing federal laws that make it illegal to discriminate against a job applicant or an employee because of the person’s race, color, religion, sex, national origin, age, disability, or genetic information.”

During her term, Gustafson has gained a reputation for defending religious liberty, leading the EEOC to file a lawsuit against Kroger in 2020 on behalf of two employees who refused to wear LGBT-themed aprons due to their Christian beliefs.

After receiving a request to resign as General Counsel of the EEOC on March 2, Gustafson sent a letter to President Biden on Friday stating her intent to continue filling the role of her office. She was fired from her position by 5 p.m. that evening.

“At the time I was nominated, I was asked if I would commit to do my best to fulfill my four-year term, and I answered yes,” said Gustafson in her letter. “Unless prevented from doing so, I intend to honor that commitment. I have confidently given this advice to countless embattled clients of the last 25 years: hold your head high, do your best work, and do not resign under pressure. In solidarity with them, I will follow that advice.”

Republican EEOC commissioner, Andrea Lucas, expressed her grave concerns regarding this decision on Twitter on Friday.

“In his inaugural address, the President said, ‘The right to dissent peaceably, within the guardrails of our Republic, is perhaps our nation’s greatest strength,’” said Lucas. “That, however, does not seem to apply to Sharon Gustafson. And if such a principle does not apply to the Equal Employment Opportunity Commission—the very agency charged with preventing and remedying discrimination and retaliation—where else does it apply?”

In her letter to the president, Gustafson talked about the importance of protecting civil rights and acknowledging them as a bipartisan issue. She also expressed practical concerns about the gaps that would be created by cutting short the term of a General Counsel.

Gustafson highlighted the achievements accomplished by the EEOC during her tenure. She said that in 2020, the EEOC filed 93 lawsuits alleging violations on bases including sex (37), disability (29), retaliation (26), race (13), age (7), religion (5), and national origin (4).

“Your request that I resign provided no reason for the request, and I do not know which of your advisors recommended that you make the request,” Gustafson said. “But please be aware that there are those who oppose my advocacy on behalf of employees who experience religious discrimination and on behalf of constitutional and statutory protections for religious entities. I would like to continue my work on the EEOC’S mission to prevent and remedy illegal employment discrimination.”