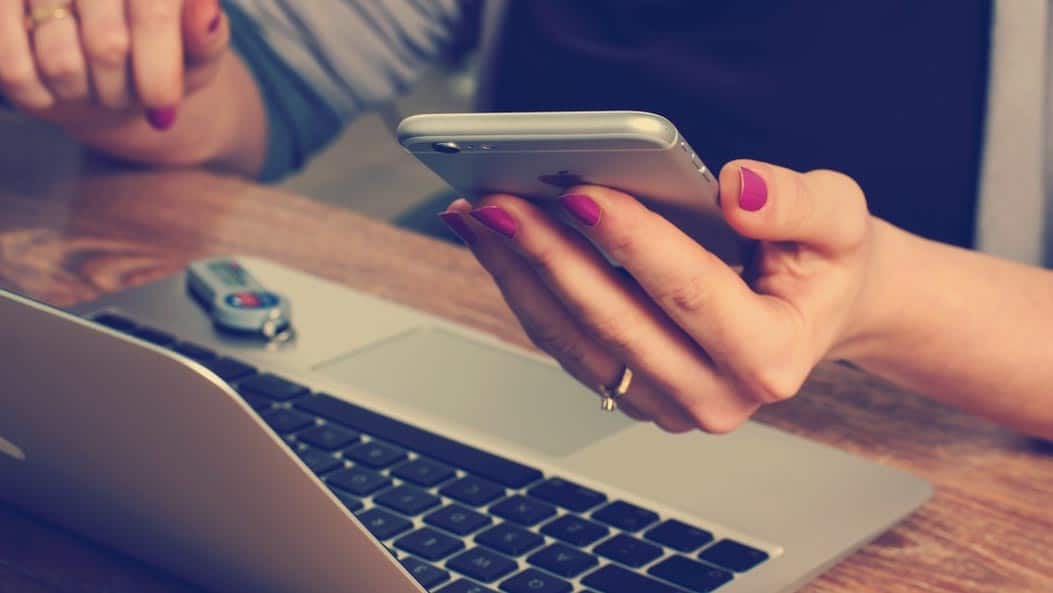 Be Slow to Tweet: Applying Biblical Commands to Online Speech

Nobody who bears the name of Christ is exempt from the Bible’s command toward thoughtful speech.

In the rush to speak up, in our imperfect longings for justice, we are tempted to do just the opposite: to be slow to listen, quick to speak, and quick to anger.

Being slow to speak seems bizarre in a world that is quick to speak, in a world where we can press “send” and let everyone know our opinions in a matter of minutes.

But even though Scripture urges believers to, at times, speak out and to seek justice, it doesn’t ever say that we have to do so immediately. In fact, the Bible seems to counsel the opposite.

In the law given to the people of God in the Old Testament, they were counseled to take time before rendering a judgment:

Then shalt thou inquire, and make search, and ask diligently; and, behold, if it be truth, and the thing certain, that such abomination is wrought among you (Deuteronomy 13:14).

And Proverbs is full of admonitions against hasty speech and forming an opinion without getting all the facts. Here are just a few:

The one who gives an answer before he listens—this is foolishness and disgrace for him (Proverbs 18:13).

It is a trap for a man to dedicate something rashly only later to reconsider his vows (Proverbs 20:25).

Jesus, when unjustly put on trial, quoted from the Old Testament.

He accused his accusers of violating God’s law in believing rumors and hearsay in making their case against him: “Does our law convict a man without first hearing from him to determine what he has done? (John 7:51)

This is deeply sobering to me. When I think of all the times I have posted publicly without getting the right information, when I’ve rendered a judgment without the facts, it is more than a digital whoops; it is a violation of God’s law.

Think about this for a moment: We might think we are doing the right thing by speaking against injustice, but if we do this without having all the facts and spread misinformation, we are sinning. Even if we are doing it in favor of a right cause.

God, it seems, doesn’t need our fake news to accomplish His work in the world.

As hard as it is, we sometimes need to back away from our devices and pause. We must quiet those impulses that tell us we have to speak before we know.

Whereas in the old days, we consumed news slower, curated through responsible journalists and evening news anchors, today news is instantaneous and comes in countless varieties.

And many of the news organizations have contributed by prioritizing sensationalist clickbait, half-truths, and ideologically tinged news.

So we should resist the urge to speak first before understanding, and we should try to fill our news diets with news sources from a variety of publications, not merely ones that scratch our ideological itches.

I’m writing these words in the sad aftermath of yet another horrific mass shooting in two American cities.

One of the more distressing recent developments of awful moments like these is the temptation for us to go online and use the situation to score cheap political points.

I see this happening, in real time, as I write this and process this tragedy. The blood is not yet cleaned from the ground and partisans on both sides are using the moment to demonstrate why the other is the real enemy.

Political partisans do this, but believers should resist this with all of our might. This doesn’t mean we lamely offer trite Christian phrases, but it does mean we speak thoughtfully—and probably not immediately.

And even when reading the news on a normal day, in non-crisis moments, we should commit to getting the whole story, rather than skimming headlines and making statements.

Sometimes headline writers intentionally create titles that provoke controversy, so at the very least, we should read the entire story before posting or commenting publicly.

And once we get the whole story, we should still ask ourselves if we are the best people to comment.

Even if a story is true, even if there is an injustice in the world or something that stirs the soul, we should each ask: am I the right person to comment, and is this platform the right medium?

Ultimately, we should constantly examine our hearts with questions like: Am I commenting on this because it makes people with whom I disagree look bad? Would I have this same position if the person in this story were in my own “tribe?” Am I willing to comment on news stories that might provoke disagreement with those who are most apt to agree with me?

This article was originally published at lifewayresearch.com.