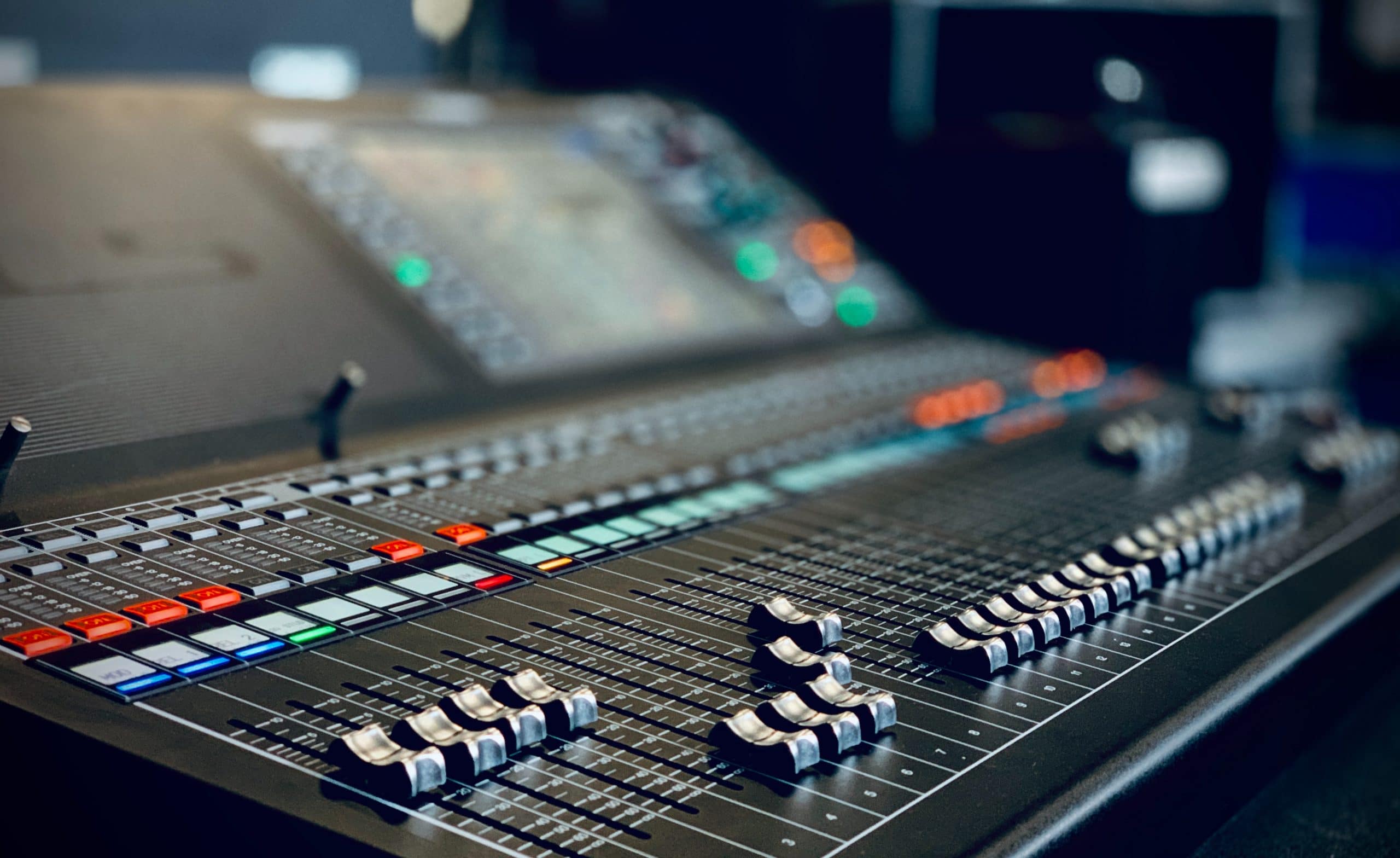 ATSC 3.0: Bringing TV to the Internet

Technology changes rapidly, and it can be hard to keep up. ATSC 3.0 is the latest television standard that was launched in the U.S., but what is it, and how does it affect you?

The Advanced Television Systems Committee (ATSC) is an international, non-profit organization that develops voluntary standards for digital television. Their mission is “to create and foster implementation of voluntary Standards and Recommended Practices to advance terrestrial digital television broadcasting and to facilitate interoperability with other media.”

With their latest standard, ATSC 3.0, they are defining the future of television.

ATSC 3.0 is the latest standard for terrestrial broadcast. ATSC built this new standard from the ground up to improve the television viewing experience with “higher audio and video quality, improved compression efficiency, robust transmission for reception on both fixed and mobile devices, and more accessibility, personalization, and interactivity.”

ATSC 3.0 is also sometimes referred to as “NextGen TV.” It’s built on the same Internet Protocol (IP) backbone as today’s popular streaming media platforms. Not only does ATSC 3.0 deliver better video quality and immersive audio to viewers, but it is also easily adaptable for future technologies.

What does it mean for you?

As a ministry or content creator or someone who is looking to get their content distributed across one of the systems, what do you need to know about ATSC 3.0?

With this system upgrade, all broadcast is going to begin migrating towards this fully IP standard. Using this IP standard gives you access to opportunities you haven’t had in the past.

“All of the analytics, all of the data, all of the targeting that can be done through Facebook or Google or other social platforms can now be done in broadcasting because the broadcast standard is an IP-based standard,” explained Joshua Weiss, Cofounder and CEO of Ark Multicasting.

Although it will still take time for ATSC 3.0 to be used widespread, it’s also more efficient standard that is able to be caught through mobile devices and through numerous different receiving devices.

“What it means for you ultimately is that there’s a new way to get your data out, and it’s better than it’s been in the past,” Weiss said.

Although this standard is voluntary, it could be a great opportunity for you and your ministry to serve your audiences even better.

“I would encourage you to consider looking towards platforms that utilize ATSC 3.0. And if you’re a broadcaster, consider upgrading your station toward this new standard so that you can unlock a lot of new potential for new services,” Weiss said. “A lot of times, those services are called broadcast internet services because ultimately what this standard means is that TV is now a part of the internet.”