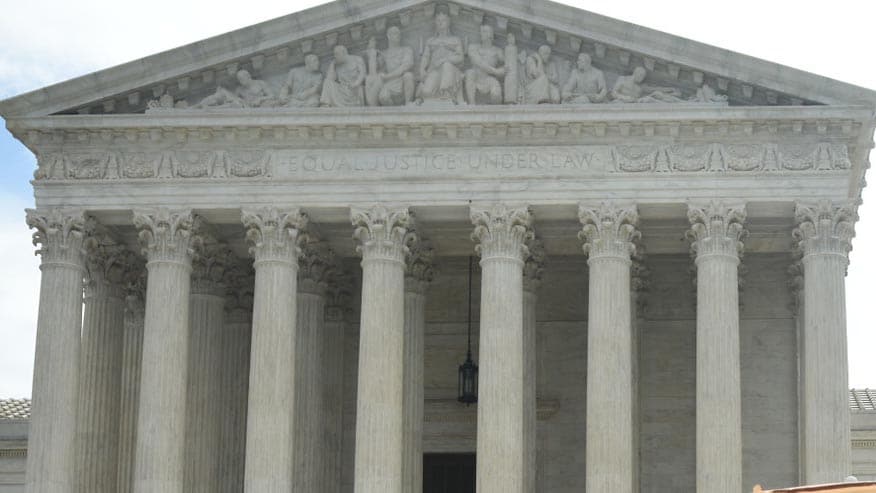 On Monday, the Supreme Court of the United States agreed to hear Dobbs v. Jackson Women’s Health Organization, a case that would set the stage for a ruling that could upend the Supreme Court’s decisions in Roe v. Wade and Planned Parenthood v. Casey that gave women the right to have an abortion before a fetus becomes viable.

“This is the most important abortion related case in a very long time,” Lila Rose, Founder and President of Live Action and NRB 2021 speaker, said. “We are long overdue for the Supreme Court to revisit Roe v. Wade and Planned Parenthood v. Casey—cases that have led to the deaths of over 60 million innocent children and led many women and men to lifelong regret.”

“If the Supreme Court rules in favor of Mississippi’s unborn, it would be a huge step toward humanizing our laws and challenging the extreme status quo permitted under Roe,” Brad Mattes, President of NRB member Life Issues Institute said. “It’s time the nation’s highest court let go of its deadly abortion legacy.”

In 2018, Mississippi legislature passed the law in question in this case. Jackson Women’s Health Organization, the only licensed abortion provider in Mississippi, challenged the law’s constitutionality in court. A federal district court agreed with the clinic, and the U.S. Court of Appeals for the 5th Circuit upheld that decision. The state went to the Supreme Court last summer.

“The Supreme Court has repeatedly recognized that states are free to regulate late-term abortions,” John Bursch, Senior Counsel of NRB member Alliance Defending Freedom (ADF) and Vice President of Appellate Advocacy said. “Thanks to amazing progress in scientific research and medical technology, the concept of ‘viability’ is an ever-moving target as younger children have survived and thrived after preterm birth. But ‘viability’ has never been a legitimate way to determine a developing infant’s dignity or to decide anybody’s legal existence. The high court should take this important opportunity to resolve the conflicts between its previous rulings and affirm the constitutionality of Mississippi’s law.”

The justices repeatedly rescheduled the case before reviewing it for the first time in early January 2021. They then considered the petition 12 more times before announcing on Monday that they would hear the case.

“Today the Supreme Court agreed to hear a major abortion case,” Kristen Waggoner, General Counsel at ADF and speaker at NRB 2021, said. “Every human life is valuable. And the majority of Americans support commonsense laws like Mississippi’s, which protect unborn children and their mothers. We’re hopeful the Supreme Court will agree.”

“Every human life is valuable, and Mississippi’s law is a commonsense step toward protecting unborn children and their mothers from the harms of late-term abortion,” Denise Harle, ADF Senior Counsel said. “The law protects the life of a baby who can already move around and kick in her mom’s womb—a child who has a heartbeat, can taste what her mom eats, and can experience pain. And the law also protects women, since late-term abortions grow increasingly dangerous to the mother’s health. Women and their children both deserve real health care; that’s why we’re glad the Supreme Court has decided to take up this matter.”

Jackson Women’s Health Organization urged the Supreme Court to not hear the case. With former President Trump’s nominees on the Supreme Court, the court has a 6-3 conservative majority leading up to this hearing.

“Every child including a baby ‘pre-viability’ should be protected from the horrors of abortion and the abortion industry,” Rose said. “A 15-week-old baby has a face, fingernails, eyelashes, a heartbeat and brain waves. The Supreme Court should grant equal protection under the law to all humans, even from the very beginning of every human’s life.”

The case will be heard in the fall of 2021, after the justices return from their summer recess. A decision will likely come by June 2022.