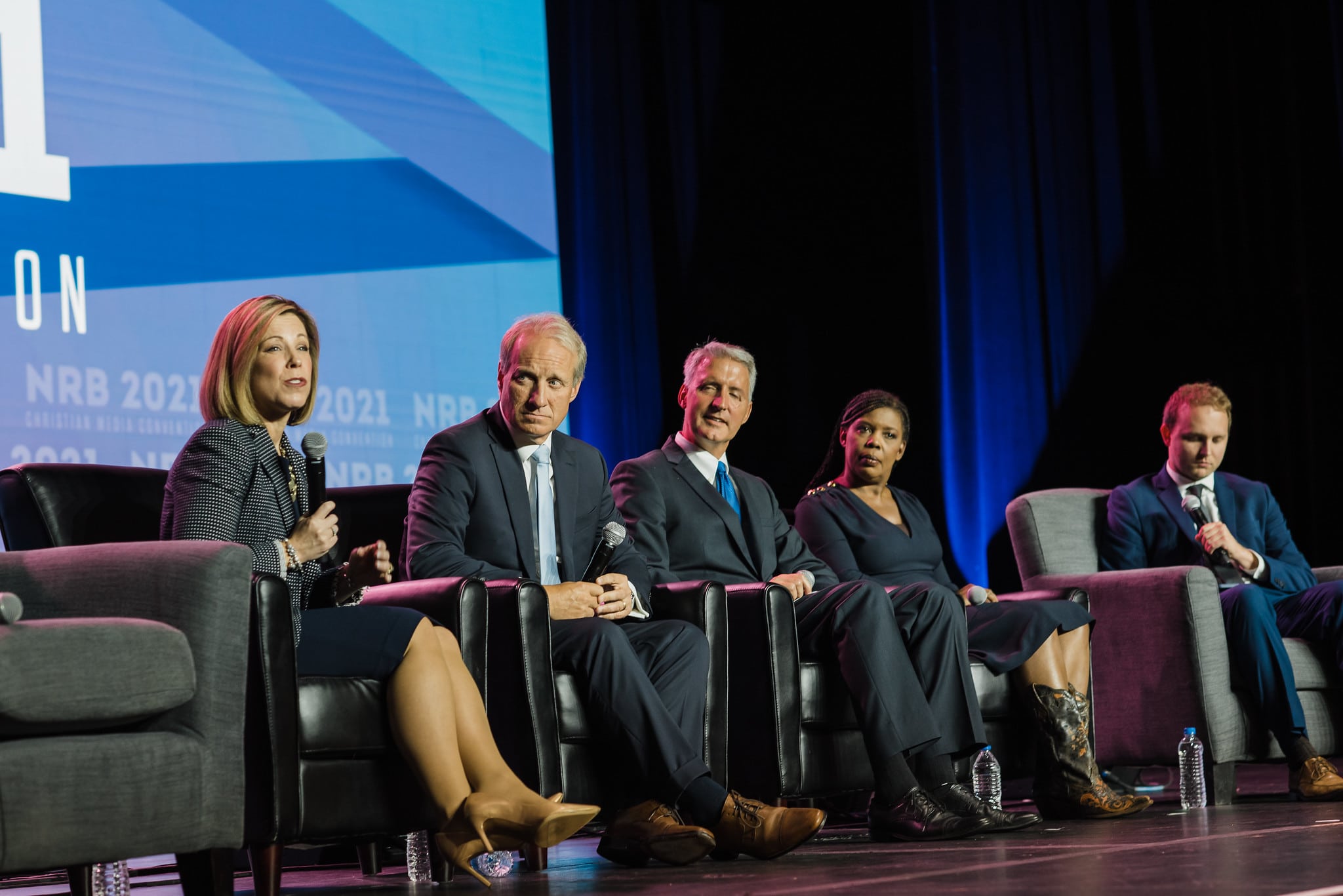 On Tuesday evening at NRB 2021, a panel discussed the current state of religious liberty for Christian organizations and nonprofits as well as the battles that may be on the horizon in the clash between the sexual revolution and religious liberty. This discussion came just a week after the Supreme Court unanimously decided in favor of a Catholic foster care agency, handing conservatives a win in their fight for religious freedom.

David Closson, Director of the Center for Biblical Worldview at Family Research Council, defined religious freedom as living “your life in accordance with deeply held religious beliefs.” The First Amendment of the Constitution was instituted to protect those rights as stated in the free exercise clause. Although freedom of religion is a protected right in the United States, it has continued to be challenged on what exactly that means or the extent to which it is protected.

During the pandemic, it became clear that many state governments do not view churches as essential due to them being shut down. Despite following CDC guidelines, Capitol Hill Baptist Church in Washington D.C. had to file a lawsuit to fight for the ability to hold in-person services. Eventually, Capitol Hill Baptist Church was able to resume services but only after fighting to protect their rights.

The panel also spent time discussing religious liberty issues involving Title 7 of The Civil Rights Act of 1964. The 2020 Supreme Court case, Bostock v. Clayton County, redefined discrimination of sexual orientation to protect those in the LGBTQ+ community. After the decision, conservatives were concerned that the implications of this case would be harmful to religious liberty. For example, under this decision a religious organization could be sued for refusing to hire someone because of their transgender identity, even though that would go against their religious beliefs. The court has yet to state whether religious entities would be an exception to this case.

While these cases above seem to be outliers, they are slowly but forcibly integrating into American society. Kristen Waggoner, General Counsel for Alliance Defending Freedom, explained that public schools are redefining gender identity and marriage. A biological boy could change his gender identity and dominate in a high school sports competition.

Closson mentioned a case where a high school fired a football coach for saying a 15-second prayer alone in the middle of the field after a game, which violated not only his freedom of religion but also his freedom of speech.

While religious freedom is continually being challenged in American society, Closson remains hopeful that the current makeup of the Supreme Court will assist conservatives in moving in the right direction for religious freedom. However, there is still much work left to be done.

“We need to get involved in our civil government and have good and engaging relationships with our local communities, including those in electoral office,” Waggoner said.

This panel discussion brought to light the necessity of religious liberty, the current and future threats of religious liberty, and how to safeguard religious liberty. It is now up to Americans to continue to fight for this right, or as Star Parker, President of the Center for Urban Renewal and Education, warns, it could one day become illegal to be a part of the body of Christ in America.

This forum at NRB was sponsored by Center for Urban Renewal and Education (CURE), a Washington D.C. based public policy institute that fights poverty and restores dignity through messages of faith, freedom and personal responsibility. It was also sponsored by My Faith Votes, a non-partisan movement that motivates, equips and activates Christians in America to vote in every election, transforming our communities and influencing our nation with biblical truth.

Learn more about NRB and the events happening at NRB 2021 at nrb.org.