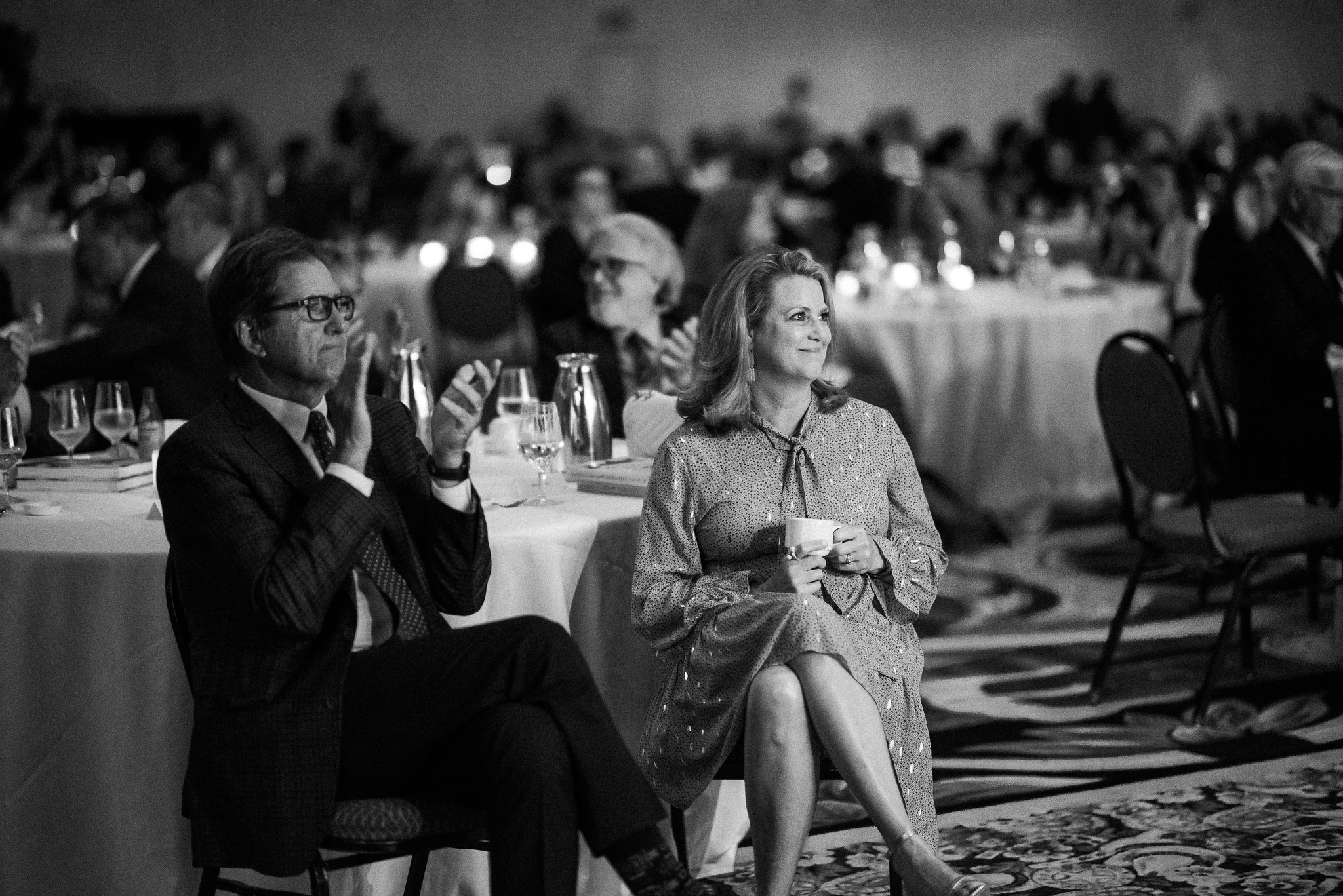 NRB 2021 Concludes with Former Secretary of State and Closing Gala

The day began with a morning devotion from Dr. Jim Denison, co-founder and Chief Vision Office of the Denison Forum—part of Denison Ministries. Denison shared on the topic of God redeeming all that he allows.

Pompeo said he believed it was important to stress that his Christian beliefs impacted his decisions as Secretary of State. If a country did not treat its citizens as if they are made in the image of God, then the best interest of the United States to secure freedom was to approach that country with a lot more caution and boldness.

At the close of this conversation, Troy Miller, CEO of NRB presented Pompeo with the NRB President’s Award. The NRB President’s award is presented to an individual who has demonstrated exceptional commitment to the faith and values upheld by the association—and more importantly by the scriptures.

The panel discussed practical ways that Christians—and especially Christian communicators can pursue unity rather than the divisiveness that seems to prevail on social media and in our culture.

The afternoon included talks and workshops in the exhibit hall covering a range of topics including pitching a script, fundraising, acting and producing, branding, video and lighting tricks and more.

The film pitch-a-thon took place on Thursday afternoon, giving film writers and creators the opportunity to pitch their work to a variety of major producers.

Marissa Postell is the Managing Editor of Content at NRB. She graduated from Union University with a degree in public relations, where she served as the news editor of Cardinal & Cream, the school’s student publication. As a writer, Marissa hopes to tell compelling narratives to equip the Church to live on mission for the kingdom of God.

Marissa Postell is the Managing Editor of Content at NRB. She graduated from Union University with a degree in public relations, where she served as the news editor of Cardinal & Cream, the school’s student publication. As a writer, Marissa hopes to tell compelling narratives to equip the Church to live on mission for the kingdom of God.