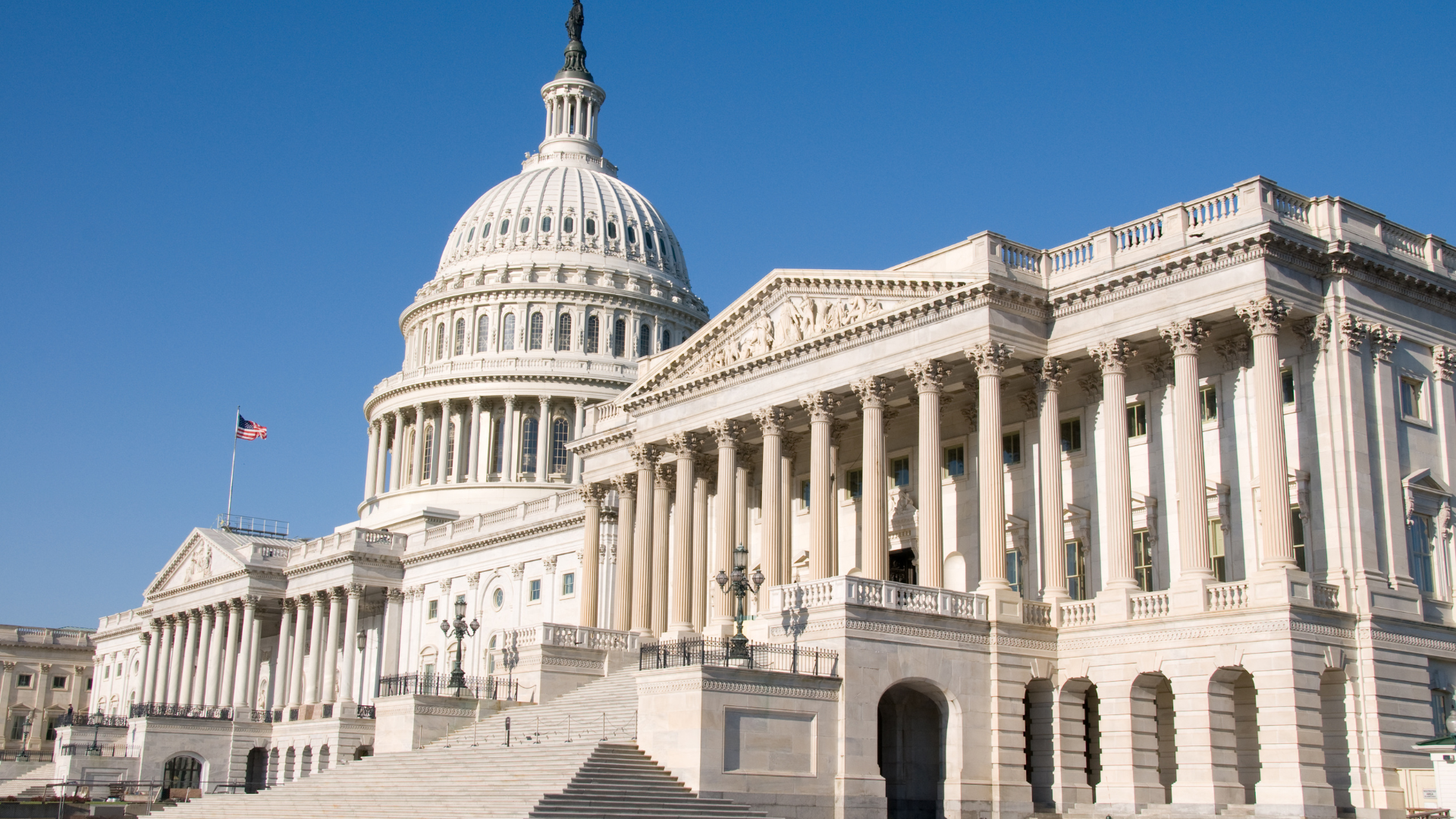 It is doubtful whether the introduction of S.4932 will significantly impact the royalties battle as the clock ticks down on the 117th Congress. As of this writing, the Senate version of the AMFA has yet to add any cosponsors. In the House the AMFA (H.R.4130) has lagged behind the LRFA, adding no new cosponsors to its count of 33 since the end of March, while the bill’s original sponsor, Rep. Ted Deutch (D-Fl.), is retiring at the end of September.

With the House poised to depart Washington, D.C., for an extended October recess lasting from October 3 until November 11, it is unlikely that the House Judiciary Committee will consider the AMFA any sooner than the lame-duck legislative period following the midterm elections.

The AMFA is backed by the musicFIRST coalition, represented by former Rep. Joe Crowley (D-N.Y.), which includes the American Federation of Musicians, American Association of Independent Music (A2IM), the Recording Academy, The Recording Industry Association of America (RIAA), SAG-AFTRA, and SoundExchange.

Earlier this month, Sen. Pat Leahy (D-Vt.), a longtime proponent of performance royalties, critiqued the AMFA for its impact on small, local broadcasters, remarking that the legislation “was well intentioned, but doesn’t address the concerns of small town radio stations. It could force them out of the broadcast business.”

Despite misleading “Big Radio” rhetoric from musicFIRST, “the radio industry is far from bathed in luxurious profit margins,” RadioInk commented. “In fact, the FCC has acknowledged the fiscal challenges of many radio broadcasting companies, entering consent decrees with several licensees instead of levying a fine.”

Meanwhile, “U.S recorded music revenues in the first half of 2022 rose 9% to $7.7 billion in estimated retail value,” InsideRadio reported, while “Streaming remained the industry’s big breadwinner.” These findings were presented in the RIAA mid-year report for 2022.

NRB thanks the 250 lawmakers who have given the Local Radio Freedom Act bipartisan, bicameral support, acknowledging the value that radio provides and sending a clear signal in Congress that any performance tax legislation is dead on arrival.