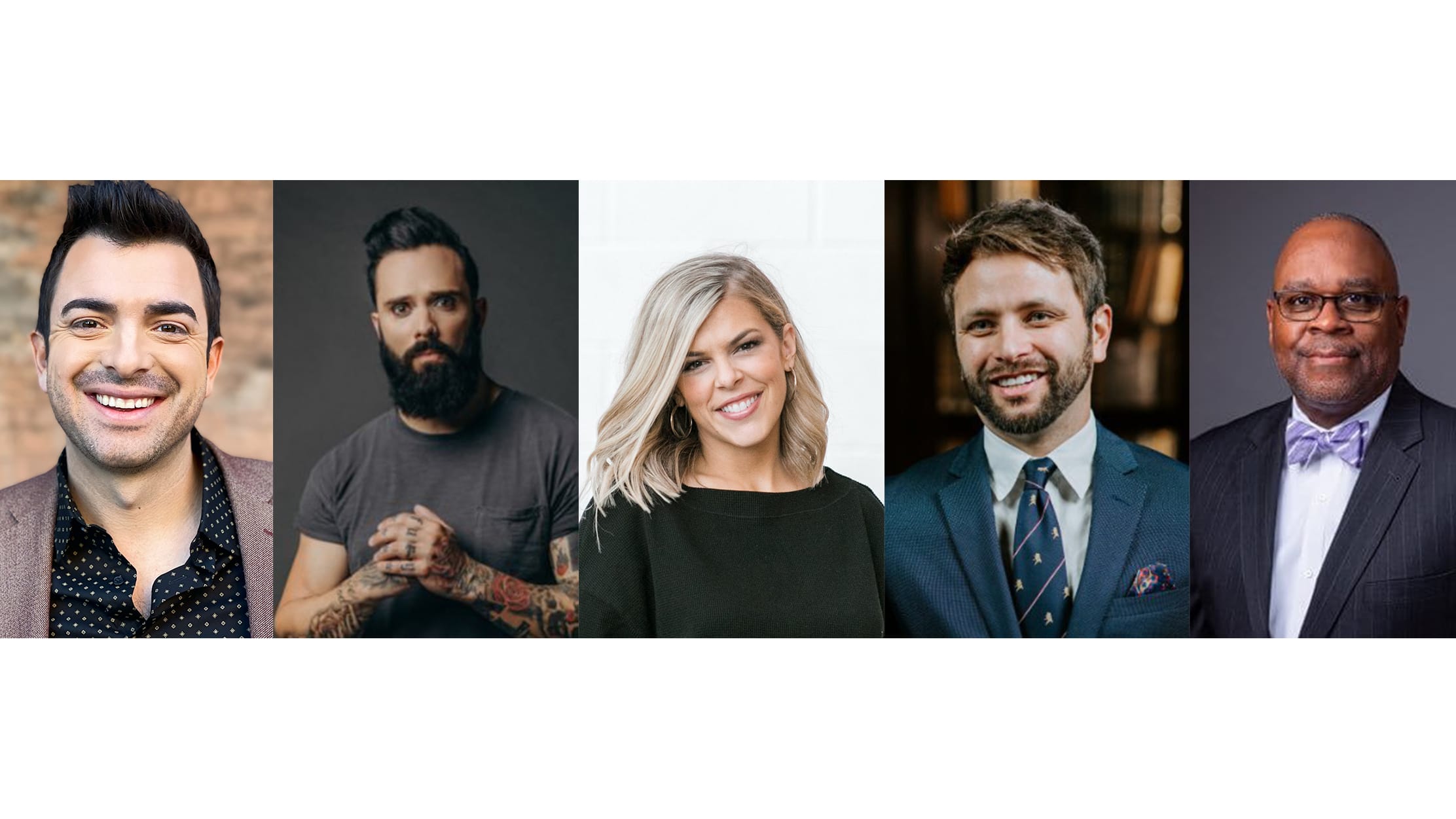 As NRB counts down to convention on March 8-11, 2022, we are pleased to announce a new slate of confirmed panelists!

On Thursday afternoon, a lineup of respected authors and commentators will tackle the subject of engaging a hostile, anti-Christian culture.

Award-winning author and podcaster Lucas Miles will moderate. Miles is a trusted voice in the American church who has consistently addressed some of the most challenging topics in theology, politics, and culture. He is the host of Faithwire’s “The Lucas Miles Show” and author of the critically acclaimed book, “Good God: The One We Want to Believe In but Are Afraid to Embrace.” Most recently, Miles released “The Christian Left,” a book analyzing the dangers of so-called “progressive” Christianity. He and his wife, Krissy, have served as lead pastors of Nfluence Church in Granger, Indiana, since planting the church in 2004.

We look forward to welcoming this distinguished expert panel to NRB 2022—just a few short months away! If you have not yet registered for convention, register before January 28 to receive the best rate.