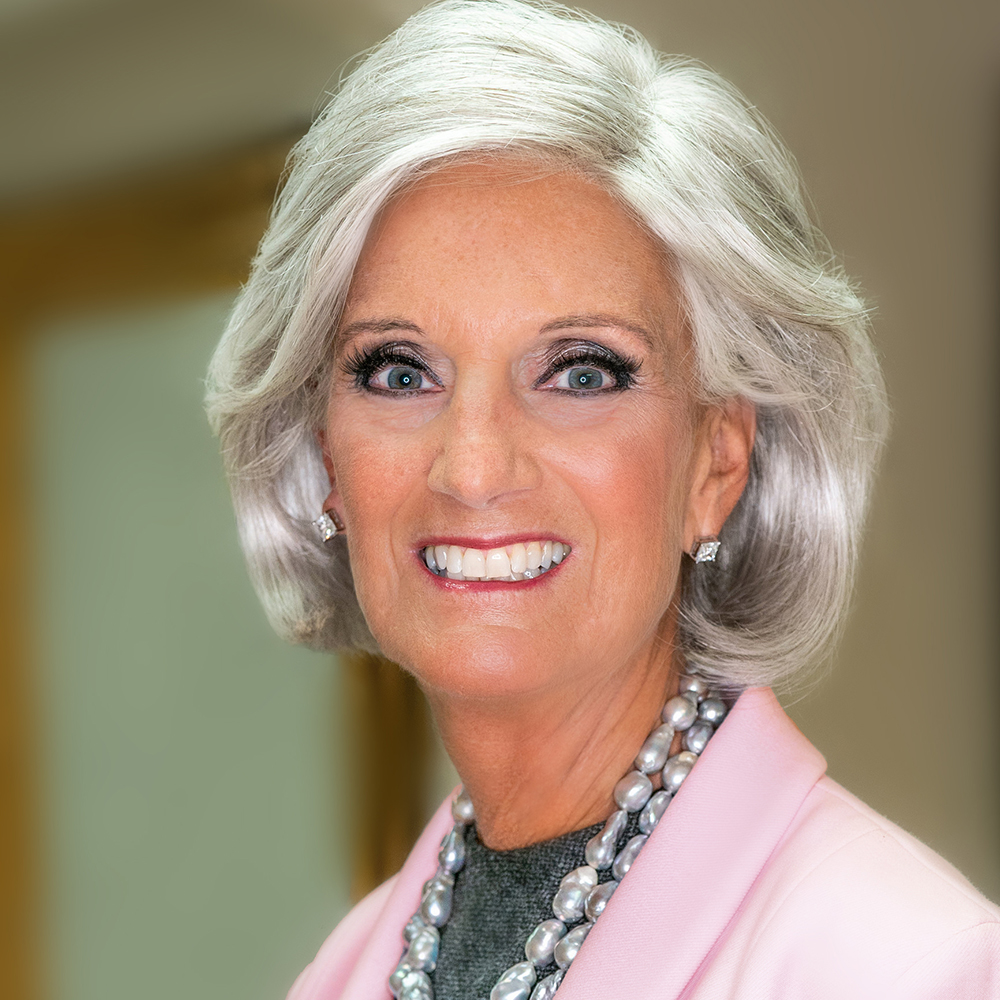 Anne Graham Lotz is scheduled to speak at the Closing Gala on February 28 during the NRB 2020 Christian Media Convention that will be held February 25-28 in Nashville, Tennessee.

NRB’s annual Convention is the largest nationally and internationally recognized event dedicated solely to the field of Christian communications. Its dynamic Exposition consists of dozens of organizations and is an active marketplace for those seeking to enhance their media and ministry efforts.

“We are blessed to have Anne Graham Lotz join us at NRB 2020 as the speaker for our Closing Gala,” said Troy Miller, Interim CEO of NRB. “Anne has faithfully shared God’s Word to people around the world and sought to bring revival to the hearts of God’s people. We look forward to receiving the wisdom and encouragement she will impart upon those who will be gathered for NRB 2020. Attendees will be revitalized!”

Called “the best preacher in the family” by her father, the late Billy Graham, Lotz is the President of AnGeL Ministries in Raleigh, North Carolina, and previously served as Chairman of the National Day of Prayer Task Force.

The New York Times named Lotz one of the five most influential evangelists of her generation. Her “Just Give Me Jesus” revivals have been held in more than 30 cities in 12 different countries, reaching hundreds of thousands of attendees. She is also a best-selling and award-winning author of 18 books, including her latest release, Jesus in Me.

Other speakers at NRB’s annual four-day Convention include the Honorable William Barr, Attorney General of the United States; Ravi Zacharias, Chairman of the Board at Ravi Zacharias International Ministries; Jay Sekulow, Chief Counsel of the American Center for Law and Justice; the Honorable Gov. Mike Huckabee, Host of Huckabee; Andrew Brunson, the U.S. pastor who was unjustly imprisoned in Turkey for nearly two years before his release in October 2018; actress and producer Ashley Bratcher, most recognized for her breakout role as the star of the box office hit Unplanned; Janet Parshall, Host of In the Market with Janet Parshall; Allie Stuckey, Host of Relatable; and dozens more.