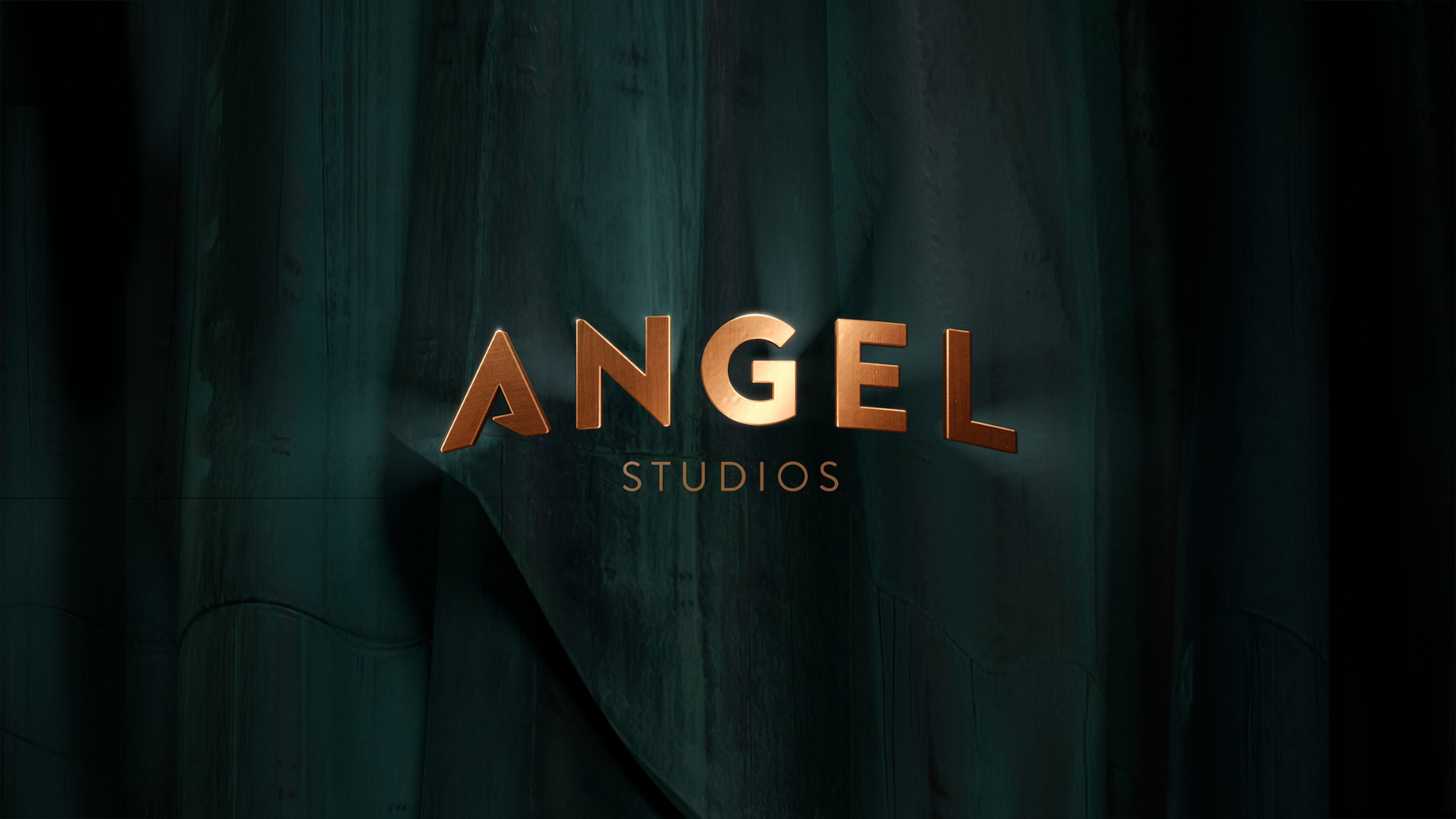 Angel Studios, the Utah-based streaming platform behind several of the most successful crowdfunded shows in history, is changing the course of the entertainment industry by telling stories that “amplify light” and providing a “viable family-friendly alternative to Hollywood.”

The Angel journey began in 2013 when the Harmon brothers—Neal, Jeffrey, Daniel, and Jordan—unsatisfied with how their families were consuming content, launched VidAngel, a filtering service that allowed users to view popular movies and television shows filtered of unwanted content. This offering attracted the ire of major entertainment companies such as Disney and Warner Bros., forcing VidAngel into a multi-year legal battle. After a lengthy lawsuit over copyright issues, the company reached a settlement in 2020, agreed to sell the filtering platform, and celebrated “miracle after miracle after miracle.” During that time, a piece of legislation titled the JOBS Act eased certain restrictions and allowed small businesses and entrepreneurs to sell ownership and utilize crowdfunding platforms to fundraise. Thanks to a faithful customer base eager to participate in the mission, VidAngel raised over $10 million.

With VidAngel’s future secure, the next chapter of the Angel story came into view: The original creators of VidAngel–now a separate legal entity led by Bill Aho, former CEO of Clearplay–launched a brand-new movie studio called Angel Studios and business model with a vision to help filmmakers and viewers create “high-quality TV and film without having to answer to the Hollywood gatekeepers.”

Co-founder Jordan Harmon explained that Angel Studios is named after the people who actively partake in the mission: “Angel investors.” Angel is empowered by over 55,000 “Angels” whose investments in creators’ films or series determine which content gets produced and distributed. Creating communities around each film project, Angel Studios is a “community-driven movie studio” that seeks to put the power of the entertainment industry into the hands of consumers and creators through the Community Video on Demand (CVOD) model.

How the CVOD model works: Creators submit projects on the Angel platform, and Angel investors invest in the projects they’re most excited to see (via the Angel Funding Portal) with the potential opportunity to receive a return on their investment if the project is successful. In post-production, content is distributed directly to viewers and gains traction as fans share it with others.

“The last thing we want to do is create a studio that is hugely successful, and then in twenty to thirty years, it doesn’t look anything like our original mission or goals,” said Harmon. “Our mission is to tell stories that amplify light and we believe we can do that by leaning on the crowd to help us make those decisions.”

Angel Studios provides safe spaces for young audiences with wholesome content such as “The Tuttle Twins,” “Jungle Beat,” and their most recently announced animated movie, “David,” which the creators pitched as “biblically authentic” and “alongside the likes of ‘Moana’ and ‘Tangled’  for quality and entertainment value.”

“The Wingfeather Saga,” the number-one crowdfunded animated children’s show based on singer-songwriter Andrew Peterson’s award-winning book series, raised $5 million for its first season in 20 days, breaking the fastest to $5 million record set by “The Chosen,” with an anticipated release in December.

“Kids learn through the power of stories. Stories are what influence our minds and our thought process as well as how we feel about the world,” said Harmon. “It’s so important that these stories align with our values so that they impact our children’s future teenage and adult years.”

In an interview with The Washington Times, Connor Boyack, author of the original “Tuttle Twins” book series, explained that parents shouldn’t be “shocked” to see mainstream children’s entertainment laced with ideas that cause anxiety, fear, and confusion.

“History is full of examples of kids’ malleable minds being targeted by those in power,” said Boyack.

Angel Studios is taking the opposite approach: giving the audience—including parents—the opportunity to participate in creating entertainment options that reflect their values.

“People get to participate in culture. They get to have an impact on culture and it’s not just a bunch of Hollywood executives that make these decisions,” said Neal Harmon, Angel Studios co-founder and CEO, in an interview with CBN News. “It is the smartest executives of all time—it’s the audience.”

“The Chosen,” Angel Studios’ original hit series depicting the life and ministry of Jesus Christ, has been translated into more than 50 languages and viewed over 400 million times, and is considered one of the largest crowdfunded media projects in history. In 2020, the “Pay it Forward” model was launched, making “The Chosen” available for free worldwide on a dedicated app (“The Chosen: Stream The Series”). Within the first 12 months, this merchandising model generated over $47 million in revenue.

“If free content is compelling and good, the monetization will follow,” said Harmon. “And Angel wants to get ‘The Chosen’ to over a billion people by 2027.”

While the official release date has not been announced, the cast and crew are currently filming the show’s third season, recently shooting Jesus’ feeding of the five thousand (informally known as “F5K”) with over 12,000 extras participating in north Texas.

This May, Angel Studios leadership previewed an exciting near future at their annual live streaming event for investors, “Illuminate ’22,” announcing a lineup of more than $100 million in new, original content.

“We’re thrilled at the caliber of content that the Angel Studios investors selected for crowdfunding this year, validating our thesis that the crowd will make better decisions than a few executives. The success of ‘The Chosen,’ ‘Tuttle Twins,’ and ‘Dry Bar Comedy’ is now leading to incredible new series like ‘Luso’ and movies like ‘David,’ totaling in production budgets of over $100 million,” said Neal Harmon. “Angel went from the verge of bankruptcy to $123 million in revenue in one year.”

The event highlighted how Angel will continue to utilize its innovative crowdfunding model by allowing creators and audiences to form “passionate” communities around their creative projects, making the story behind the show as significant as the final project itself.

“You all are Angel Studios,” Neal Harmon told the live stream audience during Illuminate ’22. “And there are over 55,000 of you.”

The Angel Studios mission is expanding globally, with co-founder Jeffrey Harmon and his wife recently launching Angel Studios Brazil with over 50 team members and a goal of reaching over 50 million views in Brazil. Other international Angel operations are based in Australia, France, Germany, Norway, and the United Kingdom.

Angel Studios is challenging Hollywood’s secular dogma and excess one crowdfunded hit at a time, proving there has never been a more opportune time to tell stories that are “true, noble, just, authentic, lovely, admirable, excellent or worthy of praise,” part of the studio’s mission drawn from Philippians 4:8.

Angel Studios, an NRB member, was an exhibitor and sponsor of NRB 2022 in Nashville, Tennessee. Angel’s “The Chosen” was a sponsor of NRB 2021 in Grapevine, Texas, displayed feature set items such as Peter’s boat and a campsite, and held a global premiere of the sixth episode of Season Two.