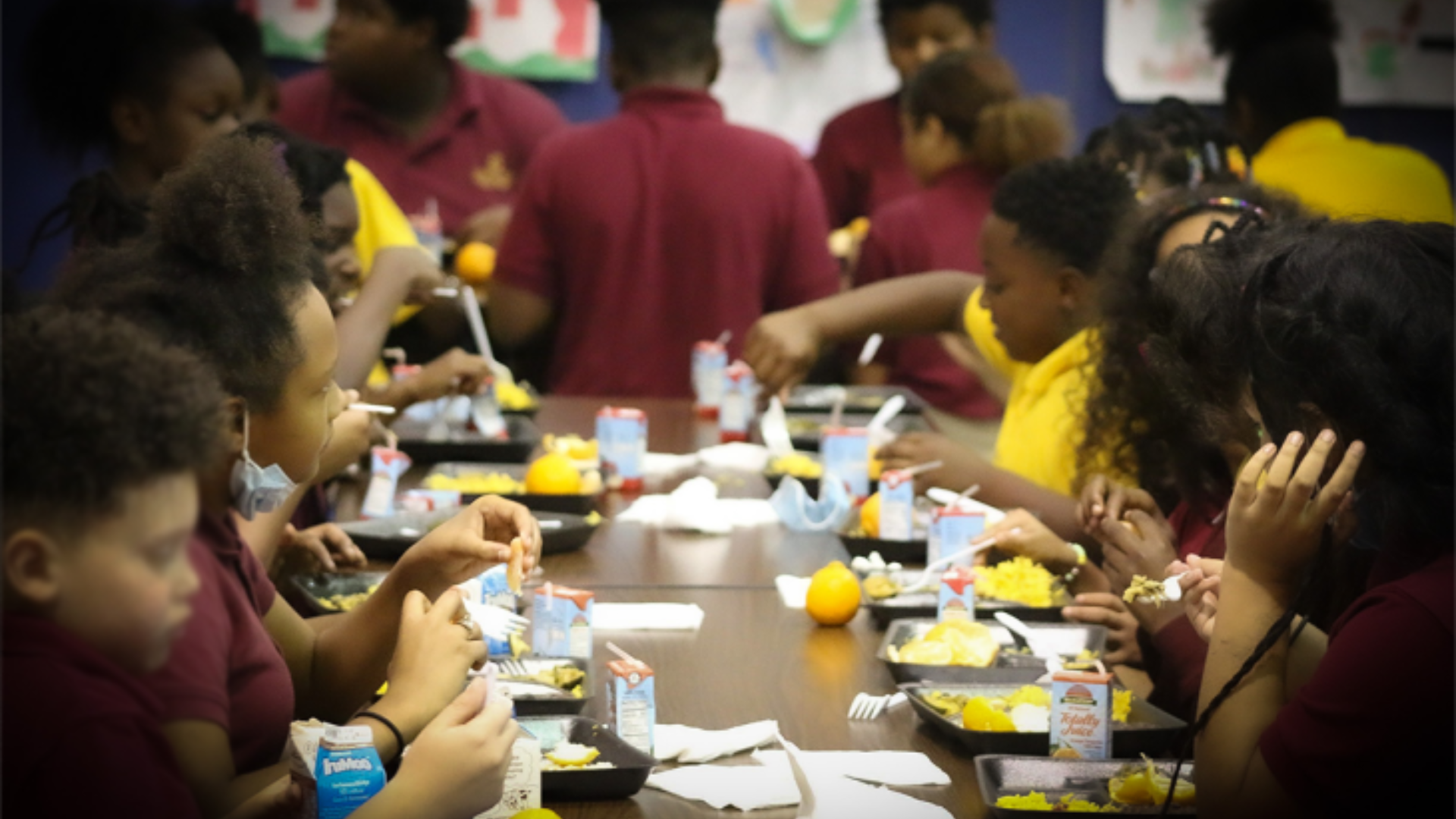 On August 12, the U.S. Department of Agriculture (USDA) issued a response to the ADF lawsuit agreeing to respect exemptions to Title IX of the Education Amendments of 1972 for all religious schools “on religious grounds if there is a conflict between Title IX and a school’s governing religious tenets.”

“We are pleased to see the administration grant not only that Christian school’s request, but rightly honor the religious beliefs of every other religious school in the country by allowing them to continue operating according to the core tenets of their faith,” said ADF legal counsel Erica Steinmiller-Perdomo. “While it shouldn’t have taken a federal lawsuit, at least now, all religious schools like Grant Park Christian Academy who rely on the USDA’s funding to serve nutritious meals to kids in need can continue this vital service in their communities.”

Absent the USDA exemption decision, Grant Park Christian Academy would have been denied funding to serve school day meals to its 56 students due to the school’s religious beliefs, which prevent the school from substituting gender identity for biological sex in any aspect of its programs or facilities.

“Without approval for their application, Grant Park Christian Academy would not have been reimbursed for each meal it serves to its students—all who come from families below the federal poverty level and rely on the two nutritious meals, plus a snack, the private school provides daily,” Alliance Defending Freedom explains.

“Our kids depend on our school’s lunch program to eat balanced, nutritious meals and we’re breathing a sigh of relief that we can continue this vital outreach to the Grant Park community,” said president of Faith Action Ministry Alliance, the parent organization of Grant Park Christian Academy, Pastor Alfred Johnson. “While it’s unfortunate we even needed to file this lawsuit in the first place, we’re pleased to see it resolved quickly with the assistance of Alliance Defending Freedom.”