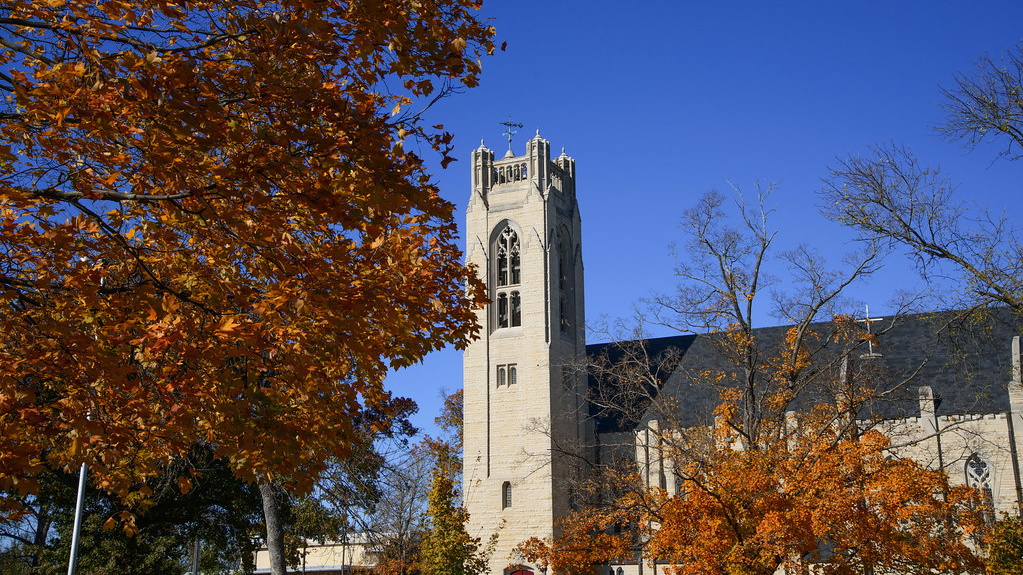 Last Thursday, NRB Member Alliance Defending Freedom attorneys filed a lawsuit in federal court on behalf of College of the Ozarks, challenging Biden’s executive order that would force them to open dorm rooms and showers to the opposite sex.

The lawsuit challenges a directive from the U.S. Department of Housing and Urban Development that forces schools to open their dormitories (including dorm rooms and shared shower spaces) to members of the opposite sex. By requiring entities covered by the Fair Housing Act to not “discriminate” based on sexual orientation or gender identity, this directive forces religious schools to violate their beliefs.

This reinterpretation of “sex” in the Fair Housing Act is a result of President Joe Biden’s executive order that he signed in January of this year titled, “Preventing and Combating Discrimination on the Basis of Gender Identity or Sexual Orientation.”

“The government cannot and should not force schools to open girls’ dorms to males based on its politically motivated and inappropriate redefinition of ‘sex,’” said ADF Senior Counsel Julie Marie Blake. “Women shouldn’t be forced to share private spaces—including showers and dorm rooms—with males, and religious schools shouldn’t be punished simply because of their beliefs about marriage and biological sex. Government overreach by the Biden administration continues to victimize women, girls, and people of faith by gutting their legal protections, and it must be stopped.”

College of the Ozarks is a private, Christian, liberal arts college in Point Lookout, Missouri. It holds to Christian beliefs that biological sex is not changeable, and it operates its dorms accordingly. The college’s sincerely held religious beliefs influence their policies, including dormitory policies, which prohibit male students from living in female residence halls, and vice versa.

However, under this new rule, College of the Ozarks will be faced with fines of up to six figures, punitive damages, and attorneys’ fees if it holds to its religious beliefs, operating its student housing consistently with its Christian beliefs.

In the lawsuit, ADF attorneys explain that the Housing and Urban Development directive contradicts the historical judicial interpretation of the Fair Housing Act, which confirms that “sex” means biological sex. The suit also argues that the directive oversteps the administration’s authority and violates the constitutionally protected freedom of College of the Ozarks (and similar religious institutions) to operate consistently with their religious beliefs.

Not only does the U.S. Constitution protect the right of faith-based institutions to operate according to their beliefs, but it also protects freedom by separating powering and limiting government.

In this case, government has overstepped its authority, and ADF is stepping up in defense of religious freedom.