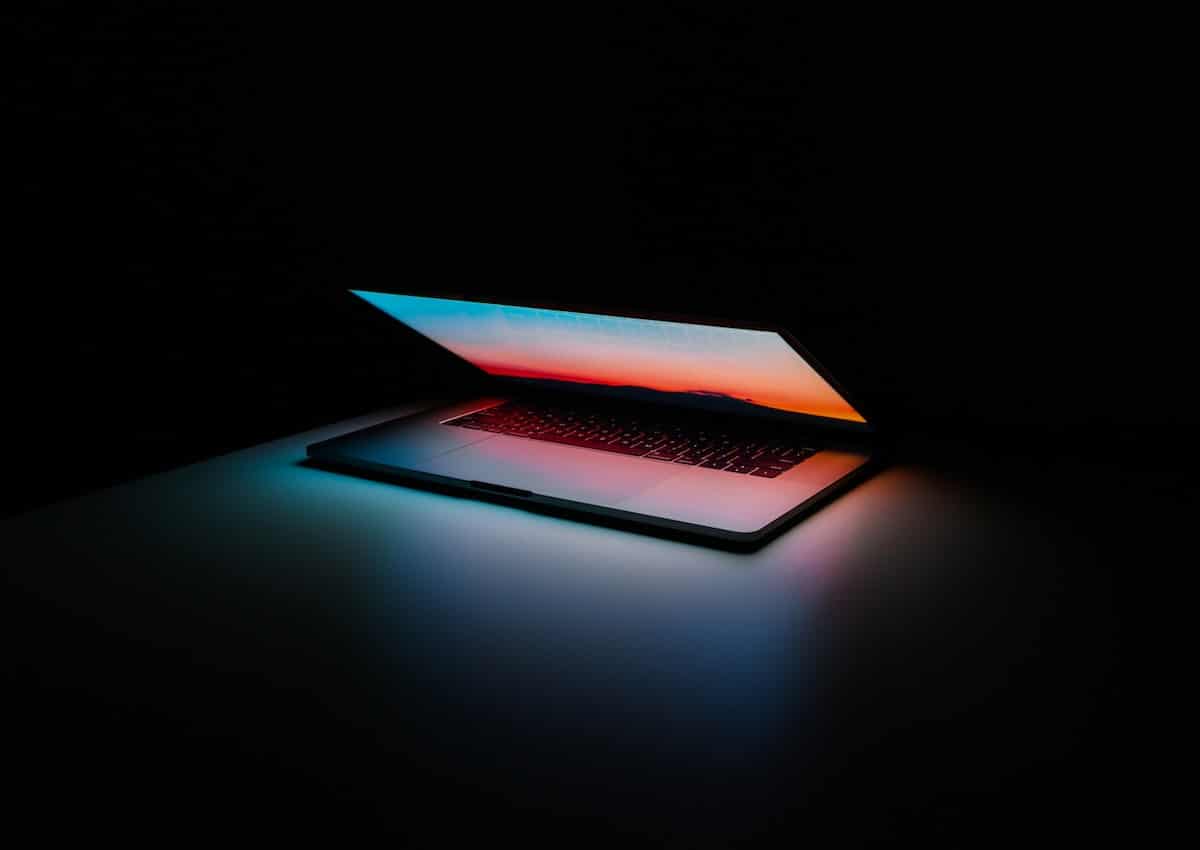 Working with executive-branch officials, members of Congress, and state attorneys general, the Big Tech Project is working “to build a diverse coalition for holding Big Tech companies accountable and developing policy solutions that realign their incentives with the best interests of all Americans.”

Clare Morell, EPPC Policy Analyst, coordinates the Big Tech Project and organized and hosted the Big Tech Symposium in June. Prior to joining EPPC, Morell worked in both the White House Counsel’s Office and the Department of Justice as well as in the private and non-profit sectors.

“Policy makers need to take seriously the questions of what limits should be placed on the power of Big Technology,” Anderson said in his opening remarks. “The common good is multifaceted, and there’s no reason to believe that granting Big Tech unlimited liberties is how we best protect human flourishing and human dignity.”

Sen. Hawley began the congressional remarks, and each congressman took the opportunity to discuss what they see as the dangers of Big Tech, what it means for the United States, and what they want to do moving forward.

“Our goal here should be to restore fair and free markets for conservatives and liberals alike so that we can get back to competing in the marketplace of ideas as vigorously as businesses compete in the marketplace for goods and services,” Sen. Lee said.

During the symposium, Morell hosted three panels of guests to discuss what should be done about Section 230, antitrust law and Big Tech, and common carrier and Big Tech censorship.

The first panel, titled “What to do about Section 230?”, included panelists Matthew Feeney, director of the Cato Institute’s project on emerging technologies; Josh Hammer, opinion editor of Newsweek and a research fellow with the Edmund Burke foundation; Annie McAdams, who exclusively represents victims nationwide who have been harmed due to the negligence or acts of others; and Russ White, a well-known voice in computer networking.

In this conversation, Hammer argued that Big Tech wanted to be treated like a platform but is now acting more like a publisher, and the group discussed the importance of distinguishing between platforms and publishers and what that means for the conversation surrounding Section 230.

There is a lot of ongoing questions and debate surrounding Section 230 reform, and the panelists talked about some of the ideas that have been presented and some of the pros and cons that come with these ideas.

“In this discussion, we have to keep in mind that the Internet is a lot larger than social media companies based in California, and these companies have pretty significant political power,” Feeney said.

In general, the panelists agreed that even though there is not consensus on what should be done, it’s significant that people are realizing that something needs to be done and having conversations about what the proper steps forward are.

“Part of the problem here is that these companies are completely unaccountable,” Hammer said. “Just getting some sort of accountability whatsoever, I think is a good initial threshold to get past.”

Morell summarized the theme of this panel, saying that that Section 230 might not itself “be the issue behind big tech’s current censorship and the illicit activity facilitated on their platforms, but rather the overly broad interpretation that courts have arrived at in terms of Section 230’s immunities.”

In the second panel of the symposium, “Antitrust Law and Big Tech,” Morell hosted Roger Alford, professor at Notre Dame Law School; Mark Jamison, director and Gerald Gunter Professor of the Public Utility Research Center and director at the Digital Markets Initiative at the University of Florida; and John Newman, professor at the University of Miami School of Law and an affiliate fellow with the Thurman Arnold Project at Yale and a member of the advisory board of the Institute for Consumer Antitrust Studies and the American Antitrust Institute.

“[Antitrust law] is the law that was developed to promote competitive markets,” Alford said, beginning the conversation by laying a foundational understanding of what the law is. “There’s a recognition that competitors should vigorously fight in the marketplace for market share and to enhance their market power.”

“We need to go back to our roots,” Jamison said. “Where did this market power really come from?”

The panelists then talked about solutions, looking at what they think could be done better in terms of antitrust enforcement as well as legislative solutions.

There is real bipartisan concern about antitrust violations in relation to Big Tech companies, and panelists agreed that greater anti-trust enforcement is needed in digital markets both at the state and federal levels.

The third and final panel of the symposium, “Is Common Carrier the Solution to Big Tech Censorship?”, included Adam Candeub, a professor of law at Michigan State University and senior fellow at the Center for Renewing America; Richard Epstein, inaugural Laurence A. Tisch Professor of Law, at New York University school of law; Philip Hamburger, Maurice and Hilda Friedman Professor of Law at Columbia Law School and president of the New Civil Liberties Alliance; and Eugene Volokh, First Amendment law professor and a First Amendment Amicus brief clinic at UCLA School of Law.

Epstein explained that common carrier law is the law that says that “a common carrier is required to take customers on a reasonable, non-discriminatory basis.”

Later in the conversation, Candeub said that the 18th century common carrier laws required transparency and that “a lot of these problems could be alleviated by greater transparency about who they’re removing, the algorithms they’re using to promote certain kinds of discussions.”

Closing the panel, guests shared how they would advise state legislators or state actors when it comes to common carrier approaches.

“The goal of our event today was to help conservatives come together to clearly identify and articulate the problems Big Tech poses to our society and our Republican form of self-government today and to think critically about targeted constitutionally sound policy solutions to these varied problems,” Morell said.

To find out more about EPPC’s Big Tech Project, visit eppc.org. You can also find a video replay of the event here and a transcript here.

“We hope that these solutions that you heard debated and discussed today will help each of you think better on these issues in your own lines of work,” Morell said.